Bundle up and get ready to have some serious family fun this winter in Montréal. Ice skating, sledding, snow tubing and all kinds of winter activities and festivals make outdoor adventuring lively and memorable. While indoors, hands-on museum exhibitions, circus performances, live music and more spark young minds.

Along with Montréal's many winter holiday activities for families in December, the city serves up all kinds of fun for families throughout the winter season. It's easy to go ice skating as a family in Montréal, no matter anyone's skating skills. Dress warmly and rent ice skates at the picturesque Old Port of Montréal ice skating rink, tree-lined Parc La Fontaine ice skating rink and next to beautiful Beaver Lake in Mount Royal Park, where you can also rent sleds, snowshoes and cross-country skis and even go on expert-led park tours. Also go cross-country skiing and snowshoeing on the trails of Parc Maisonneuve and Parc Jean Drapeau.

Try out snowtubing, snow scooters, winter archery and an obstacle course at Voiles en Voiles adventure park in the Old Port, or go snowboarding, skiing, snowtubing, sliding and more at Pente à neige in Parc Ignace-Bourget near Angrignon metro. Always a good time in the snow, BARBEGAZI turns the Esplanade of the Olympic Park into a welcoming open-air action sports arena on March 7 and 8 : navigate a snowy obstacle course, try out snowskating and fatbiking, watch freestyle snowmobile demonstrations and more while eating well at a variety of local food trucks. Every weekend from January 18 to February 9 at Parc Jean-Drapeau, take the kids snow tubing, ice sliding, skating, dog sledding and for a Ferris wheel ride at family-focused Fête des neiges de Montréal, where you'll also find an array of comfort food and warm drinks, live music and performances and other activities. When it’s time to re-fuel, try some of Montréal’s many great places to eat with kids in Montréal. And when kids inevitably ask for hot chocolate, why not go for the best hot chocolate in Montréal?

This year’s Luminothérapie outdoor art installation is bright and colourful new artwork POP! by Montréal creative studio Gentilhomme: five fantastical, musical creatures that are full of surprises– find the interactive art in downtown's Place des Festivals from November 28 to January 26. Get a birds-eye view of the city from the Montréal Tower at Olympic Park, on La Grande Roue de Montréal, and from 46 floors up at the Observatoire Place Ville Marie. Catch the spectacular Fire on Ice fireworks in the Old Port on Saturday nights from December 14to January 4, plus a special New Year's Eve Party with music, fireworks and more activities starting in the late afternoon.

Throughout Old Montréal, use a smart phone to find the history-illuminating projections of Cité Mémoire. Inside historic Notre-Dame Basilica, wonder at multimedia show AURA. From February 20to March 1, the city's signature winter festival MONTRÉAL EN LUMIÈRE makes winter feel more than welcome – at festival headquarters in the Quartier des spectacles, you'll find live music, theatrical and circus performances, fascinating art and all kinds of food, drink and activities, including a Ferris wheel, ice slides and luminous artworks. Epic all-nighter Nuit blanche à Montréal closes out the festival on February 29, when people of all ages venue-hop, explore art in the underground city and dance to music in the streets. 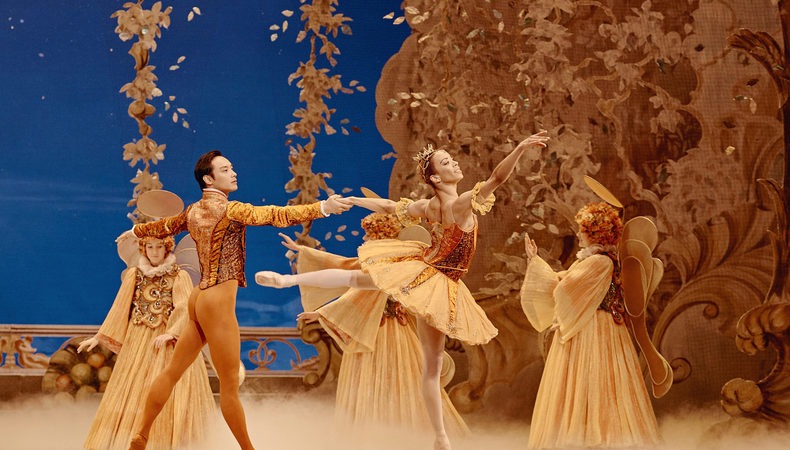 Take a break from winter weather with indoor activities for the whole family, from circus shows to laser tag. In late December, enjoy the magic of Les Grands Ballets Canadiens de Montréal’s The Nutcracker at Place des Arts and Cirque du Soleil’s incredible Axel on ice at the Bell Centre from December 19 to 29. Another world-renowned circus company, Flip Fabrique, performs Blizzard,  winter-themed, wonder-filled circus for young and old alike, at La TOHU from December 17 to January 7, followed by Groupe acrobatique de Tanger's Halka, inspired by Moroccan street performance, from January 29 to February 9, and the outrageous, multi-troupe gala circus show Coups de coeur from February 18 to 29. Watch feature films and shorts at the Montréal International Children's Film Festival from February 9 to March 8. Dance to the Mini Pop Kids Live: Bright Lights Concert Tour at Place des Arts on February 2. And, for older kids, movies meet live music in The Lord of the Rings: The Two Towers in concert on February 28 and 29 at Place des Arts. 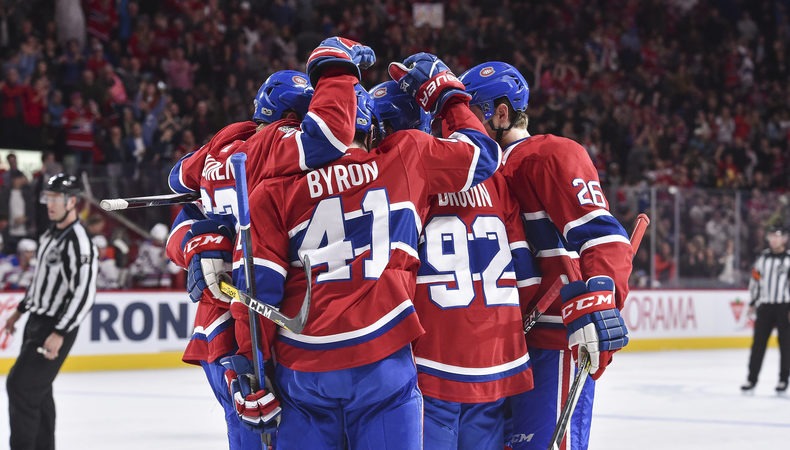 Cheer on NHL hockey pros the Montréal Canadiens as they go for the win at home against a roster of opponents in home games at the Bell Centre. And comfortably skate with your family indoors at Atrium Le 1000 downtown or learn the basics of rock climbing at Horizon Roc Climbing Center. Play video and board games for free in a fun atmosphere during Montréal joue, February 22 to March 8.

Kid-friendly museums and galleries abound in Montréal – some even offer free entry to kids 12 and under, along with free weekend workshops all winter and spring break activities in early March. Take a kid-friendly tour through the Montreal Museum of Fine Arts, see history from a new perspective in interactive exhibitions at the McCord Museum and Stewart Museum, and watch kids' eyes light up when they see the dinosaur skeletons and fossils at the Redpath Museum.

At the Ecomuseum Zoo, spot over a hundred animals native to Québec – like bears, otters, wolves, hawks and caribou. Barbie fans can see her style transformations through the decades at the free Barbie Expo downtown, while hundreds of celebrities and historical figures are rendered lifelike in wax at Grévin MONTRÉAL. For those obsessed with trains, go full steam to Exporail / The Canadian Railway Museum. In March, discover the wild artwork of annual event Art Souterrain in the maze-like Underground Pedestrian Network. And take a break with a book at Librairie Drawn & Quarterly (one of the city's many great bookstores), at the Grande Bibliothèque downtown or any of Montréal's kid-friendly libraries. 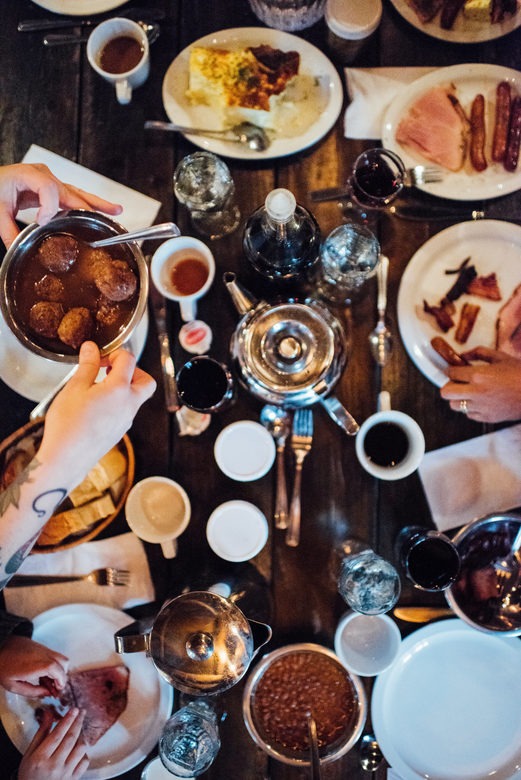 For the adventurous family, explore Montréal's major nature parks, like Parc-nature du Cap-Saint-Jacques and Parc-nature de l'Île-de-la-Visitation, or explore the regions around Montréal on a day trip out of town. Among the excellent places to ski, snowboard, cross-country ski and snowshoe, check out Centre de villégiature Tremblant and other mountains in the Laurentians or in the Eastern Townships. Or take a day trip to the breathtaking Lanaudière region with a Bonjour Nature family friendly outdoor tour. Whether you’re in the city or the countryside from late February to early April, be sure to partake in a true Québécois tradition: the sugar shack. Eat sausages, pancakes, tourtière and so much more until you’re full, and go for a horse-drawn sled ride or a peaceful walk through the maple woods.