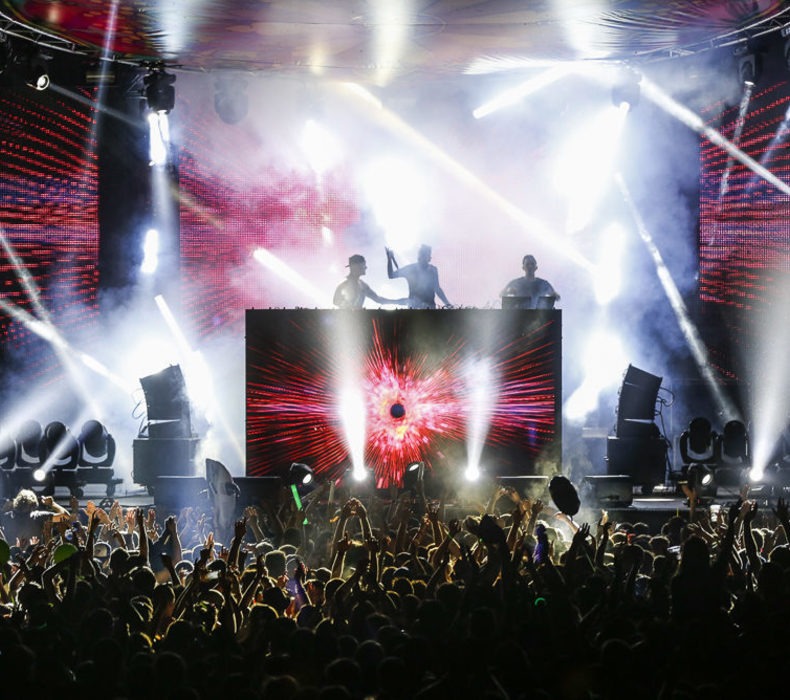 Where to hear live music in Montréal

There's nothing like live music in Montréal, any time of the year, at an outdoor festival or an intimate venue. Every band might say it in every city, but in Montréal, it’s true: we’ve got the best audiences. Not just on Friday and Saturday nights but every night of the week. 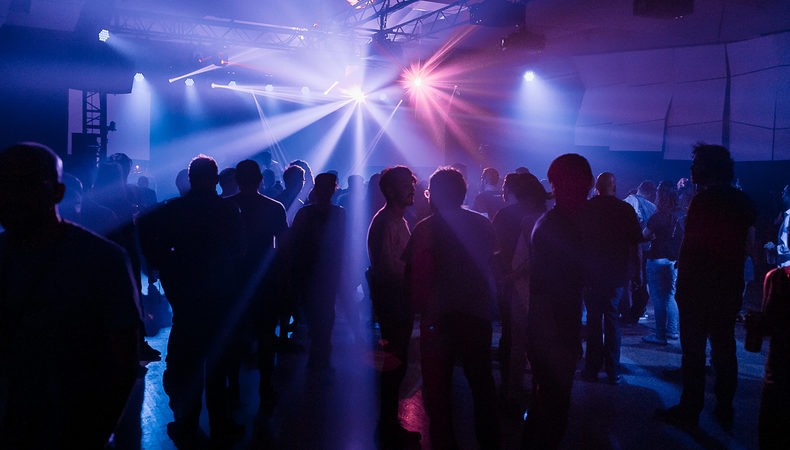 Going to a live music show here is a glimpse at life as a Montrealer: enthusiastic applause, appreciative hooting and plenty of dancing are pretty much the norm, whether at a small venue or an arena. Since the 1920s, Montréal has been a musical mecca and nightlife destination, welcoming prohibition-era Americans to burlesque and jazz clubs that evolved into rock venues and dance clubs as the century wore on.

Today, the city is home to incredible festivals that showcase not only touring bands but local musical geniuses. Some of summer’s highlights include massive outdoor festivals Osheaga and the Festival International de Jazz de Montréal, the electronic eclecticism of MUTEK and EDM of ÎleSoniq, the global diversity of Mundial Montréal and Festival International Nuits d'Afrique, the indie-rock and hip hop of POP Montréal International Music Festival and many more! On top of Montréal’s festivals, you can see live music all year round at the following venues dedicated to brilliant music and quality sound. 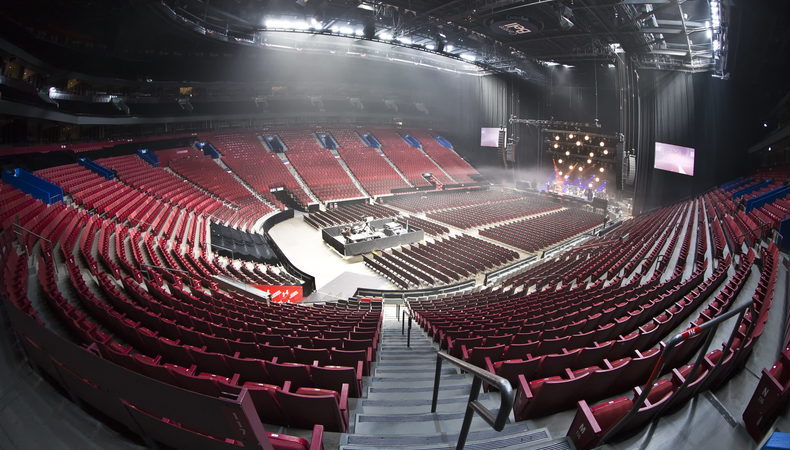 Place des Arts, the Bell Centre and Place Bell: Some of the most legendary acts in the world perform in the elegant theatres of Place des Arts, located in the heart of downtown Montreal’s Quartier des spectacles. Meanwhile, when the home of the Montreal Canadiens isn’t hosting games, the Bell Centre arena transforms into a laser-lit venue for the world’s biggest pop, rock, hip-hop, country and international stars. You’ll also find major names playing Place Bell just a metro ride away in Laval. 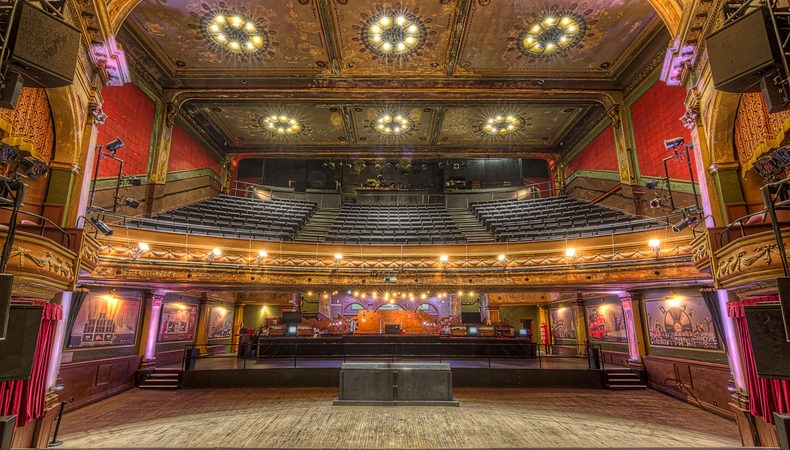 Corona Theatre, La Tulipe, Le National and L'Olympia: Among several venues that were at one time glitzy theatres, these four stand out for maintaining their theatrical charm – you can even go relax up in the balcony – while welcoming some of the latest and greatest indie-rock bands to their large stages. 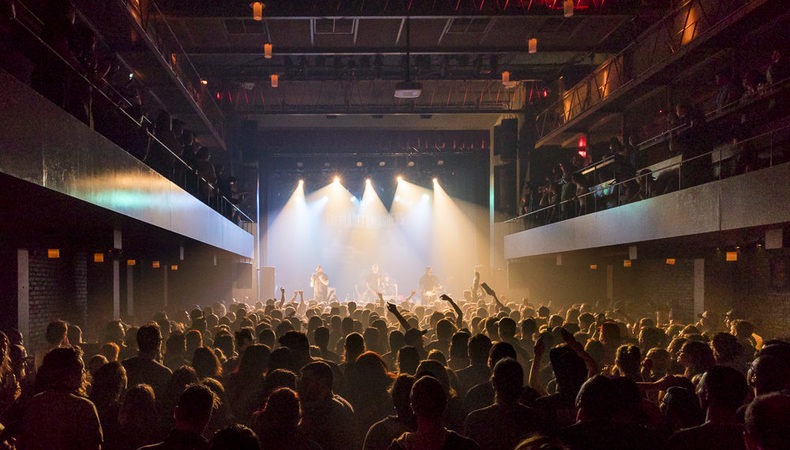 MTELUS and Club Soda: These two big music venues set almost next door to each other in the Quartier des spectacles, near the corner of Saint-Laurent Boulevard and Sainte-Catherine Street, regularly sell out concerts by the hottest acts in pop, rock, metal and hip hop, yet they’ll also open their doors to local acts of all stripes, especially during the Festival International de Jazz de Montréal and winter all-nighter Nuit blanche à Montréal. 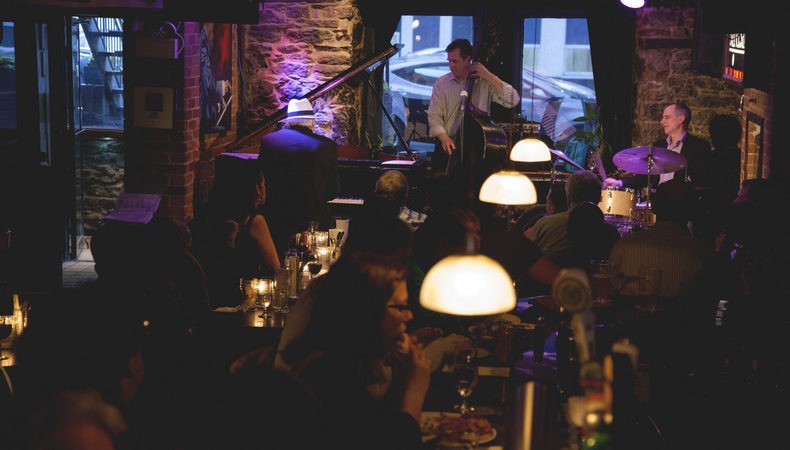 Upstairs Jazz Bar & Grill and Le Balcon: These downtown jazz, blues and soul institutions host live music almost every night and serve up a mean meal too. Upstairs recalls once-smokey dark basement clubs where the greats play – depending on the night and the show, both venues can range from casual to glam. In a historic location, decked out in red curtains  and with a menu inspired by Mediterranean, Spanish and Portuguese cuisine, cabaret music hall Le Balcon features ultra-talented local musicians for nights of soul, R&B, Motown, jazz, flamenco and more.

La Sala Rossa and Casa del Popolo: Started by Montréal musicians in the 1990s, the now infamous Casa del Popolo grew to include La Sala Rossa across the street  – together, this duo is responsible for showcasing internationally touring bands as well as local artists before and after they get big. It also doesn’t hurt that Casa serves great vegetarian bar grub and Sala boasts an affordable Spanish tapas restaurant downstairs.

Bar Le Ritz P.D.B., l'Escogriffe Bar Spectacle, Turbo Haüs and Quai des Brumes: If you’re looking for known entities in garage rock, psych-rock, punk, alt-folk-country innovation or dark-wave electro – and a few sounds in between and outside – these are your places. Located in the Mile-Ex neighbourhood, Bar Le Ritz P.D.B. also hosts dance parties, karaoke nights and film screenings, while L'Esco, Turbo Haüs and Quai des Brumes in the Plateau are also local watering holes for happy hour drinks with patios that fill up in spring and summer.

Find even more live music in Montréal at these 10 great places to see indie bands, the city's best jazz and blues clubs and in our guide to electronic music in Montréal and guide to Montréal's independent music scene. If you're visiting in 2022, here's your guide to must-see concerts for every taste. And if you want to bring the music home with you, go record shopping at Montréal's excellent vinyl stores. It's time to get your nightlife on in Montréal!