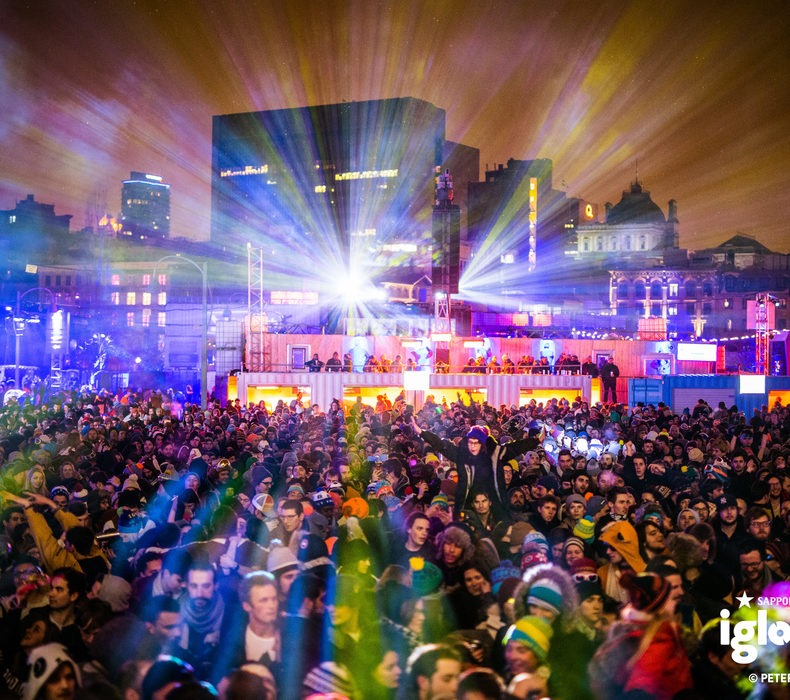 Since the late-60s, Montréal has stood out as one of North America's electronic music hubs, constantly experimenting with new technologies and sonic styles. Numerous festivals, digital arts venues and dance clubs showcase Montréal's ever-evolving electronic sounds throughout the year. 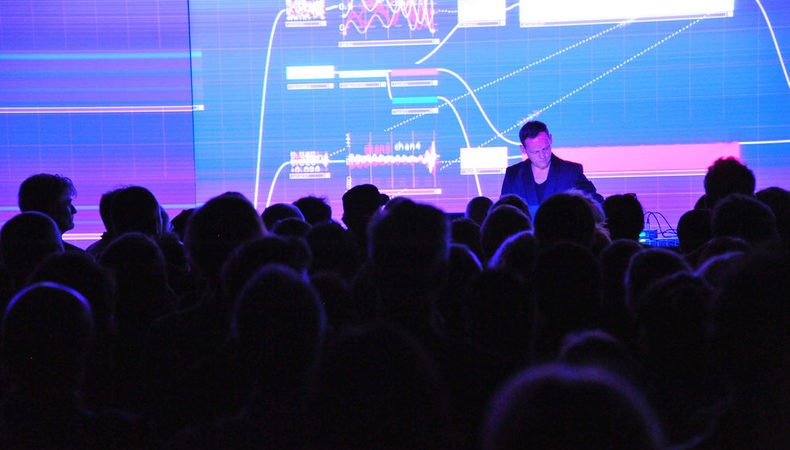 From classical music-inspired experiments in university synthesizer labs in the late-1960s to a month-long 2016 Red Bull Music Academy, Montréal has provided fertile ground for forward-thinking electronic artists and founded several festivals to showcase their work. The annual Montréal Digital Spring helps the city welcome a new crop of electronic creations, from experimental music to public art installations. In that spirit comes Chromatic, a lively art-exhibition-meets-party atmosphere for all ages in May, June's ELEKTRA digital and performing arts festival and August's international, long-running multi-sensory MUTEK festival, followed by Eastern Bloc's annual Sight & Sound explorations in September and the boundary-pushing compositions of Akousma in October.

While Montrealers never need an excuse to gather for a good time outdoors, electronic music has us raising our hands to the sky no matter what the weather. It's been 15 years since Piknic Electronik began right here in Montréal under the Calder statue in Parc Jean-Drapeau – now it's an international phenomenon, with major DJs on two stages every Sunday all summer long. One of the biggest music fest's of the summer, Osheaga gives free reign to local and international producers on its electronic stage in early August. EDM festival ÎleSoniq takes over the park a couple of weeks later, while later in the month MEG Montréal Festival brings new electronic, indie and hip hop to downtown along with a wild Electro Parade. Popular Crescent Street gets the electronic dance music treatment at Villa Paradizo fest in September. And Piknic's winter equivalent Igloofest keeps everyone dancing in the Old Port through Montréal's coldest months. 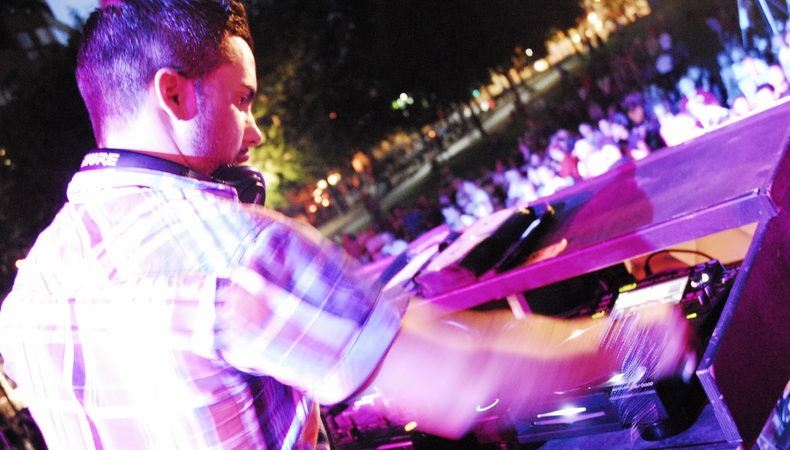 Electronic dance music today owes much of its success and modern sound to underground gay culture of the 80s and 90s, including in Montréal. In August, Pride Montréal celebrates that history with all kinds of events and late-night parties where electronic music takes centre stage (along with the dancers, of course.) Major LGBTQ+ parties Black & Blue and Bal en blanc also keep up the tradition while making new moves, and Club Unity and Sky keep the Village hopping every weekend. 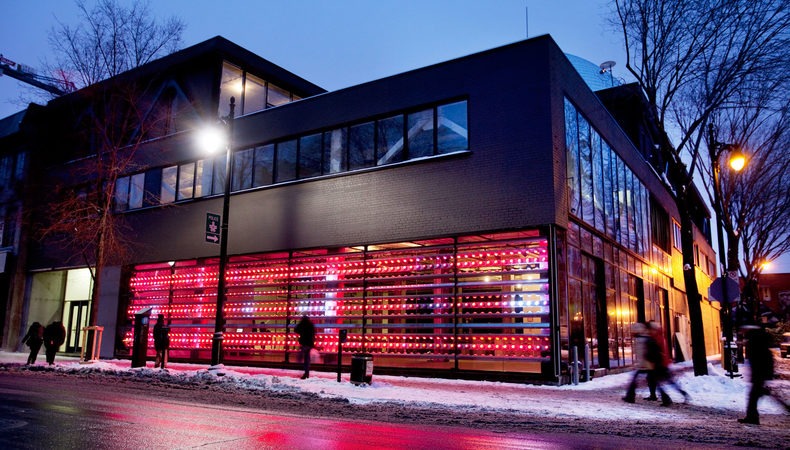 In some of Montréal's best clubs the dancing rarely stops. Big names in EDM show up at New City Gas, a converted factory that’s now a massive club for energetic party-goers. Old Montréal boutique-club Peopl. and subterranean lounge spot Velvet Speakeasy beckon with great DJs and beautiful people. Groove to cutting-edge producers at Newspeak, Salon Daomé and Datcha almost every night of the week. And watch for hyped live sets and parties at Society for Arts & Technology (SAT), Groove Nation and Le Belmont. 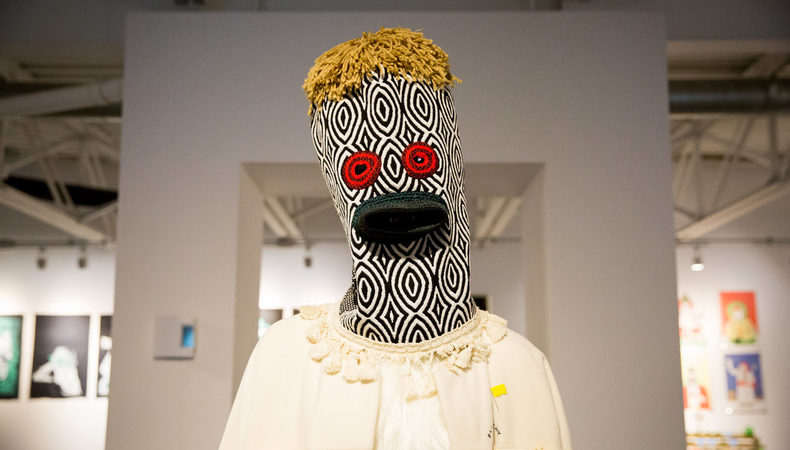 Afterhours clubs have come and gone over the past few decades (RIP Playground, Sona, Aria) but Stereo – with its incredible, continually tweaked sound system – has stood the test of time since producer Angel Moraes founded it in 1998. Not far from there find three-room club Circus, established in 2004 in the Village. On a similar note, underground parties have surged and gone dark with the times, depending on who's around to make them happen – like events collective La Bacchanale, who recently surfaced with their Ancient Future party in September outdoors in the Old Port, and gallery Never Apart, pairing with clubs and festivals on special events from experimental performances to all-night parties.