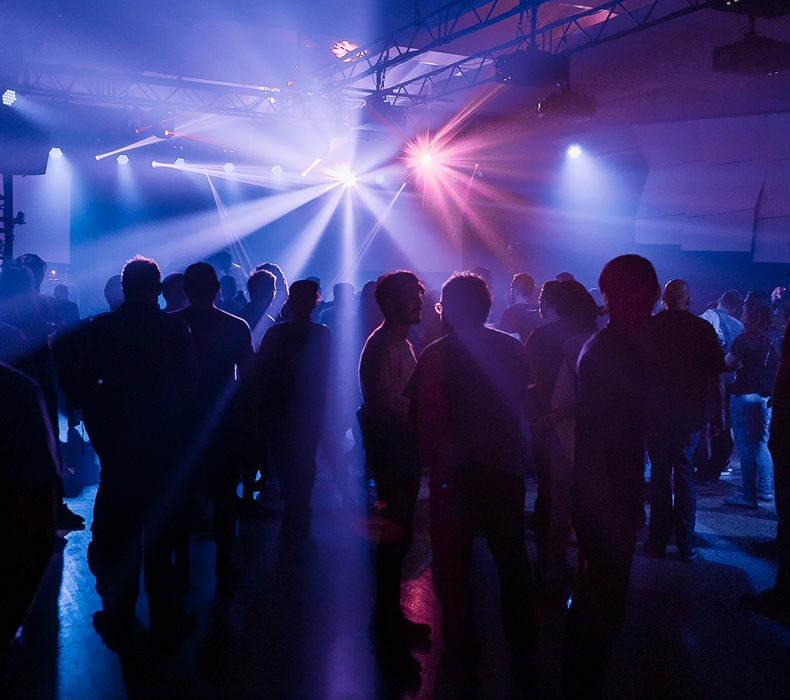 Internationally acclaimed, Montréal indie music artists like Arcade Fire, Grimes, Patrick Watson, Godspeed You! Black Emperor and Half Moon Run all had to start out somewhere. Montréal has a veritable treasure of venues catering to the city’s thriving independent music scene. The following are, in no particular order, 10 of the great places to see indie bands in Montréal. 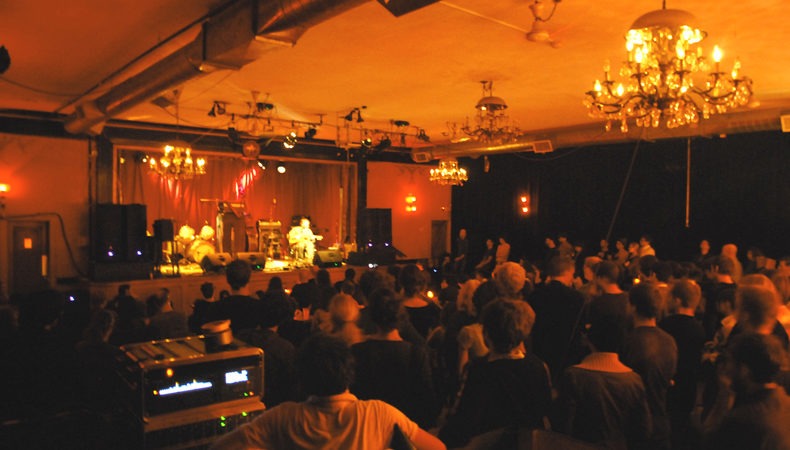 La Sala Rossa With its Spanish-community-hall-meets-high-school-prom-type vibe, Sala Rossa is without a doubt unique. And also without a doubt one of the best, and most beloved, indie venues in the city. The high stage affords good sightlines, the back bar keeps the focus on the action up front and anyone of note in Montréal’s music scene will have graced its stage at least once.

Bar Le Ritz PDB Albeit slightly off the beaten path a short bus ride up St. Laurent Blvd., this freshly renovated space (formerly Il Motore) is a favourite with local indie music fans, due in no small part to the fact that the club’s management also happens to be indie music promotion machine Blue Skies Turn Black. The club’s mandate borrowed in part from an album title by Montréal’s legendary Godspeed You! Black Emperor is also stated clearly in its name: the acronym PDB standing simply for Punks Don’t Bend.

Théâtre Fairmount For many years known as Club Soda, the newly and massively renovated, 450-capacity Fairmount Theatre in Mile End has arguably the best sightlines in the city courtesy of a protruding stage that offers audience access on three sides. It made seeing artists like Oasis, Rufus Wainwright and Fine Young Cannibals there utterly unforgettable.

L’Escogriffe What the brick-walled basement show bar lacks in size it more than makes up in attitude, with a lively list of bands that have laid waste to the place (earplugs are almost always a must here). It takes virtually no effort to fire up a party at L’Esco, and its St. Denis Street terrasse is primo people watching real estate.

Take it to the next level

O Patro Vys Situated directly atop the very popular Plateau Mont-Royal bar Bily Kun, and run by the same folks, the multi-purpose O Patro Vys (Czech for “The next level”) space is designed specifically for small-scale indie acts and artists and has thus become a mainstay on the local scene. That it also benefits from Bily Kun’s brilliant beer selection doesn’t hurt either.

Quai des Brumes This intimate venue boasts shows every night of the week. Though the “storefront” stage is postage-stamp-type small, it’s also high, affording clean views of performers. The room’s the charm though, with its warm wood panelling, molded roof and inviting stained glass lighting.

And last, though by no means least… 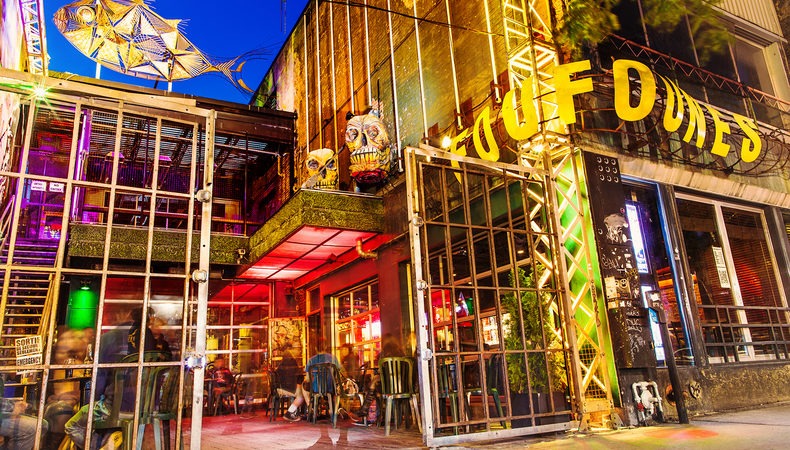 A good shock to the system

Les Foufounes Électriques (87 Ste. Catherine St. E.) Probably Montréal’s most famous and storied live concert venue, Foufounes Électriques (or, roughly translated, “The Electric Buttcheeks”) has played host to everyone from The Damned to Green Day, and from Smashing Pumpkins to Nirvana. Its industrial/punk architecture and décor is unparalleled in Montréal and it’s considered home by all walks and all ages.