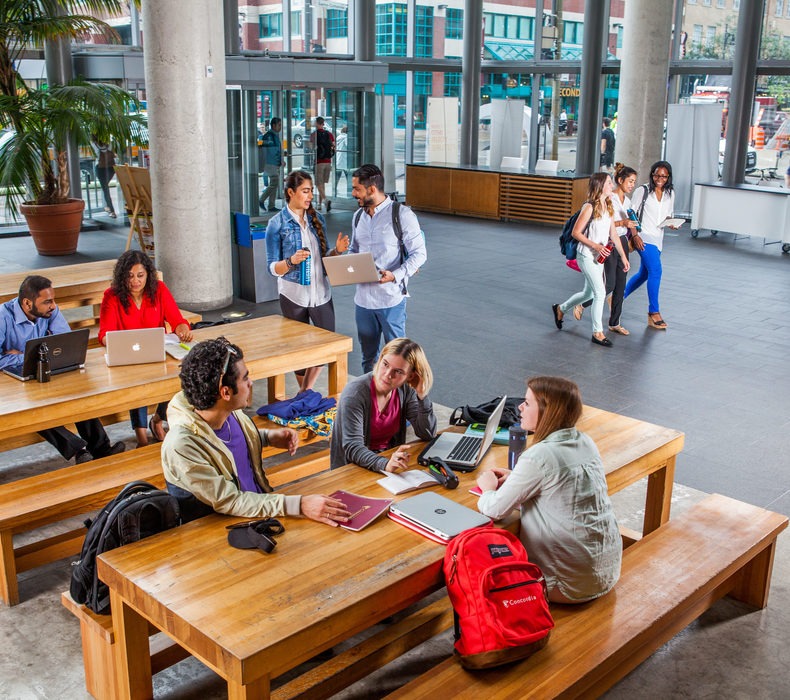 Why Montréal is the top student city in North America

Each year, some 185,000 students – including 25,000 international students from 150 countries – call Montréal home. Students make up an active part of Montréal’s population – first in line at cultural events, biking the city’s myriad cycle path system and grabbing some quiet study time in cafés.

In fact, once again this year, Montréal was ranked the top student city in North America in the UK-based Quacquarelli Symonds education group survey, which rates cities on criteria ranging from class satisfaction to the cultural scene. Here are some of the reasons why Montréal gets such good grades from its student population. 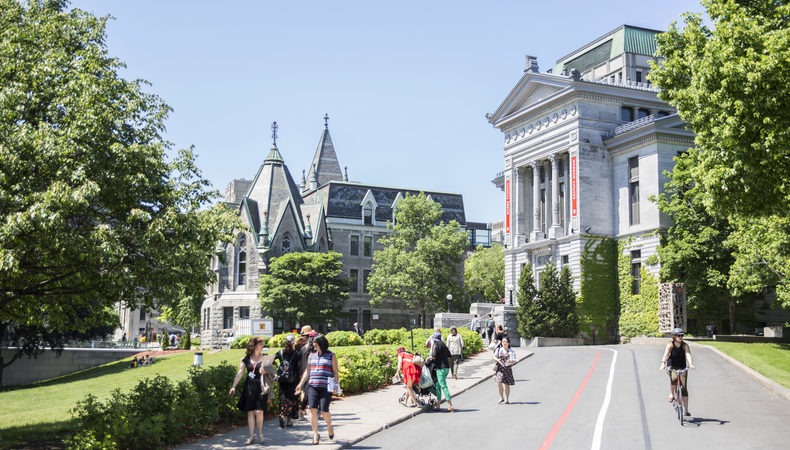 Campuses in the heart of it all

Rather than keeping university campuses off on the fringes of the city limits, Montréal’s four major universities are all either based downtown or within a quick 10-minute Metro ride. And few cities can boast four such highly respected centres of higher learning with the English-language McGill (ranked by QS as the 32nd best university in the world and 2nd in Canada, and even dubbed “the Harvard of Canada” by The Simpsons), and Concordia, side-by-side with the French-language Université du Québec à Montréal and Université de Montréal (ranked 130th in the world and 5th in Canada) all in the same urban setting.

From illuminated winter festivals of art, gastronomy and outdoor sports to international rhythms and circus performances in the heat of summer, festivals and major events are a cornerstone of life in Montréal. Spring, summer, fall and winter, there’s also a wealth of free seasonal events that keep students’ time in Montréal invigorating and inspiring. And then there’s the food: Montréal’s gourmet multicultural food scene has something for every taste – including those tastes of home.

Music, nightlife and theatre for all

With an incomparable indie music scene loved the world over, Montréal is home to several great venues perfect for catching live performances from the coolest up-and-comers from the city and beyond. If there’s one thing students love, it’s those bragging rights of having seen someone before anyone else.

Bigger names always make a stop in Montréal part of their tours, and the city’s larger venues inspire some unforgettable performances. And for students who want to explore the nightlife or get their dance on, there’s enough options to keep them satisfied any night of the week. The local theatre scene is rich with an eclectic offering in both English and French, with many production companies offering discounted tickets for students. 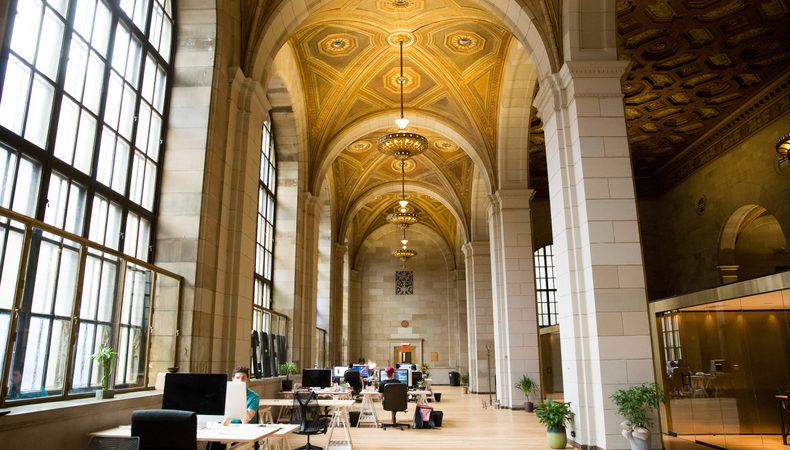 There are few places quite as inspiring to study in as Montréal – besides a lively teahouse culture and a wealth of independent coffee shops and cafés to suit every taste, there’s some of the world’s best co-working spaces (and Forbes Magazine agrees). When it’s time to hit the books – in these cases, literally – Montréal’s beloved bookstores and libraries are also a hit with students.

With all that in mind, it doesn’t take a doctorate degree to understand the city’s ranking for student living. But if you’re interested, Montréal’s officially the best place in North America to get one.