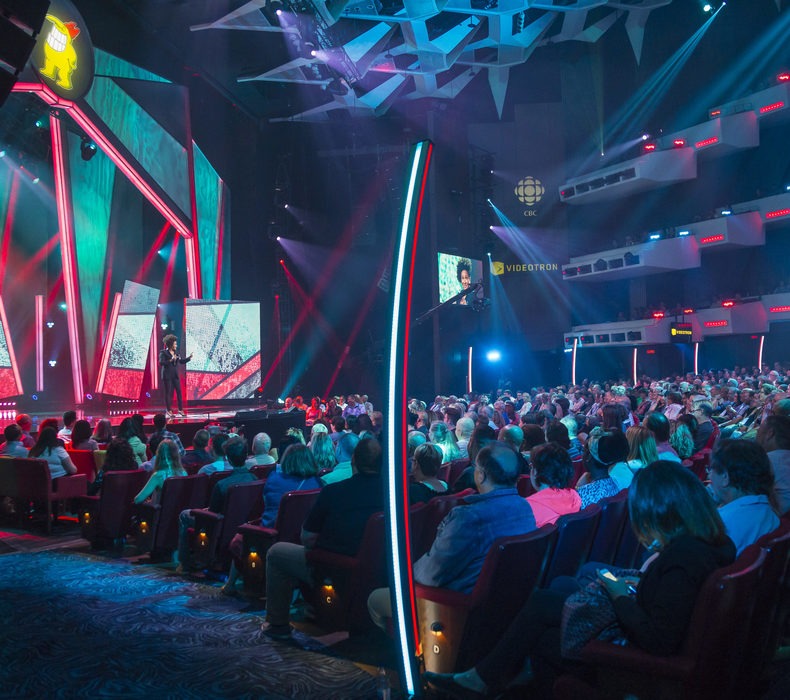 Montréal is home to numerous theatres that host English and French productions year-round. Here is a handy guide to many of the city’s most popular theatres and theatre companies. 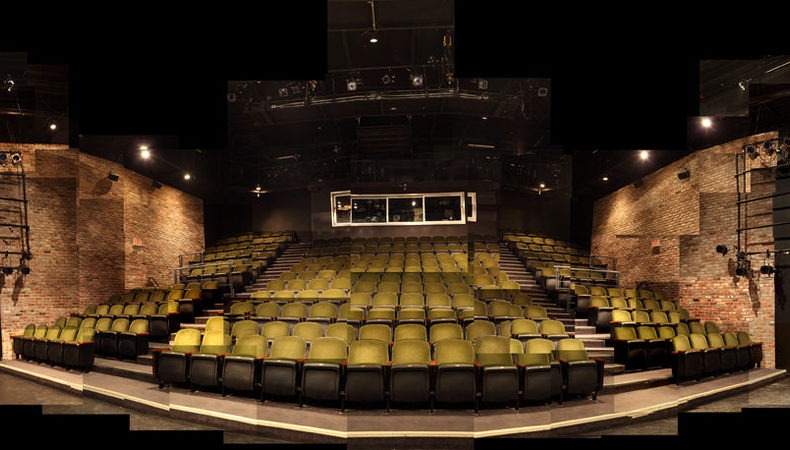 Centaur Theatre: Montréal's largest English-language theatre was founded in 1969 and presents international, national and Québec playwrights on its two main stages, with an emphasis on Montréal.

DUCEPPE:  Founded in 1973 by Jean Duceppe, this company is one of Montréal’s busiest French-language mainstream theatres, located in Place des Arts, and presents international, national and Québec playwrights.

Théâtre du Nouveau Monde: Located in the heart of the Quartier des spectacles, the French-language TNM was founded in 1951 in what used to be the historic vaudeville theatre The Gayety, and today presents classics from today and yesterday, from Shakespeare to Michel Tremblay. 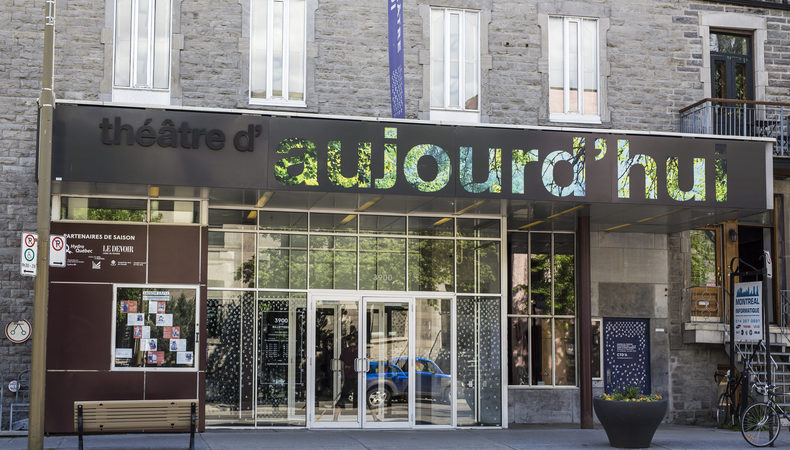 Théâtre du Rideau Vert: Founded in 1948, TRV is the first professional French-language theatre in Québec, producing works by such legendary Québec artists as Félix Leclerc and Michel Tremblay, to adaptations of plays by Noel Coward and Harold Pinter.

Théâtre de Quat’Sous: Founded in 1955, this high-design theatre in the Plateau district showcases French-language Québec talent and pushes the limits of theatricality.

Théâtre Prospero: Since 1999, some 250 companies have presented innovative French-language plays in a multi-space venue showcasing both emerging and established artists.

Théâtre Denise Pelletier: Founded in 1964, the TDP specializes in French-language theatre for youth. Each year, some 60,000 students from 250 schools watch a play at the TDP.

Centre du Théâtre d’Aujourd’hui: Founded in 1968, this Plateau theatre is dedicated to presenting new works by Québec and French-Canadian playwrights.

Maison Théâtre: Founded in 1982 and housed in the Cégep du Vieux-Montréal building in the Quartier Latin, Maison Théâtre regroups 27 theatre companies whose mission is to produce French-language plays for students and other youth. 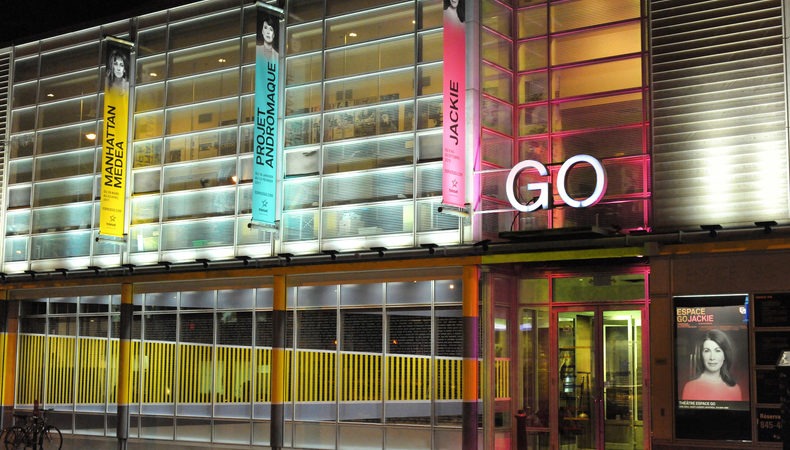 ESPACE GO: Founded in 1979, this avant-garde French-language theatre presents cutting-edge Québécois plays, with a focus on works created by women.

Usine C: Established in 1995 by Montréal’s Carbone 14 dance company, famed for its physical theatre, Usine C presents a wide range of avant-garde shows, including dance, at its progressive arts and performance centre in the Gay Village.

MainLine Theatre: The home of indie theatre in Montréal, and the HQ of the St-Ambroise Montréal Fringe Festival, MainLine Theatre presents productions by various indie theatre companies year-round, as well as the popular Confabulation storytelling series, experimental performance projects, and shows during the Fringe and Just For Laughs festivals.

Théâtre Sainte-Catherine: Open since 2004 in the heart of the Quartier des spectacles, TSC is a bilingual indie theatre that presents comedy, improv and sketch nights, theatre, home-grown cabaret and burlesque acts, as well as shows during the Just For Laughs and Zoofest festivals. The TSC is also home to the Théâtre Sainte-Catherine Café-Bar.

Montréal, arts interculturels: Known as “the MAI” by locals, their mandate is to promote intercultural art in French and English. The centre presents contemporary dance, performances, plays and solo shows year-round. 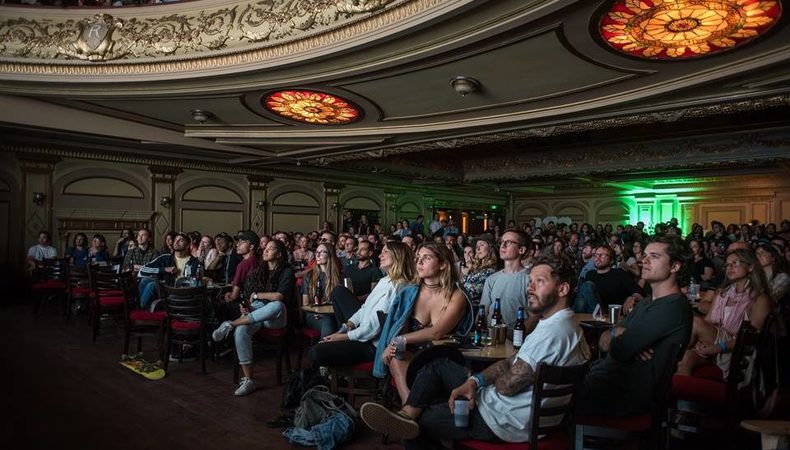 DB Clarke Theatre: Located in the heart of downtown Montréal, this gorgeous state-of-the-art 387-seat proscenium theatre at Concordia University hosts productions by the Department of Theatre, local Broadway shows by The Lyric Theatre and children’s theatre by the acclaimed Geordie Theatre.

Pollack Hall: Students and faculty put on over 400 music concerts each year in this century-old McGill University venue, including the world-renowned Opera McGill. 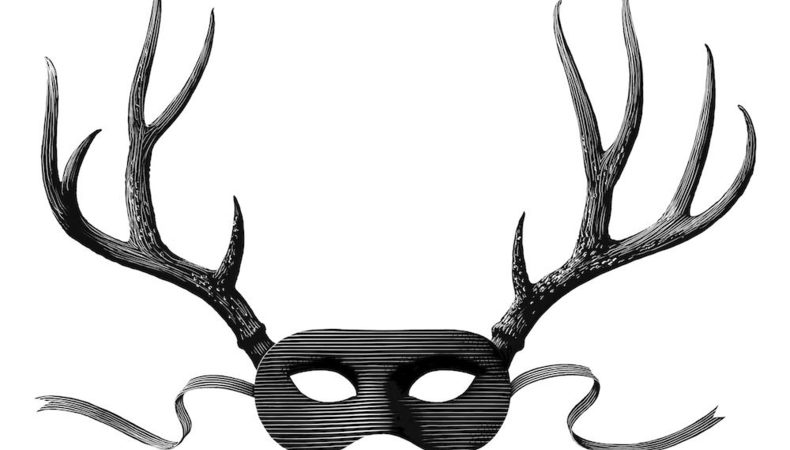