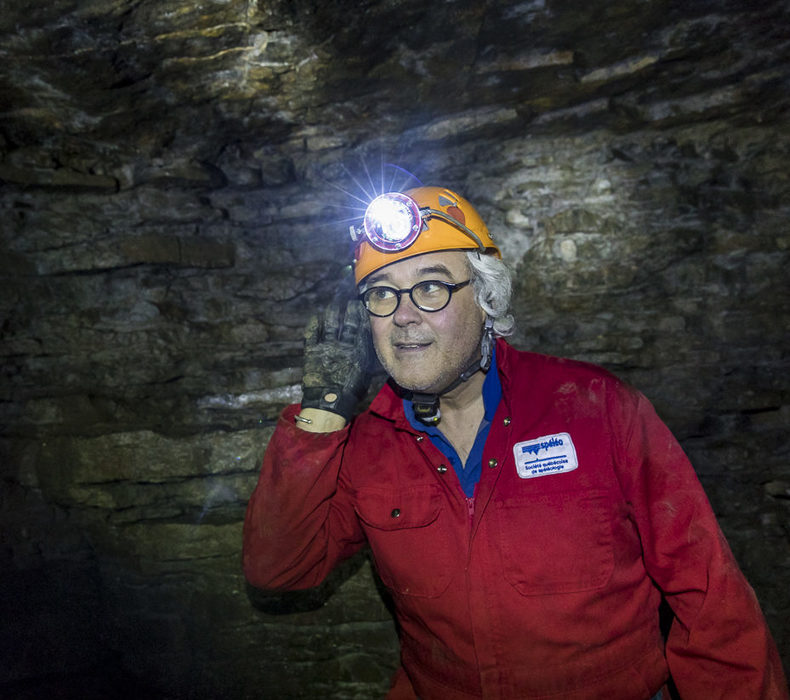 Like any city, Montréal has its fair share of greatest hits tourist attractions, from the twinned towers of Notre-Dame Basilica to the leafy expanses of the city’s namesake Mount Royal. Yet, Montréal is also a city of hidden neighbourhood favourites and quirky must-sees that reveal an altogether different view of local life and our city’s unforgettable character. Here’s 10 of our favourites but, shhhhhh … let’s keep it between us. 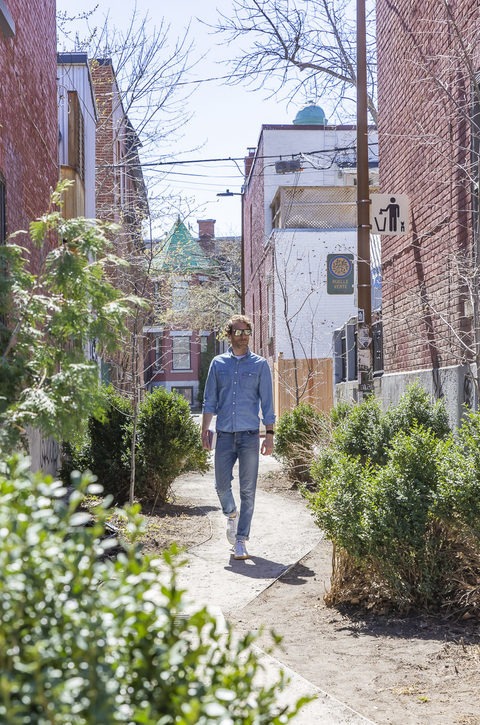 Many of Montréal’s back alleys are green and full of life, to the delight of residents and passers-by. The green alleys are like a network of small linear parks decorated by residents, sheltered from the noise of the city. Some green alleys even have small names (like the ruelle des Découvertes or Le p’tit village Sicard, in the Maisonneuve district) and all have a little je ne sais quoi. It's hard to be more authentic and Montrealer than that! 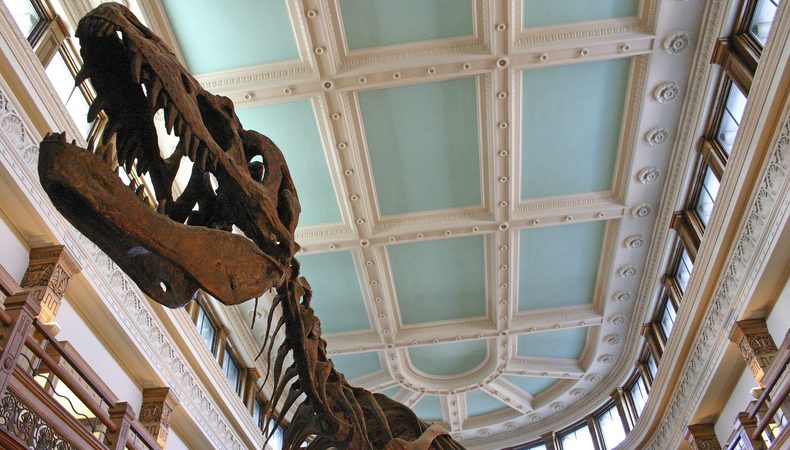 Looking like a wing of Hogwarts from the outside, things get wild once you step into the McGill campus’ Musée Redpath. Greeted by a full-scale dinosaur skeleton at the main hall, the Musée Redpath also includes incredible Egyptian artifacts and mummies brought to Montréal in 1859. The baby blue ceilings and polished wood vitrines make the museum a perfect setting for a Wes Anderson film. 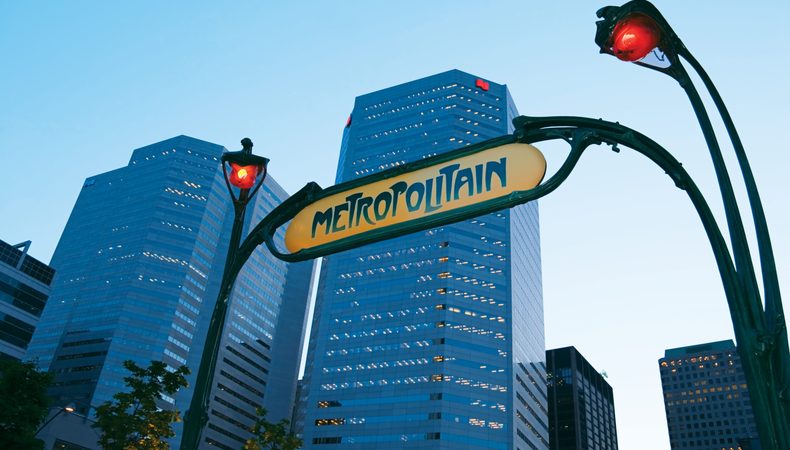 While technically a loan from the city of Paris to Montréal’s newly inaugurated Métro system upon its opening in 1966, the Square-Victoria Métro entrance is an unexpected surprise on the edge of Old Montréal’s business district that’s not going back any time soon. It’s also the ideal point to enter into the city’s Métro and explore some of its stations, each one featuring a unique design and specially commissioned public artworks by Québec artists – we suggest the stone carvings of De Castelnau Station, the stained-glass historical artworks of McGill Station and the massive space station-like sculpture in Namur Station.

We promise you’ll fear those regular visits to the dentist considerably less once you take a look at the exhibitions of dentistry tools from throughout history at the Musée Eudore-Dubeau. No promises about what might pop up in your nightmares, though – but don’t say we didn’t warn you.

A slice of Montréal living history, Henri Henri hatters have been a mainstay on Sainte-Catherine Street since opening in 1932. And while hat trends may have changed since then, Henri Henri has remained the city’s go-to location for deluxe headwear for the past 90 years. Sports fans will also love the shop’s connection with the glory days of the Montréal Canadiens – in fact, every time a player scored a hat trick in a game, Henri Henri would give them a free hat! 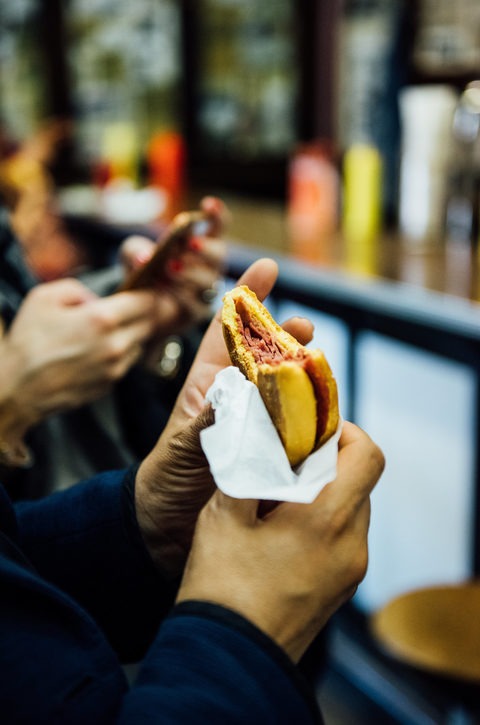 1932 was a big year for Montréal mainstays, and just as Henri Henri was opening up shop so was Wilensky’s Light Lunch in the heart of the Mile End (and we also can’t forget the perennial postcard mainstay Orange Julep was founded the same year). The iconic neighbourhood corner specializes in old school favourites like egg creams and karnatzels, but the star attraction remains the Wilensky’s Special, piping hot salami and bologna on a crisp bun with mustard. The unchanged storefront and interior is infinitely Instagrammable too.

Those interested in Montréal’s world-class record shops should be sure to add the Musée des ondes Emile-Berliner, named after the inventor of the flat disc vinyl record. And more than just a collection of antique record players, radios and other ephemera, there’s a local connection here too – Berliner founded the Berliner Gram-o-phone Company of Canada in Montréal all the way back in 1899.

Created by artist Glen Le Mesurier, the Twilight Sculpture Garden is an oasis of creativity tucked away at the corner of Van-Horne Avenue and Saint-Urbain Street. Previously home to a gas station and long an empty lot after its demolition, the Twilight Sculpture Garden is named for the cloak of darkness during which it was erected by Le Mesurier and his cohorts. Now home to many of his works as well as pollenating bees and carefully selected plant life, it’s not only a top spot for a photo shoot or a moment’s rest, but a living example of Montréal’s joie de vivre attitude of art for art’s sake, wherever there’s space.

More than just one of the greenest, most well-manicured lawns you’ll ever see, the Westmount Lawn Bowling Club was opened in 1902 and is still home to Québec’s best lawn bowlers. After a genteel morning game (don’t forget to pack some crisp whites), we’d suggest a leisurely walk through Westmount, full of grand old houses and unique boutiques. 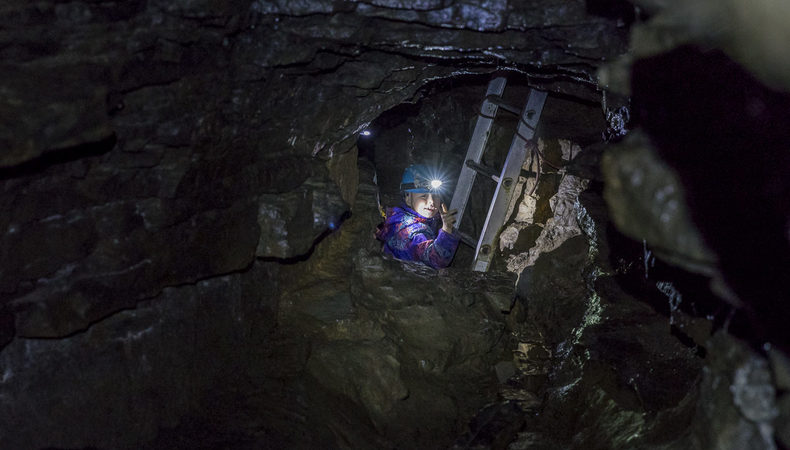 If you’re looking for the deepest dive into Montréal of all, look no further than a descent into the Saint-Léonard Cave (but best to change out of those lawn bowling whites first). Open to visitors by reservation only, you’ll experience the city from its sparkling depths, in the process exposing the geological history that created the island of Montréal.