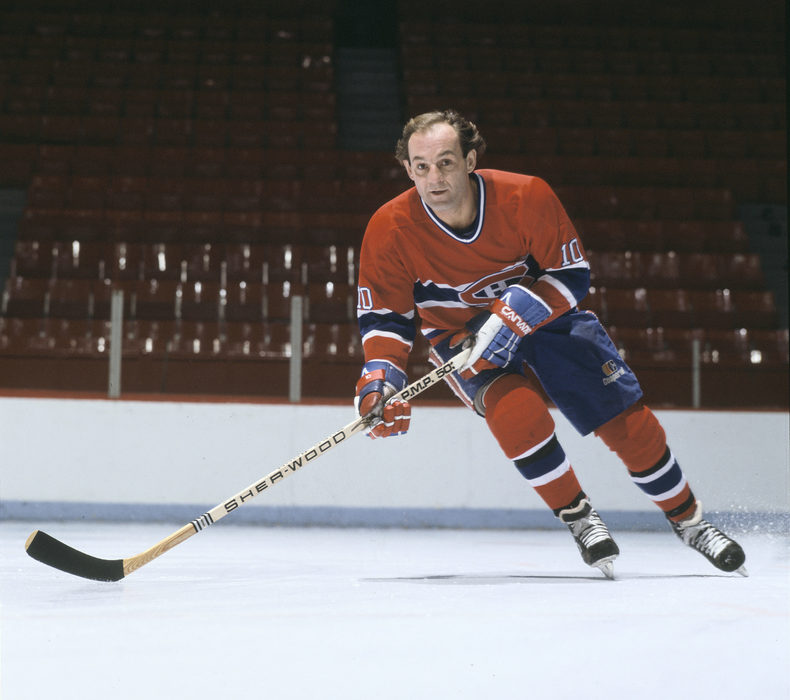 A tribute to Guy Lafleur

Dominique Groleau-Roy is a coordinator on the Hospitality and Destination Development team at Tourisme Montréal. He is passionate about Montréal, its history, its society and, of course, its hockey.

It was a familiar site at Habs games: Guy Lafleur would grab the puck in the neutral zone and race up the ice as the crowd chanted “Guy! Guy! Guy!” He would enter the attacking zone, cast his gaze towards the net, and complete his mission like a lightning strike. He was “Le Démon blond”, the Blond Demon.

Guy Lafleur was exhilarating to watch on the ice. When he caught the puck, he skated in long, confident strides, his hair blowing in the wind, and took hockey fans to highs of excitement and victory.

Born in the beautiful Outaouais region and rising through the ranks of junior hockey in Québec City, it is only natural that Guy made his career in Montréal, like millions of people. And like the city he adopted, he quickly rose above the competition, going on to make six appearances in all-star games, and earn three top scorer awards and two most valuable player trophies. Without a doubt, the greatest achievement of the famous number 10 remains his Stanley Cup victories. This feat, repeated five times during his career, became practically an annual festival in a city already known for its many celebrations.

In Montréal, it is often said – not entirely joking – that hockey is a religion, that Montréal is the mecca of hockey. In such a cosmopolitan city, hockey is part of the city’s DNA; it transcends cultures and brings people together. For one last time, Guy will honour this great tradition of bringing Montrealers together. He will rest in state in the Bell Centre on Sunday, May 1, from 12 p.m. to 8 p.m., and on Monday, May 2, from 10:30 a.m. to 3 p.m. His national funeral will take place on Tuesday, May 3 at the Marie-Reine-du-Monde Cathedral at 11 a.m.

Dominique Groleau-Roy is a coordinator on the Hospitality and Destination Development team at Tourisme Montréal. He is passionate about Montréal, its history, its society and, of course, its hockey.