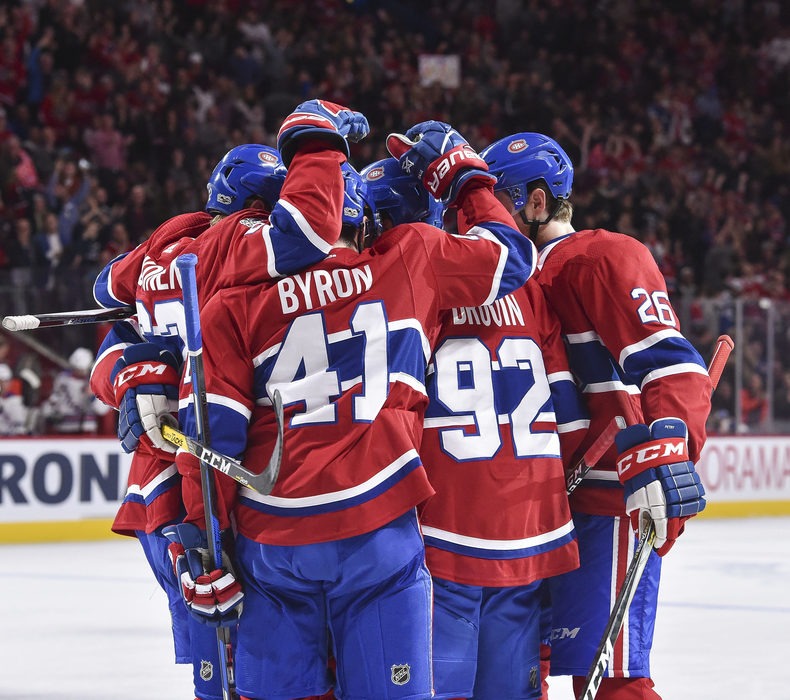 Montréal is hockey, and when the city’s professional, NHL hockey team the Montréal Canadiens are playing at home, there is a palpable energy that can be felt throughout the city. And excitement is high in 2020 for the 24-time Stanley Cup champions, who have a few new faces on the ice… including one that will be very familiar to all hockey fans. 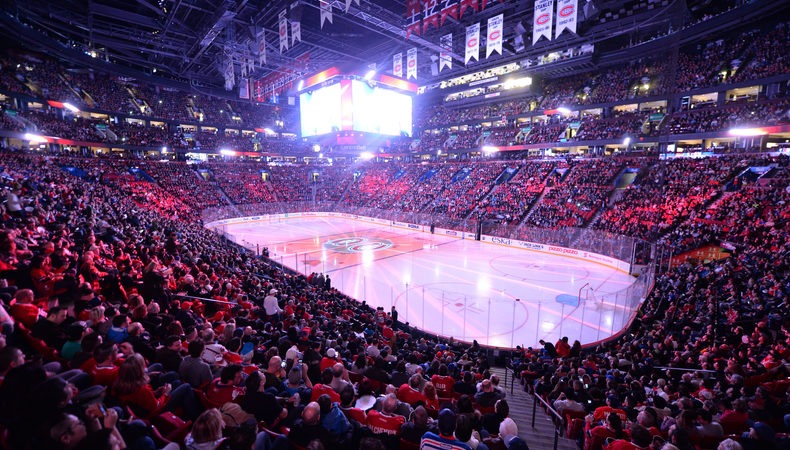 The home of the sacred game

If hockey is a religion in Montréal, then the Bell Centre is its temple. The 82-game NHL regular season includes 41 home ice games at the 21,302-capacity Bell Centre, where the Montréal Canadiens moved in 1996 from former epicentre of Habs hockey awesomeness in the city, the Montréal Forum. (The Forum is now an imaginatively repurposed entertainment, business and resto complex that pays innovative tribute to its former self.) The Bell Centre boasts the most electric atmosphere in the NHL, which essentially makes Montréal vibrate for six months between October and April and is unmatched anywhere else in the National Hockey League (NHL). 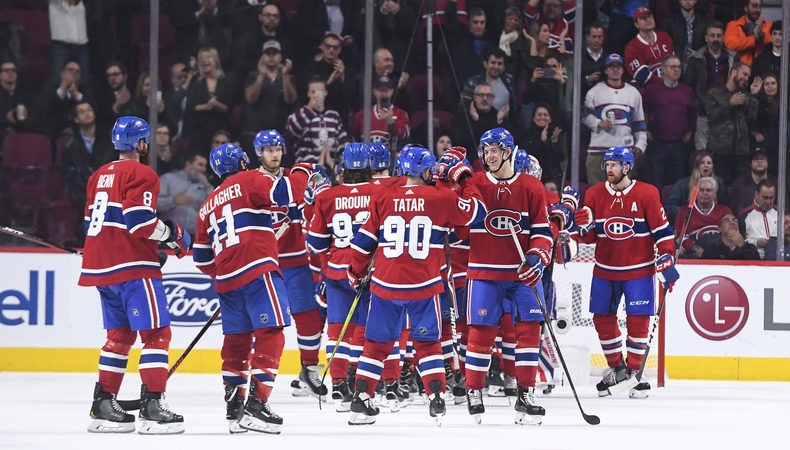 A lineup that lights up 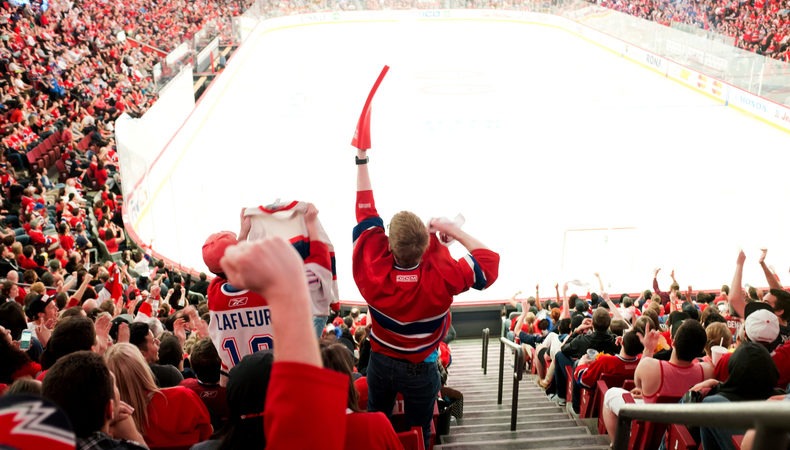 The Habs are so deeply ingrained in the city’s psyche that tickets can be hard to come by — but not always impossible. In addition to single tickets, group tickets can be had at a discount depending on the size of your group, and there are special University Nights that feature reduced tickets for university students that even come with a beer. And great hockey watching is made even greater by the many premium fan “experiences” the Bell Centre has on offer, from sweet suite packages, to fine pre-game dining, to a bucket-list Ultimate Experience, to behind-the-scenes guided tours and more. Also worth noting: while the majority of regular season seats are sold out before the very first faceoff, the Canadiens organization will release a certain number of tickets on game day (unused tickets that were previously reserved by the NHL or the opposing team, for example), so be sure to check the Habs official website. 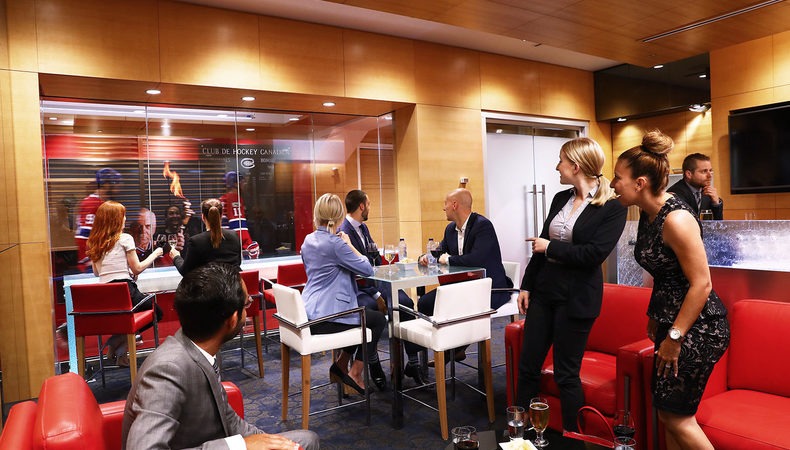 Named for the year the Canadiens were founded (fun fact: the Habs are the longest continuously operating professional ice hockey team in the world), Club 1909 is the official points program and online portal for Canadiens fans. Anyone can join, it’s free, and you can earn points for cool Canadiens items like signed pucks, a commemorative Carey Price plaque or a Habs backpack. Rewards also include access to unique and exclusive experiences, like the chance to catch a game from the press gallery or enjoy free food and drinks while watching from the one-of-a-kind Renaissance Montreal Loft (which even has its own swing) up in the rafters of the Bell Centre. Go Habs, go!