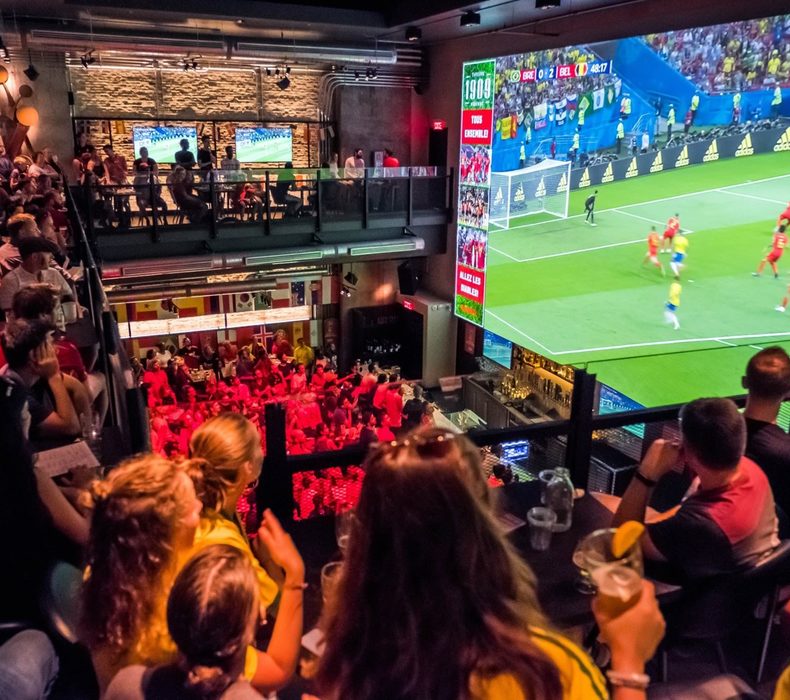 Catch every game at the best sports bars in Montréal

Montréal’s best sports bars only want to make sports fans happy – and they’ve got the multiple screens and cheering fans to prove it. If you’re heavy into hockey, can’t get enough college basketball or love a long baseball game, you won’t miss any of the sports action while you’re here. 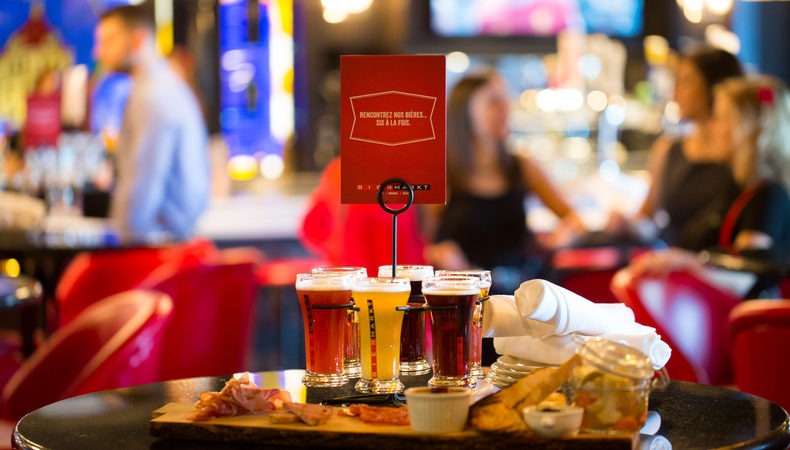 From pro sports to the Olympic Games, there’s somewhere to watch in every corner of the city, though Montréal’s biggest sports bars are located downtown. In the heart of the Village on Sainte-Catherine Street, find the ever-popular Station des Sports, while nearby MVP Bar Sportif packs fans in on two floors. With locations near the Bell Centre, at Complexe Desjardins and by the Old Port of Montréal – bar and restaurant La Cage Brasserie Sportive makes watching hockey, soccer, tennis, UFC matches, you name it, a favourite.

If you’re more into dark wood, brass accents and old-timers who can tell you a story or two about the Habs, make yourself at home in the city’s downtown pubs, where good food, good people and even local sports stars can be found. Try welcoming Irish pubs McKibbin's and Hurley’s, or step into the action at Ziggy’s Pub, McLean’s Pub or Ye Olde Orchard Pub & Grill. 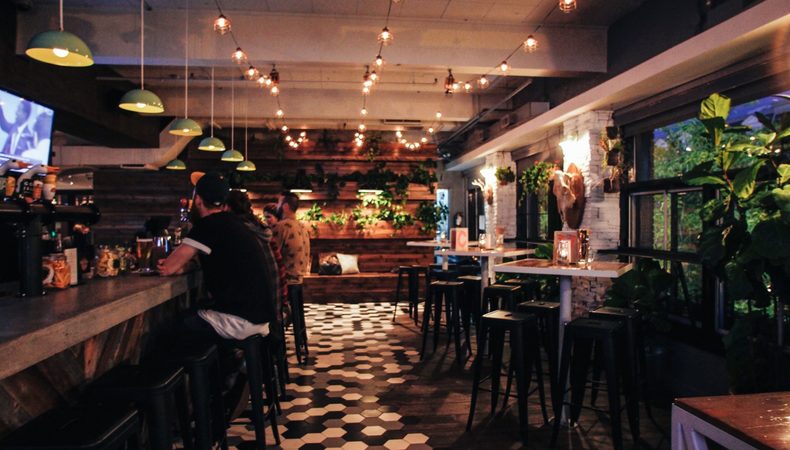 The character-filled Plateau-Mont-Royal neighbourhood may be known for its arts and music scenes, but it’s also where you’ll find many an affable sports fan. Standing out as the biggest sports bar in the Plateau, Champs plays all the games on twelve screens, serves great bar food, offers a rental space for special events and expands onto Saint-Laurent Boulevard with a summer-season patio. Pool tables and big screens gather fans at nearby Bar St-Laurent Frappé and its summer patio. And you won't miss a Canadiens game at hole-in-the-wall mainstay dive bar Barfly. Adding a more raucous – yet still somehow laidback? – atmosphere to the neighbourhood are Chez Baptiste and craft-beer purveyor Le Boudoir Café-Bar on Mont-Royal Avenue, while nearby Fitzroy looks like an interior designer's dream but puts the game on while you play some pool. At L’Barouf on Saint-Denis Street, hockey and soccer fans often spill out onto the sidewalk in front of the café’s big window. 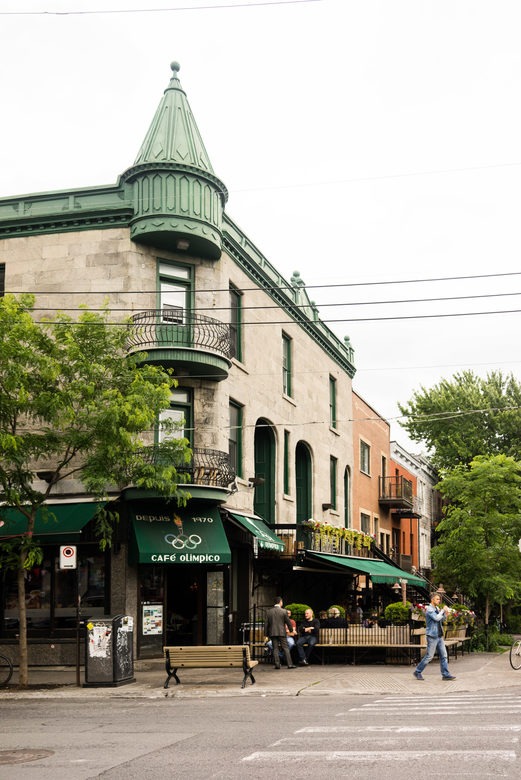 Hockey, soccer and great grub make Mile End British pub Bishop & Bagg a must. For more soccer all year round – especially during World Cup and Euro – along with some of the best lattés in town, head to Mile End’s Café Olimpico to find not only Italy fans but supporters of teams far and wide. Closer to Parc Jeanne-Mance, Bar Monsieur Ricard plays all the games and has a patio and karaoke nights. While up in Little Italy, you'll find more soccer fans and excellent espresso at Caffè Italia. For more neighbourhood vibes, check out Bruno Sport Bar, serving up a mean latté on its large patio not far from Beaubien metro station. 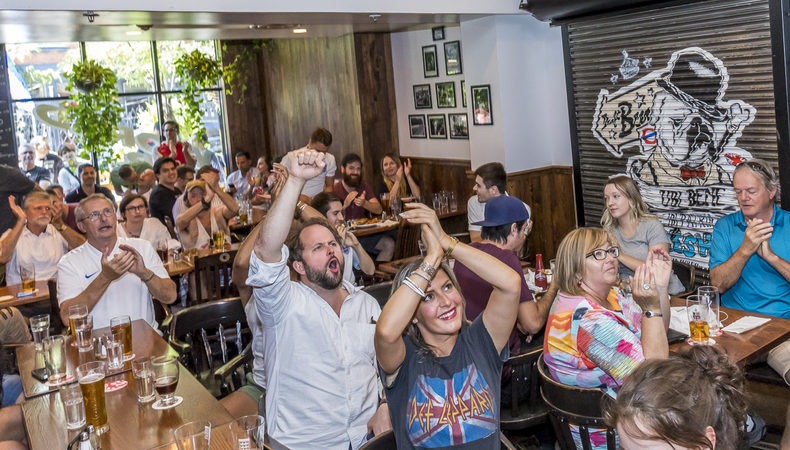 Not only are Saint-Henri and Little Burgundy home to several of the city’s best new restaurants, but The Burgundy Lion pub rivals the big sports bars for its enthusiastic soccer and hockey fans, adding excellent food and drink to the whole game experience. Not far from there, check out retro-cool La Drinkerie Ste-Cunégonde.