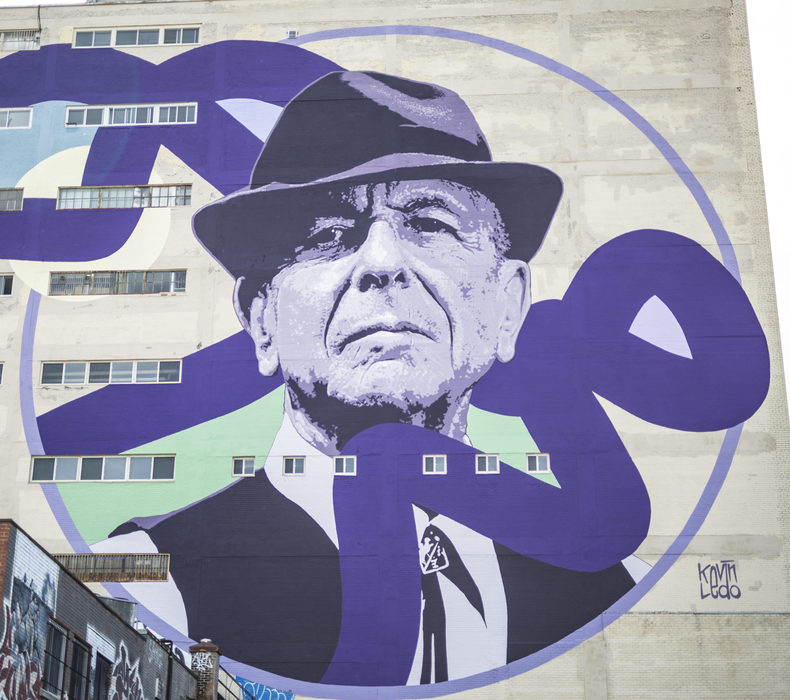 For the past 100 years, Montréal has been at the forefront of music and the arts with a scene entirely its own. A city unlike any other in North America, Montréal’s mixing of cultures and populations has long resulted in unparalleled joie de vivre in the city’s artistic expression.

The Roaring Twenties were particularly wild in Montréal, as one of the few cities in prohibition-era North America where alcohol was still legally served in clubs, bars, and performance venues. Musicians and music lovers came en masse to the city to experience the freedoms of the French-Canadian metropolis, singing along to the chorus of an Irving Berlin hit: “Goodbye Broadway / Hello Montréal!” 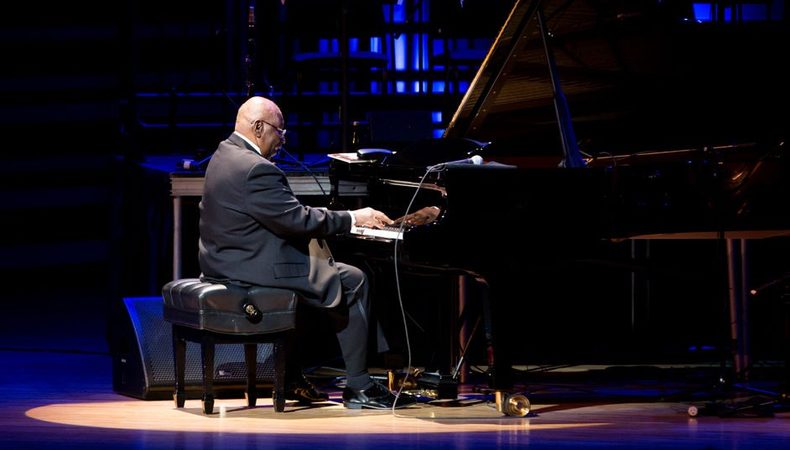 Montréal’s jazz scene was no less than one of the world’s brightest, and saw many leading lights make their way to the city and in the process take the genre to all new heights. Home to jazz masters like Oscar Petersen, Oliver Jones and Maynard Ferguson, Montréal also welcomed residencies by the likes of Dizzy Gillespie, Ella Fitzgerald, Jelly Roll Morton, Duke Ellington and Louis Armstrong. As nightclub capital of Canada, Montréal’s Sin City reputation would stretch far and wide with infamous venues like Rockhead’s Paradise taking top place on visiting music fans’ must-see lists and earning the city the nickname Harlem of the North. 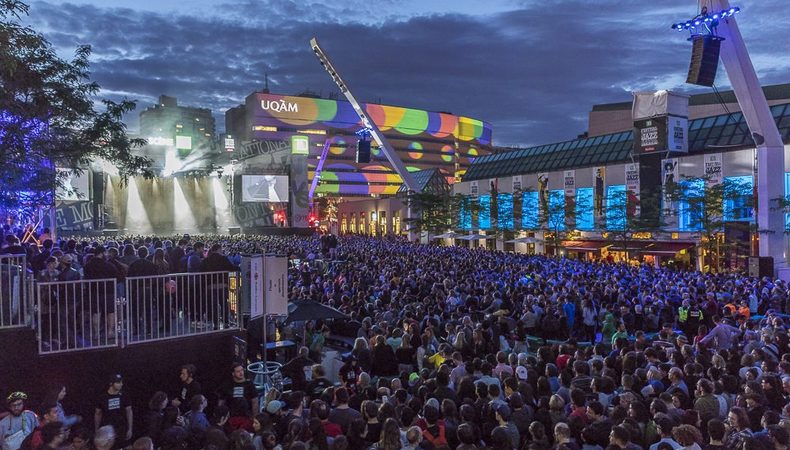 Jazz lives on in Montréal in the city’s jazz clubs, and at the annual Festival International de Jazz de Montréal – the biggest festival of its kind in the world – that has consistently redefined  musical boundaries with marquee performers like Kamasi Washington, Anderson .Paak,  and Matana Roberts thrilling audiences throughout the city since 1980. The 2021 edition has been scheduled for September, promising a great end to the summer.

Walking in the footsteps of epochal trendsetters like Leonard Cohen, Montréal’s indie music scene has kept hold of the world’s ear since the 1990s marching to the beat of its own drum. But that’s not to suggest that the scene has ever been beholden to one sound – instead Montréal has long offered a collaborative and welcoming musical biosphere providing a launch pad for internationally renowned artists as varied as Grimes, Godspeed You! Black Emperor (and the associated Constellation Records roster), Kaytranada, The Arcade Fire and Backxwash.

Take a walk through the Mile End and Saint-Henri neighbourhoods and keep your eyes peeled – you’re sure to catch more than one up-and-coming musician in the record shops, bookstores and independent cafés. The city’s vibrant indie venues are ready to spring back to life, and the annual Pop Montréal festival has soldiered on throughout the Covid-19 pandemic with regular virtual programming, pop-up performances and artisanal markets also shining a light on local artists and ‘zine makers. New sounds and styles emerge from different neighbourhoods constantly, so keep your ears open and who knows just what you’ll see and hear.

A quick hour’s drive north of Montréal, the charming town of Morin Heights tucked away in the Laurentians became a beloved rock star getaway in the 1970s and 1980s. Home to Le Studio recording studios, locals quickly became accustomed to the sight of musicians like David Bowie, The Rolling Stones and Cat Stevens strolling up and down main street. Stop into some of the town’s established boutiques and thrift stores and the owners will be sure to tell you about visits by Keith Richards, The Police and Andy Warhol, offering a glimpse into the lifestyles of the Studio 54 set. And Montréal was close enough to get the party going after a hard week’s work in the studio – we’d suggest hitting the road early with a mix of Le Studio hits on the car stereo and heading back in time for last call on your favourite terrasse.