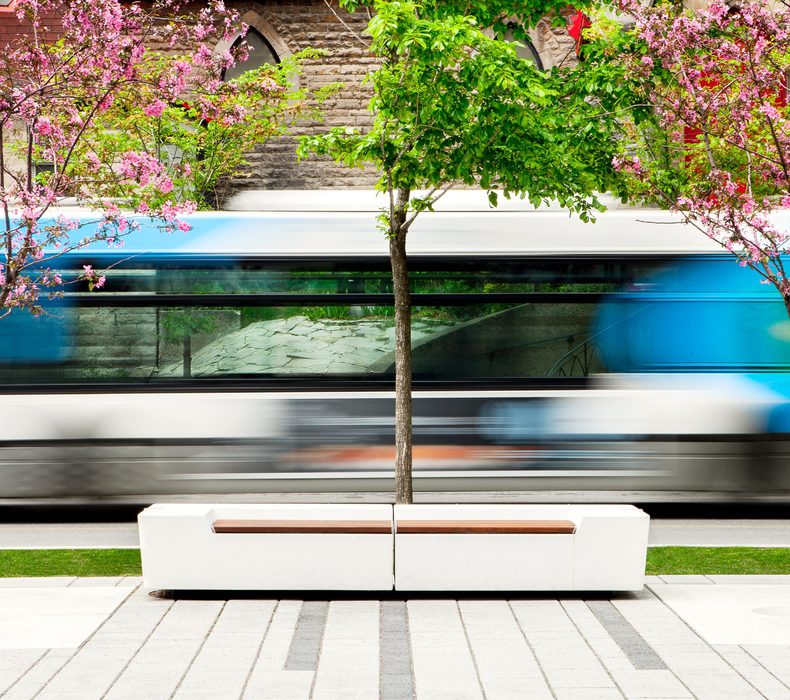 Public transport offers a greener, more efficient and sustainable method of encountering Montréal than with a car. Easy to navigate and well-connected, it’s the best way to stay in relaxed travel mode while taking in the city’s must-sees with ease. 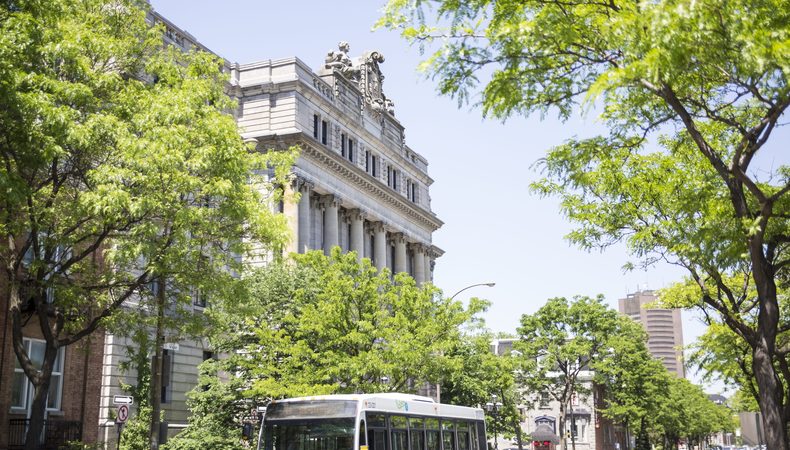 A greener way to travel

Montréal’s public transport system, the STM (Société de transport de Montréal), is Canada’s most actively used, taking upwards of 2.5 million locals to and from their destinations daily. Composed of the city’s iconic four-line Métro system linked and interwoven with 186 bus lines and 23 night routes, the STM is one of Montréal’s preferred systems of getting to where they need to be. And this year, the STM has introduced the Sooo Montréal program, highlighting routes and itineraries using public transport instead of a vehicle.

Pulling together the city’s most picturesque routes, the STM’s Discover Montréal takes local explorers and visitors alike from the most recognizable landmarks to off-the-beaten path locales. Here’s just a few of our favourites: 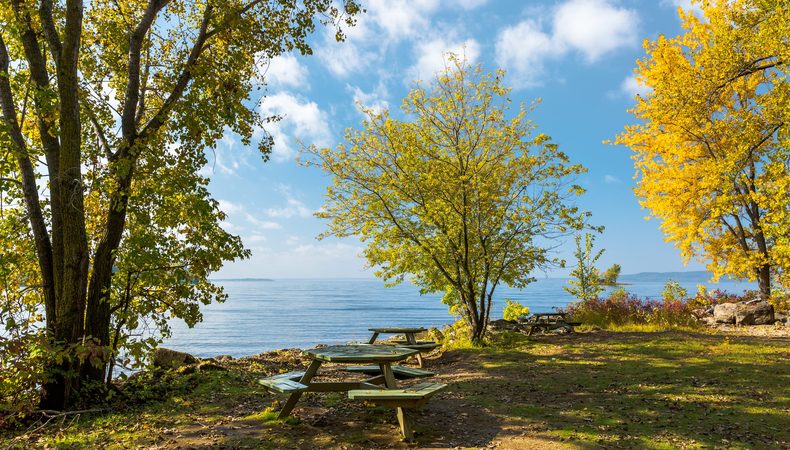 Line 69 – Gouin: Transversing one of Montréal’s most memorable streets, the 69 – Gouin bus takes riders past epic riverfront homes, lush parks and historic churches at the northernmost tip of Montréal Island. It’s also the perfect route to hop on and off for exploration and relaxation. (A transfer to Line 68 – Pierrefonds will also take you as far as Cap Saint-Jacques nature park and beach for some sun and sand). 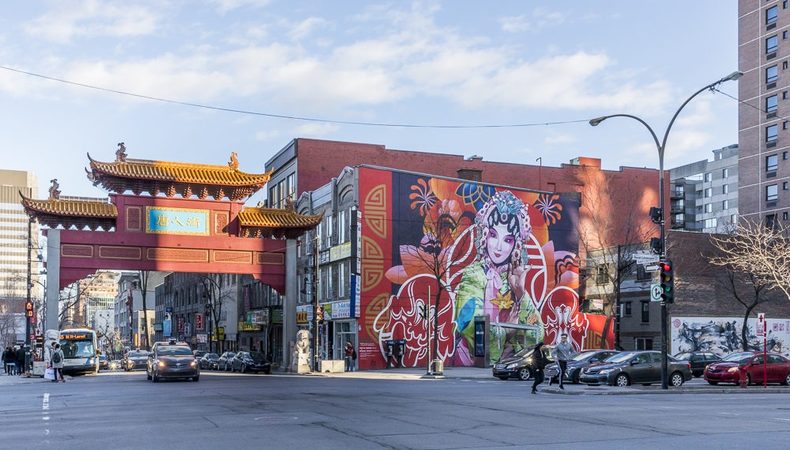 Line 129 – Côte-Sainte-Catherine: Hop on the 129 at Montréal’s towering City Hall and ride it through Chinatown, up Parc Avenue and around Mount Royal into the Côte-des-Neiges neighbourhood on the other side. 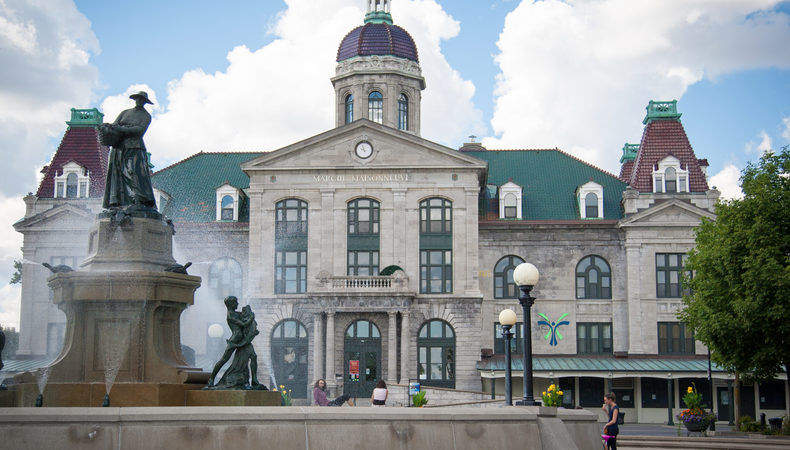 Line 125 – Ontario: Previously served by Montréal’s tramway cars, bustling Ontario Street passes through the Quartier Latin, Centre-Sud and Hochelaga-Maisonneuve areas, punctuated by the Promenade Ontario shopping district and gorgeous Maisonneuve Market. Sports fans will want to travel to the end of the line for an up-close glimpse of Olympic Park. 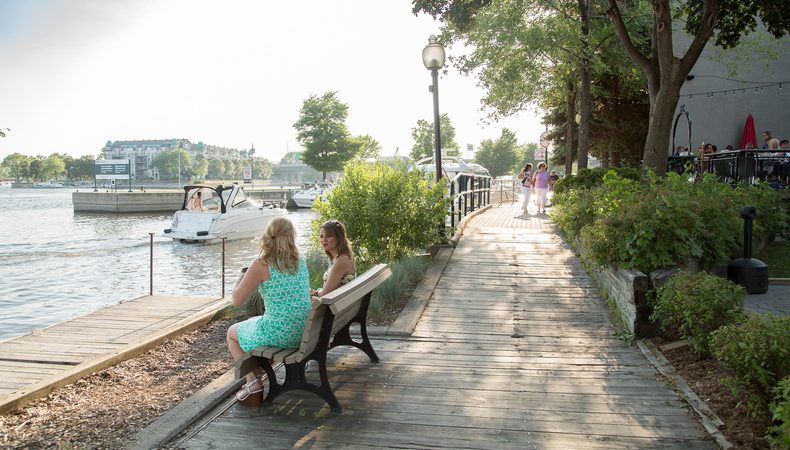 Line 212 – Sainte-Anne: The definition of charming, Sainte-Anne-de-Bellevue's marina, boardwalk and shops feel a world away from the busy streets of downtown Montréal. Think of it as a waterside getaway for the low price of two bus tickets. (Grab the 211 – Bord-du-Lac bus at Lionel-Groulx metro station and transfer to the 212 at its terminus). 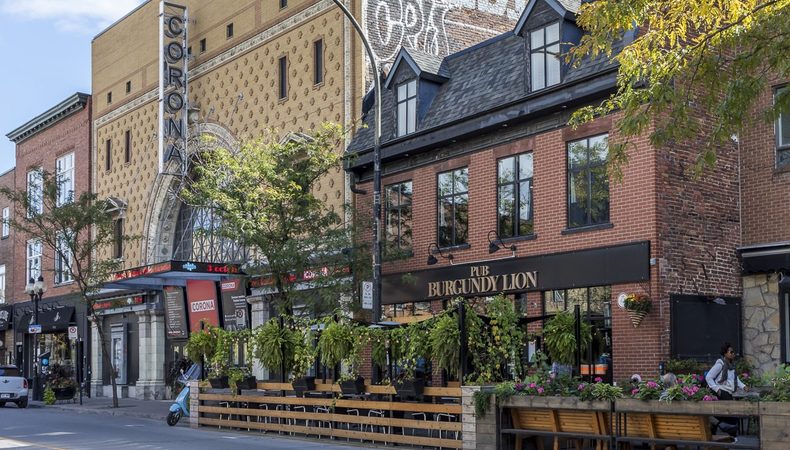 Line 36 – Monk: From airy Victoria Square at the edge of Old Montréal, the 36 winds through Little Burgundy past the classic Corona Theatre’s glowing marquee, the Saint-Henri quartier’s and Atwater Market and a crossing over the Lachine Canal. Ending at Parc Angrignon, it’s the perfect spot for a restful picnic. 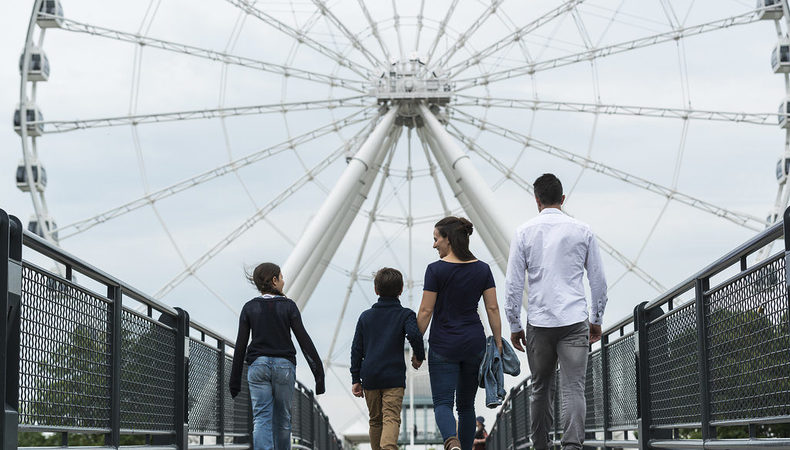 It pays to take public transport!

See here for the STM’s updated fare prices and pass options, ranging from single rides to unlimited weekend, weekly and monthly travel. Those presenting proof of public transport tickets are also eligible for discounts and special offers throughout the city, including museums, the Olympic Park, Parc Jean-Drapeau, and Montréal’s Old Port. You’ll feel like a VIP with discounts ranging from 25% off at the La Grande Roue de Montréal, 15% off day cruises with Bateau Mouche, 50% off admission at the Canadian Centre for Architecture, 15% off entry prices at the Museum of Fine Art and many others – see here for a full list. See you on the bus!