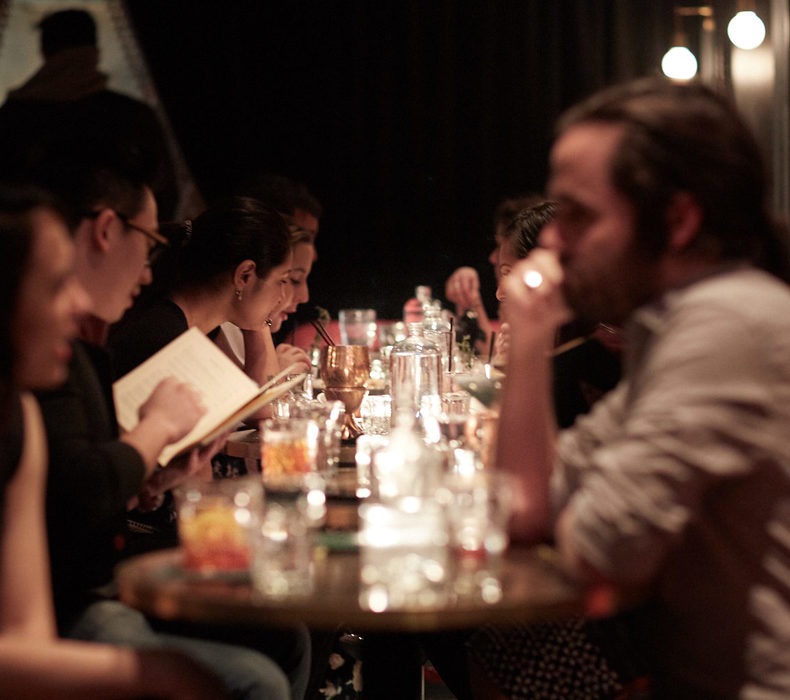 10 places to go for late-night eats in Montréal

Whether it’s grabbing a late-night bite, or making a pit stop to refuel during an evening of bar hopping, here are some places that should be on your itinerary when discovering Montréal at night.

This hot Lebanese bakery, famous among students and 24-hour party people, is a great choice for cheap, but delicious eats. The Manakish is a mainstay of the bakery, but they also serve up pizza and salads. Finish up with fresh baklava. It’s Arabic fast food done right. 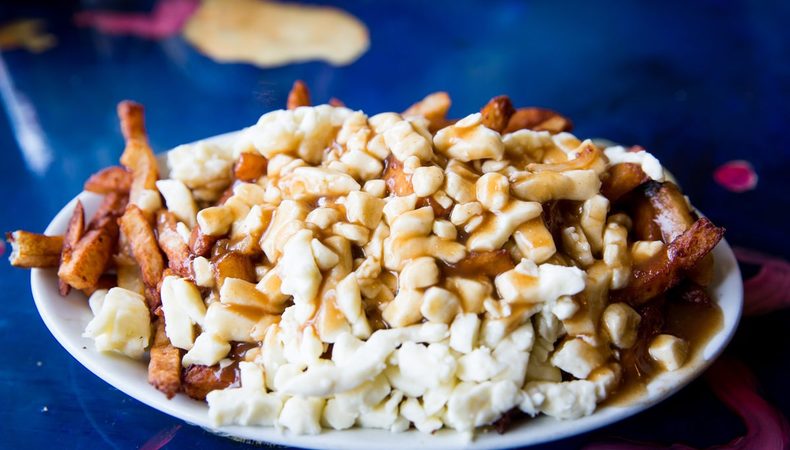 La Banquise is Montréal’s poutine institution. In fact, there are poutines that you never knew existed, such as the Kamikaze Poutine (Merguez sausage, hot peppers and Tabasco). Or if your gurgling stomach can’t take the heat, they have classic poutine down to an art form. Simple and delicious. 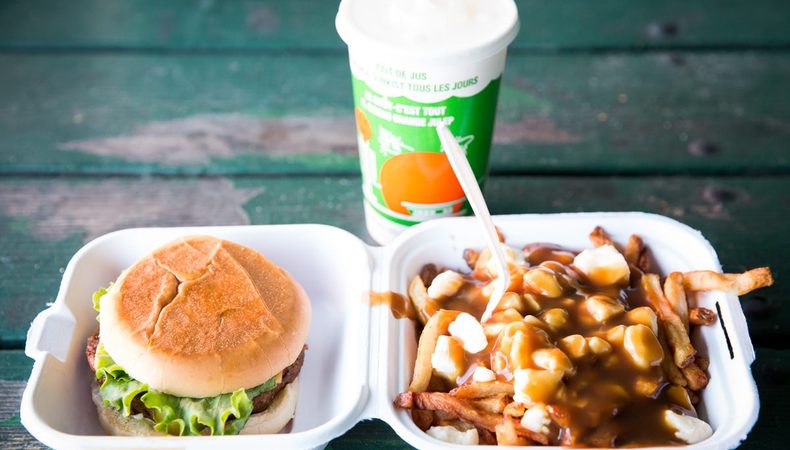 A drive-in diner and local favourite, you can’t miss the gigantic orange perched aside the Decarie expressway.  Opened in the 30s, their frothy orange julep is a classic from days when carhops on roller skates serviced diners directly at their cars.  Their menu of hot dogs and burgers still hasn’t changed, and probably never will. Open daily until 3 a.m.

When you’ve got a craving at an obscene hour for pizza, souvlaki, burgers or salad, Angela has you covered. A Montréal institution and late-night veteran, this place is for the early bird or night owl, open until 5:15 a.m. Sunday to Thursday, and 5:45 a.m. Friday and Saturdays.

Located in Chinatown, Restaurant Mon Nan never seems to close. Opened until 4 a.m. Tuesday to Sunday (3 a.m. on Mondays), they are your go-to spot when you’ve got a hankering for Peking duck, or Cantonese lobster in the wee hours of the morning. It’s not uncommon to see local chefs finishing their nights here.

A classic Montréal deli with attendant smoked-meat sandwiches, slaw, pickles and such—as well as a full-meat menu of rib steak and sausages is open until 5 a.m. daily. Dish not to miss: their Varenekes, with sour cream and applesauce, topped with fried onions that are crispy and chewy at the same time. 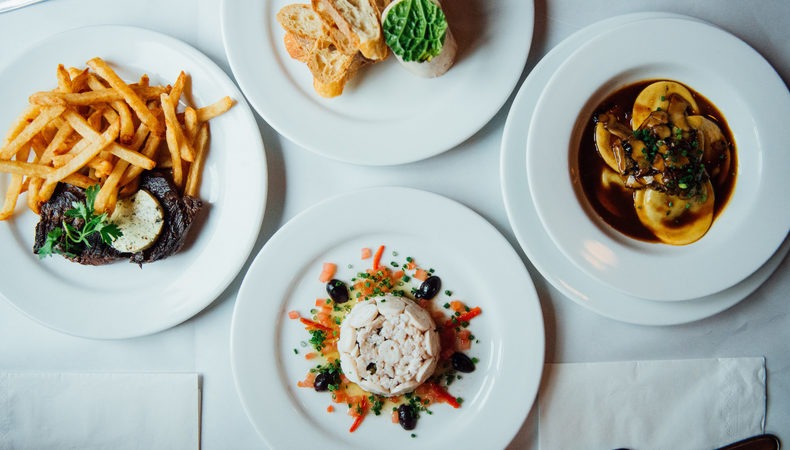 The quintessential Parisian-style French bistro. Opened until 3 a.m. daily, and 2 a.m. on Sundays, L’Express is a popular dining destination for locals at any hour. With dishes like their famous bone marrow starter to calf liver with tarragon, their take on classic French dishes will leave you wanting more.

Leméac is another great bistro that will satiate your stomach with French classics and a wine list to match.  This spot is a popular dining destination any time of day… especially after 10 p.m.! Leméac has a late-night menu that features a choice of appetizer and entrée for only $25. Open daily until midnight.

A play on words, this happening bistro on the edge of the Atwater market doesn’t actually serve any foie gras. This spot is a popular among locals to grab a quick bite or to meet for drinks. Their not-to-miss dishes include the truffle Parmesan beef tartare served with homemade waffle chips, black truffle spaghetti and the garlic-butter escargot. Sunday brunch is fun too.

The menu at Le Chien Fumant is influenced by what’s in the market and what inspires head chef Maksim Morin. Honing his culinary chops at local institutions, his blackboard menu reflects his culinary prowess and love for Montréal’s eclectic culinary scene. His passion is seen in dishes like Korean beef tartare, jalapeño ricotta ravioli and steak frites.