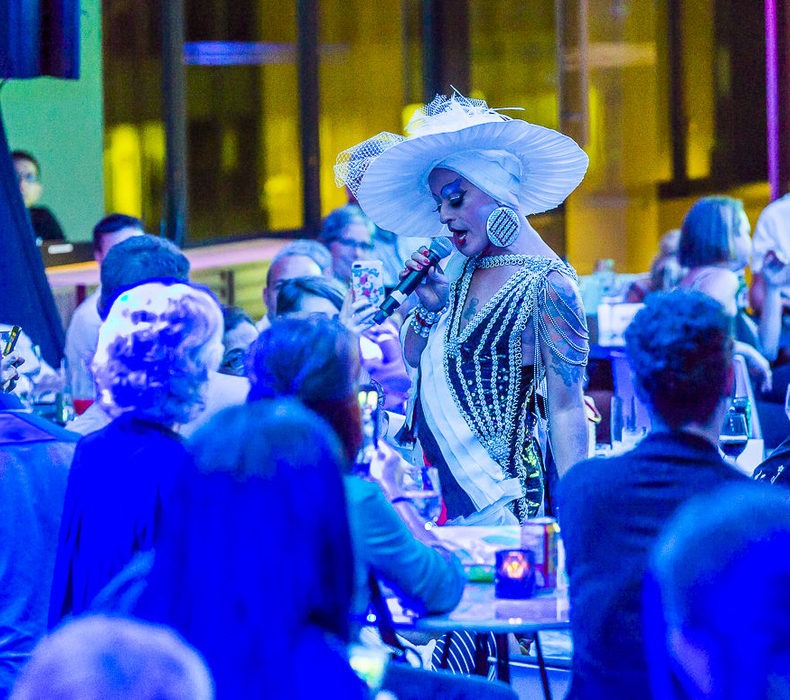 What Montréal Pride means to Montrealers

Pride in Montréal is a diverse family affair supported by Montrealers of all stripes and walks of life. 40 years after Montréal’s very first LGBTQ Pride march in 1979, more than 2 million visitors will attend the 2019 Montréal Pride parade and festival, which runs from August 8 to 18. So, we asked some well-known queer and straight Montrealers what Pride means to them.

“Pride shows the world that the LGBTQ communities are people too. We come in all shapes, sizes, colours and occupations. To watch how Pride has grown in Montréal since our first march in 1979 – when we had 52 marchers – makes me incredibly happy. I remember when Divers/Cité took over running Pride in 1993. I stood on a street corner and watched all those thousands of marchers. I was so overcome I cried. When I was a young man, I never thought I’d see that in Montréal. So, I am very proud of what we have accomplished.” 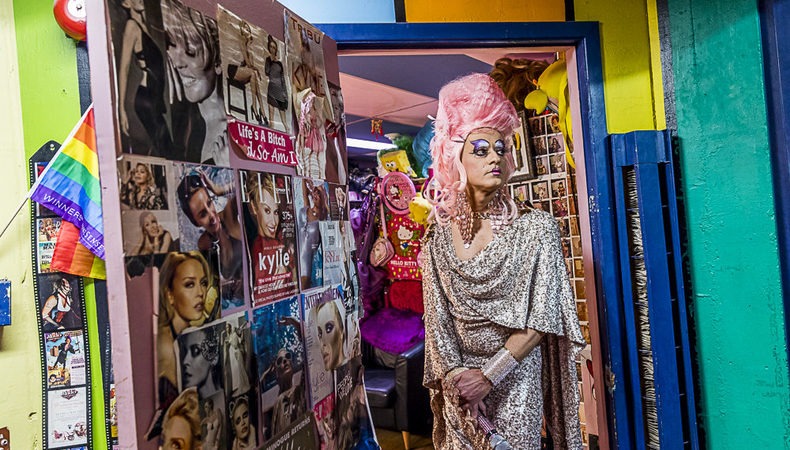 Drag icon Mado Lamotte, whose statue doubles nicely as the marquee to her Cabaret Mado drag nightclub in the Village.

“Pride is an opportunity to reflect on our history. It is easier for many of us to live our lives openly today. But let us not forget that … LGBTQ people are still being persecuted in many countries around the world. I always say that tolerance is not acceptance, it is hypocrisy.”

“What makes Montréal so wonderfully unique is its vast collection of different stories, of different sounds, of different tastes and the beauty of its sexual diversity. Pride celebrates every colour of the city’s diverse palette and every ray in its fabulous spectrum.” 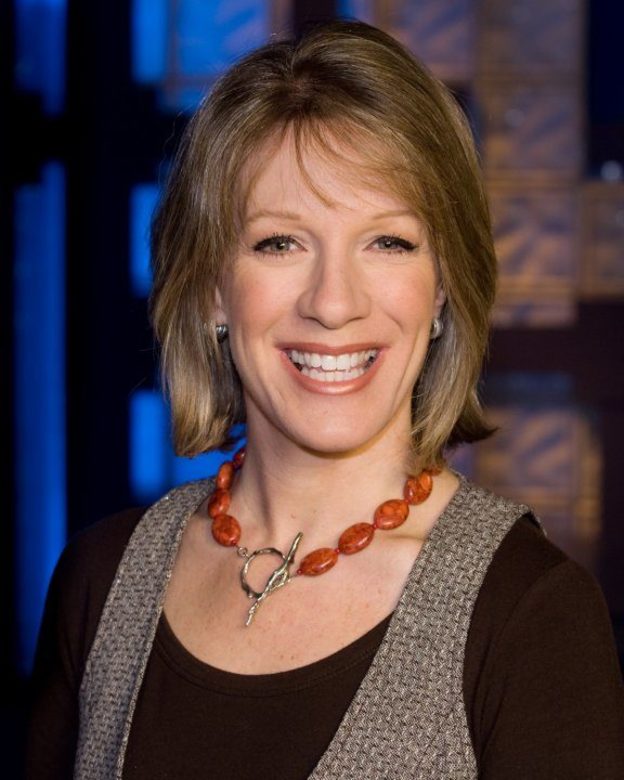 “Pride is a beautiful time when people get out of their comfort zone and connect with others. You can be curious, you can ask questions, you can hold hands. It’s such a nice ambiance. Montréal Pride is inclusive and welcoming.” 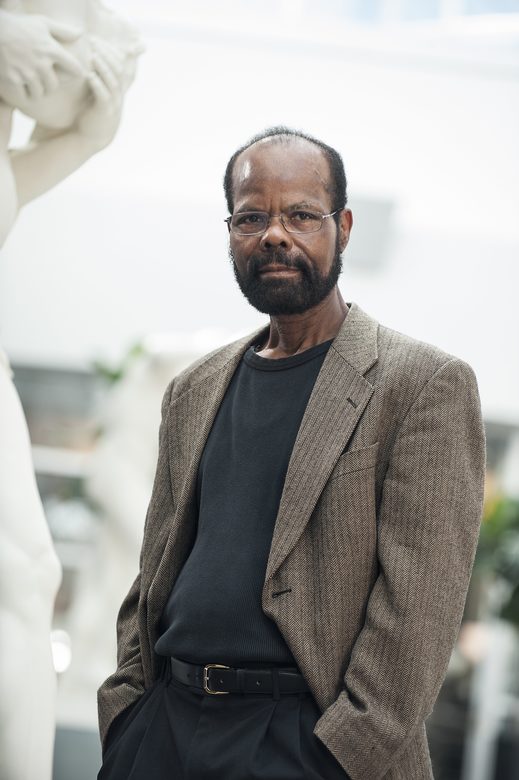 “I tend to be more of a background person, but when I attend Pride, I enjoy the floats, I enjoy the edginess – though Pride doesn’t have the same meaning since same-sex marriage was legalized across Canada in 2005. But there is still a good 30 per cent of the population who still oppose LGBTQ people having the same rights that all democratic citizens are entitled too. So, we must continue to make our presence felt. Pride is a time for LGBTQ people to claim their space.” 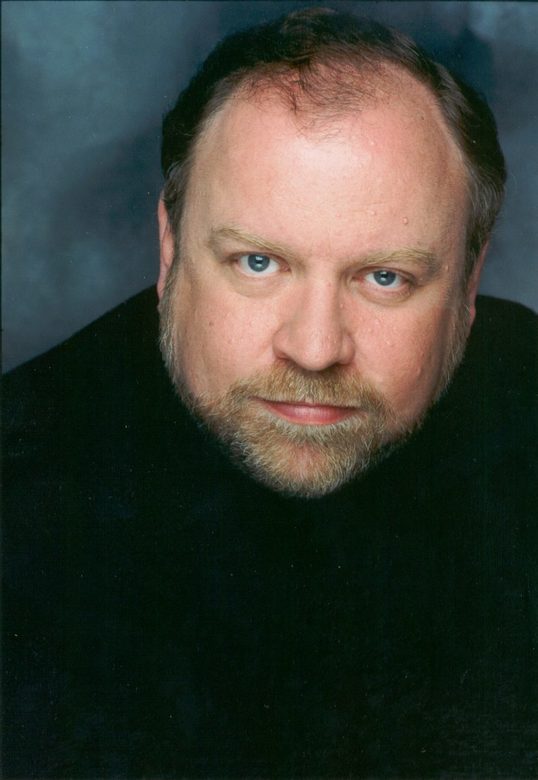 “Pride in Montréal for me means an opportunity for people to be all that they can be. That’s what I try to be as an artist. I try to unleash that on the world. So, when we have this opportunity for people who have been historically oppressed, this is a wonderful celebration of people stepping out and saying, ‘Here is all of who I am.’” 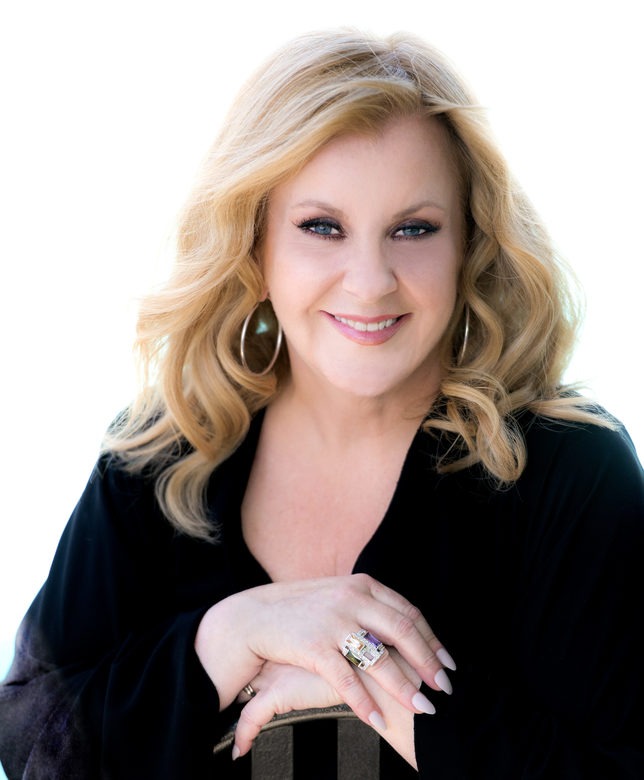 “As a long-time ally to the LGBTQ+ community, Pride means the world to me. Every annual celebration is yet another chance to show our true colours to the world, and to keep pushing for unconditional equality for all. While, ironically, I have never performed at Pride in my hometown, I have participated in those festivities in countless cities throughout the U.S., and the exchange of love between me and the audience is always overwhelming. I will forever be grateful to my queer fans around the world.”

“Pride is important. Pride is who I am. I am proud to say it is all year long.”

Drag legend Manny, mother of the House of Manny

“Pride to me means the tears, the loss and gains of our rights... the sacrifices, the fight, the love and the future of the queer community and all disenfranchised. We still have a long way to go!”

“My personal meaning for Pride is more than a word. It represents the symbols of truth, strength and belief. In truth there is honesty, in strength there is courage, and belief is the confidence that fuels our Pride.” 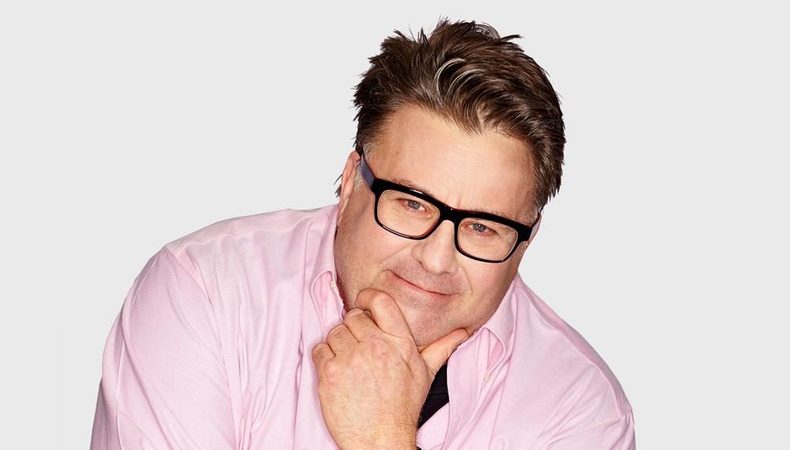 “In my family I was taught at a very early age that it doesn’t matter who you love. For me, Pride also has a personal connection because I have a family member who is gay. He is well into his 80s now and says he had a great time as a young gay man when Montréal’s gay demimonde was still frowned upon. When Pride happens each year, I think of him, and of the support it would have given him and others had there been a Pride parade back in the early 1960s. I think Pride today still plays an important role not just in gay life, but in all our lives.”