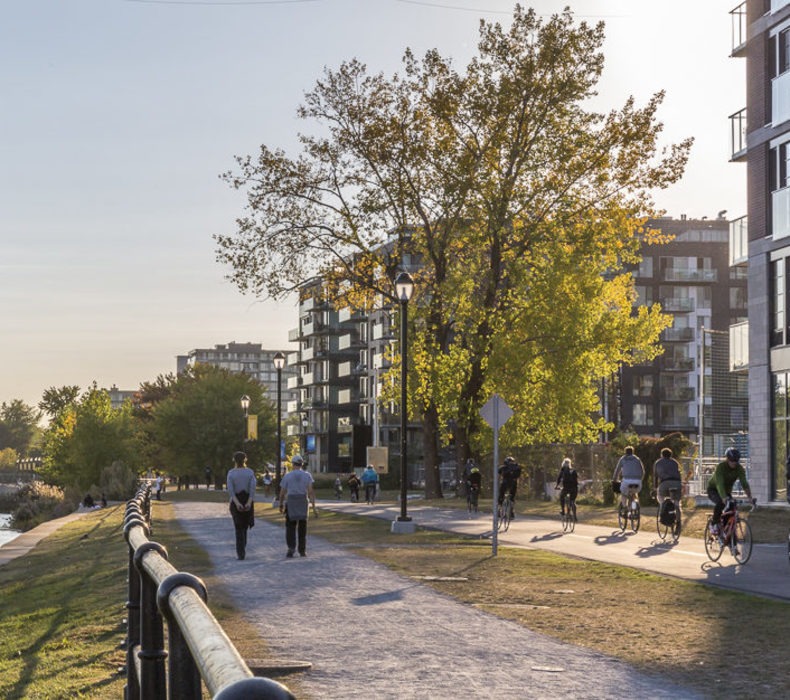 What you need to know about Griffintown

Griffintown, Little Burgundy, Saint-Henri… could it get more confusing? We’re here to help clear things up a little, but ultimately it doesn’t matter. Known collectively as Les Quartiers du Canal, this is an area of Montréal that everyone wants to visit, and for good reason. From great history to avant-garde new architecture and a dining scene that can’t be beat, it’s the place to be.

Welcome to the neighbourhood

Part of Les Quartiers du Canal, Griffintown is a neighbourhood of Montréal located west of the part of Old Montréal known as the Cité Multimédia. It’s delineated by the Bonaventure Expressway on the east and reaches northward to Notre-Dame Street. Westward it reaches to Des Seigneurs Street, and southward, it stops at the beautiful Lachine Canal, across from which is Pointe-Saint-Charles. 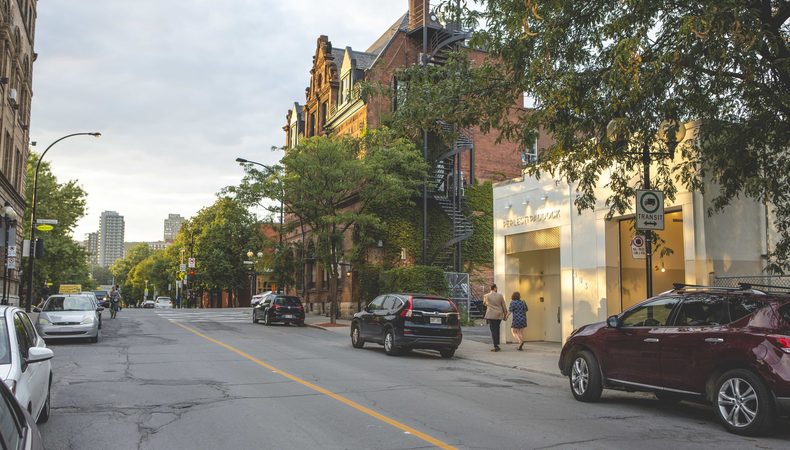 Griffintown spread westward from the then-downtown in a serious way in the 1820s and was populated mainly by Irish labourers. It was founded by an enterprising woman named Mary Griffin, a businessman’s wife who obtained the land lease and got it subdivided into streets starting in 1804. By the early 20th century, the Irish inhabitants were joined by Jewish, Italian, Ukrainian and French-Canadian communities, a happy mélange that has diversified further since – especially since the area’s boom of young professionals starting in the early 2000s. The two-story workman’s houses are now few and far between, having made way to condo towers with canal views and industrial buildings retrofitted to hold everything from art galleries to fancy restaurants.

What residents love about Griffintown

The proximity to the Lachine Canal is a winning feature of this lively neighbourhood, not to mention the fact that it feels like a village but is located within a 15-minute metro ride to downtown. The new builds all make the most of the view onto the Canal and the very pleasant walk-and-bikeway on its shores. Notre-Dame Street on that stretch is a veritable who’s who of the Montréal restaurant scene (especially if you dip your toe westward into Little Burgundy) and has many antique and homeware stores that make it a lovely place to walk. 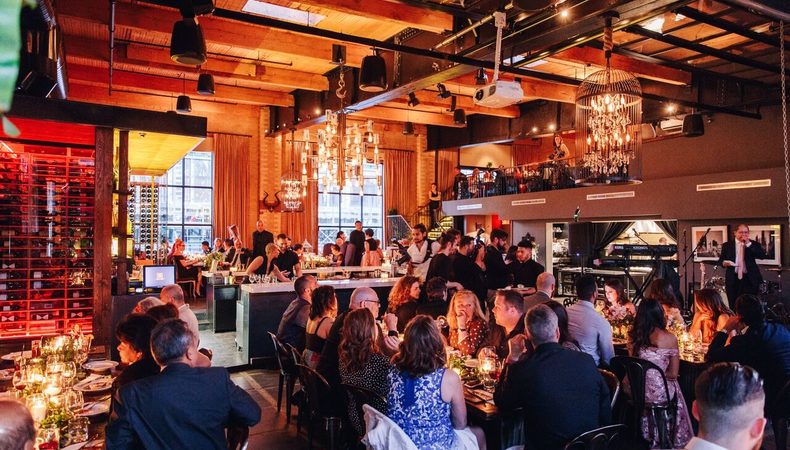 Things to do in Griffintown

First, let’s eat. Grinder, Restaurant LE BOUCAN and Restaurant Le Richmond are all popular places with the business crowd. Get killer fried chicken at Bird Bar and delectable charcoal-grilled meats and fishes at Foxy. Feeling extra fancy? Head to Candide for a multicourse whole-meal-deal experience. Then hit the streets and walk, whether it’s to peruse the goods on the antique strip, check out the design boutiques around Peel Street (like West Elm Montréal, EQ3 and Kartell) or just to see the sights and enjoy the sound of lapping water along the Lachine Canal. In the summer months, the Canal banks are home to Marché des Éclusiers, a seasonal outdoor market and hangout. Just past Des Seigneurs Street you can take in some contemporary art at Arsenal Montreal, Galerie Division or Galerie Antoine Ertaskiran.