FIFA: Art goes to the movies

Unfortunately, this event has been cancelled.

Although dance, theatre, architecture, design and music are clearly very distinct forms of art, from March 17 to 29, 2020, they join forces as part of the line-up for the International Festival of Films on Art (FIFA). For the 38th consecutive year, the festival offers art and film enthusiasts the very best in artistic film as well as the most recent films on art from around the world. 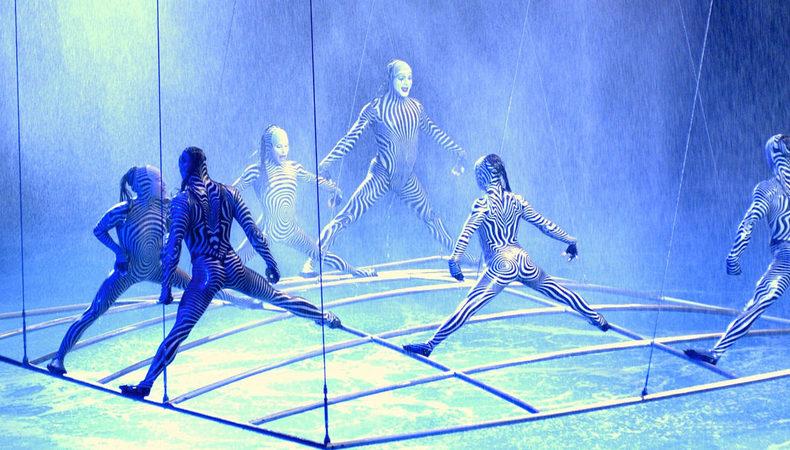 Diversity at the center of this year’s line-up

This year, the FIFA features an equal number of films produced by women and men, both among those up for awards as those featured as official selections. With over 240 productions from close to 40 countries, FIFA’s line-up is as impressive as it is diverse. In addition to the  headliners of this year’s edition—including Carte blanche to L'Opéra de Paris, a screening of  “O”  by Cirque du Soleil and a showing of Fantasia, Walt Disney 1940—here are a few of the screenings you won’t want to miss.

This Official Selection film is a look back on the 125 years of life and work of Architect Richard Neutra and his son, Dion Neutra.

A portrait of chef and visionary Auguste Escoffier, a figurehead of French gastronomy. Through interviews, reconstructions and archival images, discover the man who raised the culinary arts to the status of the fine arts.

Marcel Duchamp: Art of the Possible

A look at one of the most influential artists of the 20th century, drawing parallels with the historical events of the era and the explosion of the modernist movement.

Art with a cause

Based on previously unseen archival footage, this film retraces the construction of the Democracy Wall in China. A pivotal moment in the history of Chinese culture finally unveiled.

Travel through the world of this legendary ‘90s photographer whose portraits of Naomi Campbell and Linda Evangelista helped transform them into true fashion icons.

Filmmaker Adriana Lopez Sanfeliu, who is also Elliott Erwitt’s assistant, presents a candid yet subtle portrait of photographer Elliott Erwitt, allowing the viewer to discover the humble and endearing side of this man.

Dancing Darkness – Peggy Baker Conjures "Who We Are In The Dark"

An intimate and sensitive look at dancer and Canadian choreographer Peggy Baker.

This portrait of Isabelle Huppert, narrated by the actress herself, tells the story of her childhood, career and most significant roles.

This film tells the story of actress Simone Signoret, a resolutely liberated woman who was very much ahead of her time.

This documentary follows Barbara Hannigan, a soprano turned conductor, as she prepares to take her place behind the podium for her very first opera.

Eliades Ochoa: from Cuba to the World

A vibrant portrait of Eliades Ochoa, a key figure of traditional Cuban music and member of the Buena Vista Social Club, who helped disseminate his culture throughout the world. 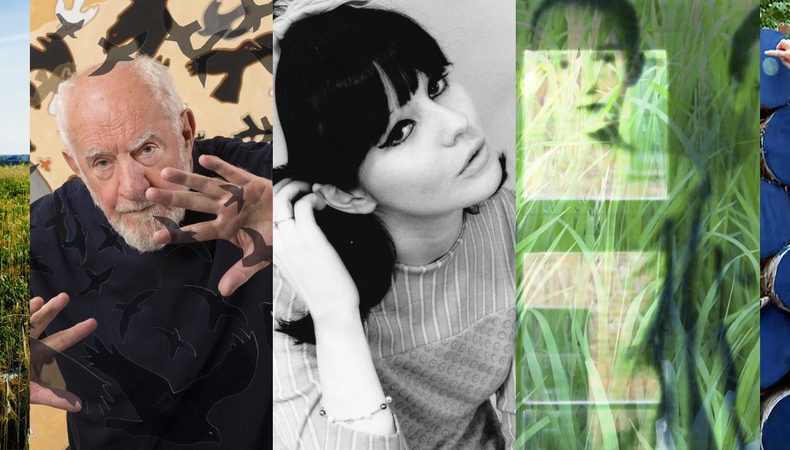 A documentary that captures the creative magic of Raôul Duguay and seeks to uncover the secrets behind the inspiration of this generous and iconic multidisciplinary artist.

A documentary that gives a voice to René Drouin, a tireless and committed artist whose passion for creation and dialogue took him on a journey from Québec to Mexico.

After fleeing Syria for Lebanon, a group of young refugees is invited to participate in the creation of an animated short film, allowing them to discover the liberating power of art.

Thanks to numerous packages that provide access to several screenings and a wide range of free activities, the Festival of Films on Art is perfect for the curious-minded. Get your tickets now as certain screenings are filling up fast!