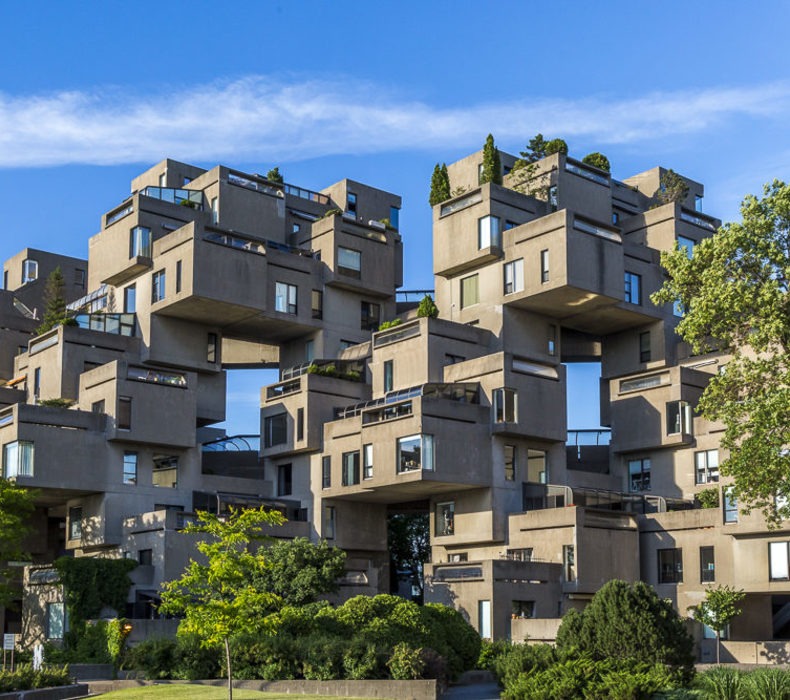 Movies made in Montréal

She’s a true diva, full of confidence, oozing with sex appeal, and the camera just loves her. No, she’s not a Hollywood movie star. She’s Montréal.

Québec’s largest city is the centre of the province’s film industry and has always been a magnet for creativity, attracting talent to its diverse natural settings and picturesque streets. In recent years, local directors like Xavier Dolan (Mommy), Denis Villeneuve (Blade Runner 2049) and Jean-Marc Vallée (Dallas Buyers Club) have garnered much praise on the international scene, bringing well deserved attention to the city’s impressive pool of local talent. 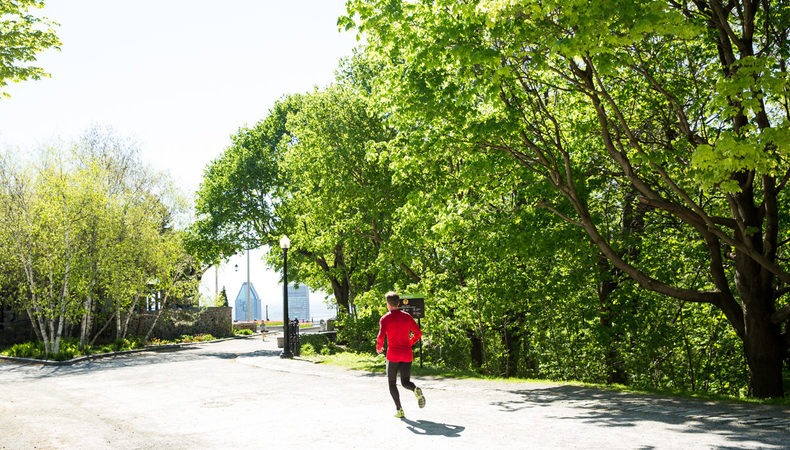 But Montréal is a two-sided coin. As soon as you think you have something figured out, the city unveils another facet of itself and movie making here is no exception. Not only do we have a vibrant local film scene, producing movies in our two official languages, but Hollywood has long had a love affair with this island in the middle of the St. Lawrence River. The diversity of the neighbourhoods, the different styles of architecture, the range in the climate, not to mention the talent of local crews and post-production teams… All these factors explain why directors like Martin Scorsese, Steven Spielberg, Robert Zemeckis (excuse me while I pick up these names I just dropped), choose to shoot here. 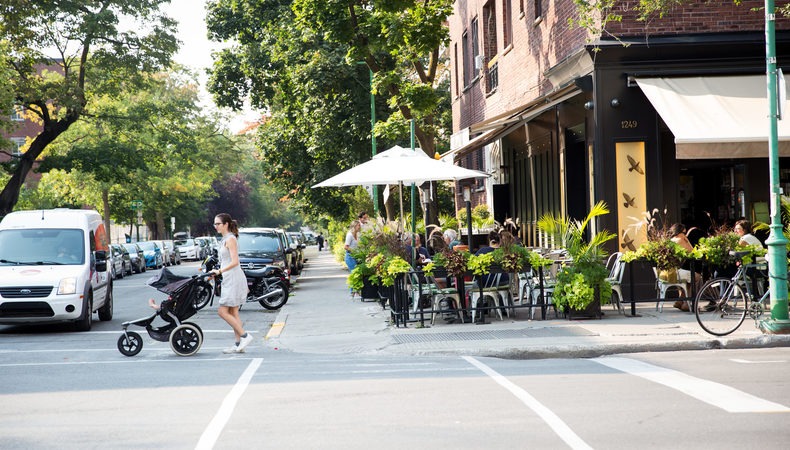 Let’s not ignore the bigger picture: Montréal is an expressive city. It’s a creator’s city. This is the type of place where art and passion are championed. It should come as no surprise that tens of thousands of local jobs are linked to the film industry (roughly 33,000, to be more precise). All those names that scroll up the screen as you switch your phone back on are the names of people who gave a significant slice of their lives to make the movie you just watched. These are the types of people that Montréal is made up of and that help bring over $300 million to the city in direct economic spinoffs every year.

So you want some examples? Here is a list of some huge Hollywood movies you probably didn’t know were shot in Montréal.

One of the few Hollywood movies that was not only shot in Montréal, but also set in it.

Catch Me if You Can (2002 - starring Leonardo DiCaprio, Tom Hanks and Amy Adams)

This was the first time DiCaprio and Hanks shot here, and I guess they were both smitten because they both returned merely months later to shoot…

Rumour has it the lead actor spent much of his free time enjoying the city’s famed restaurants.

This absurd story is partially based on the real-life experience of a man who lived in an airport for 18 years! Hanks spent months at the Mirabel airport, which stood in for New York’s JFK.

The battlefield scenes were shot just outside the city, making use of the picturesque winter climate.

The Day After Tomorrow (2004 - Starring Dennis Quaid and Jake Gyllenhaal)

One of the highest grossing movies ever to be shot in Canada.

Blades of Glory (2007 - Starring Will Ferrell and Jon Heder)

It doesn’t get more over-the-top than this ridiculous movie that spoofs figure skating and uses some of Montréal’s best-known landmarks such as the Olympic Stadium, Habitat 67 and the Olympic Village.

Do you want a poetic comparison? This symbolic movie of young and old was gracefully shot in Montréal where old and new live side-by-side.

This movie is based on the novel by local literary icon Mordecai Richler and stars Paul Giamatti, whose stunning performance allowed him to take home the Golden Globe for best performance by an actor in a motion picture - comedy or musical. In his acceptance speech he had these kind words to share, “An incredible, beautiful city, Montréal, which I dream about, incredible place in a great nation…”

The original novel by Yann Martel sets parts of the story in Montréal, allowing the city to play itself. Scenes were shot in the beautiful Outremont neighbourhood and along the banks of the St. Lawrence River.

Why ruin a good thing? Given the huge success of two films from the franchise that were shot in Montréal, why not keep the momentum going? Plus, at this point, the cast and crew were probably all officially addicted to Montréal bagels.

So many famous Montréal locations were used in this one that a true local would find it hard to believe it was Brooklyn.

Showing off its architectural diversity, the city stood in for Paris as well as NYC in this biopic about the famous tight rope walker who walked between the twin towers of New York’s World Trade Centre.

Whether she is playing herself or standing in for other cities, Montréal always shines on the big screen.

Coming to Hulu on February 26, 2021, Andra Day portrays Billie Holiday in “The United States vs. Billie Holiday”. Oscar-nominated director Lee Daniels insisted on shooting the film in Montréal, where Billie Holiday used to headline at Rockhead’s Paradise, the legendary show bar located on the corner of De la Montagne and Saint-Antoine from the early 1930s until 1977.