Montréal is still one of the world’s preeminent festival cities. With the fall comes a fresh new wave of fests celebrating humour, music, food, film, literature and everything else that makes the city famous for its festival fun, all with your health and safety in mind. Let the following be your guide… 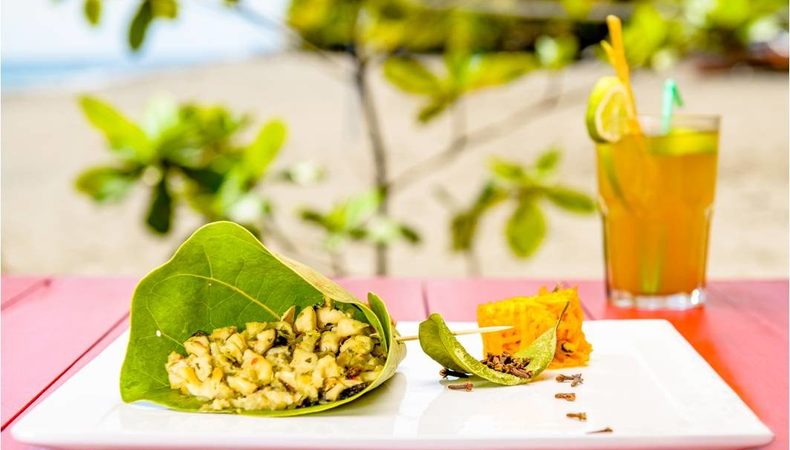 Espousing solidarity through food, the Martinique Gourmande Festival is reinventing itself for its 13th edition in order to better share the flavours and culture of Martinique. Over eight days, more than 30 restaurants and bars will participate, and video presentations on Facebook Live will connect you with chefs, mixologists and culinary specialists from Martinique offering original recipes inspired by traditional Martinican cuisine.

Read all about it: the Festival international de littérature (FIL) is giving word lovers a reason to celebrate this year with a creatively modified programme. The fest — where literature is discussed, read and staged in music and images — will take place at indoor venues, outdoor activities and events, and online, giving attendees an expanded opportunity to discover new authors as well as rediscover established ones. 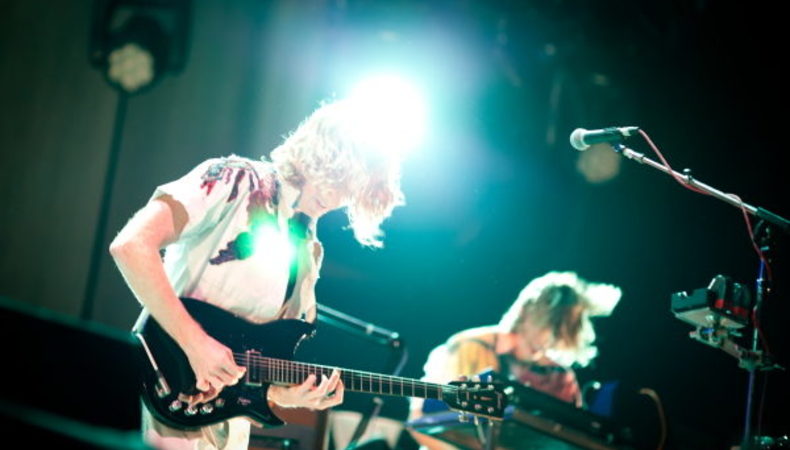 For its 19th year, POP Montréal will be presenting its usual eclectic-to-cutting-edge-to-classic range of indie rock, hip-hop, electro, folk, punk, R&B and more at a special “hybrid” edition of the festival. It will combine both virtual and live events, indoors and outdoors, with an emphasis on Montréal artists.

The Montreal International Black Film Festival is Canada's largest film event entirely dedicated to Black cinema, and the only bilingual Black film festival in North America. This 16th edition will take place entirely online and will feature 120 films from 30 countries, as well as a large number of impactful special panels and events, highlighting timely topics such as the environment, immigration, women’s rights, systemic racism, LGBTQ identity and Black Lives Matter.

Montréal’s annual multi-genre celebration of French-language music, Francos de Montréal, are “stretching summer” with a special early-fall edition this year. There will be select free digital programming, and the fest will celebrate the reopening of the MTELUS concert hall, one of the city’s best and biggest, with a brand new acoustic show by Québec pop star Marie-Mai. 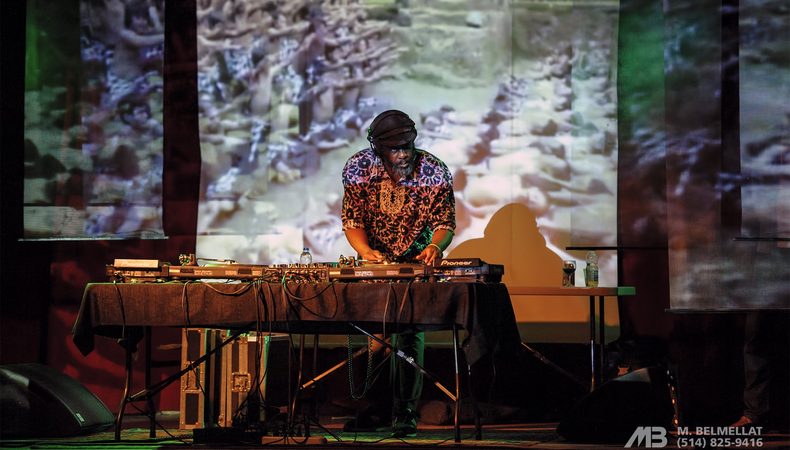 Not letting anything like a global pandemic slow it down, the Festival International Nuits d’Afrique will celebrate its 34th anniversary with an ambitious 34-day musical journey spanning Africa, Latin America and the Caribbean. This special fall edition of the summer festival will feature over 125 world-class local artists performing 25 indoor concerts, as well as an online component for the first time.

For 24 years now, the Francouvertes competition has turned the spotlight on emerging French-language music artists performing original music representing a large number of genres. Interrupted by the pandemic, the showcases will resume at the utterly one-of-a-kind music venue Cabaret du Lion d’Or with virtual tickets available to be had, as well as voting privileges.

Organizers of the L’OFF Festival de jazz de Montréal will welcome guests to a powerful and compact 21st edition of their annual event. The OFF Fest will feature online options, with most concerts broadcast live and free of charge via Facebook Live on the OFF Festival page.

The 49th edition of the Festival du nouveau cinéma (FNC) is the largest general-interest international film festival in Québec and the oldest in Canada. The FNC will take place online October 7 to 31 everywhere in Canada.

Just For Laughs Festival (October 9 and 10)

For the first time in the Just For Laughs Festival’s history, the globally renowned comedy fest is 100% virtual, featuring free programming including interactive online gatherings, conversations, panels and, of course, performances taking place over two days and watchable via laptop, tablet or smart TV. Performers include Howie Mandel, DeAnne Smith, Jo Koy and many more.

In an ovation-worthy move, the brand-new Festival International de Danse de Montréal will present its very first edition featuring more than 70 Montréal artists. The program will feature a coaching and competition tour for dance schools, outdoor performances at popular sites around the city, virtual conferences, collaborations between singers and dancers, and more. 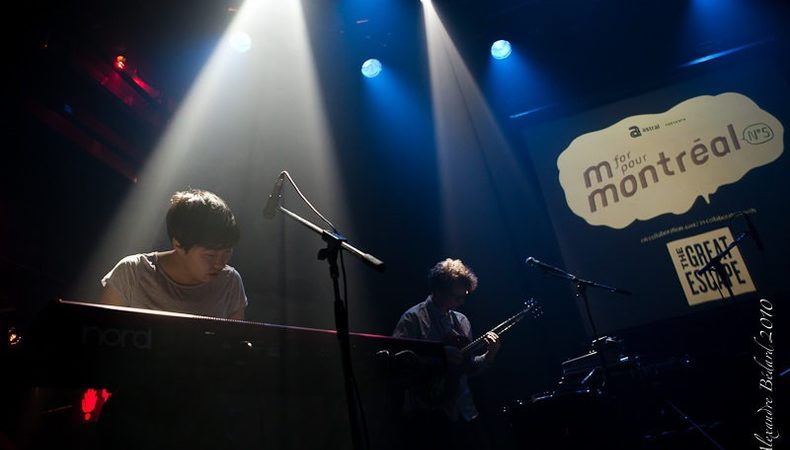 The annual M for Montréal music festival and conference, an essential catalyst for the Québec music industry and emerging Montréal artists, returns with “The Reinvented Edition.” This year “M” will feature a virtual platform tailor-made for the event, four programs of performances shot in a ’70s-TV-set style, more than 100 international delegates, virtual concerts open to the public, and much more.