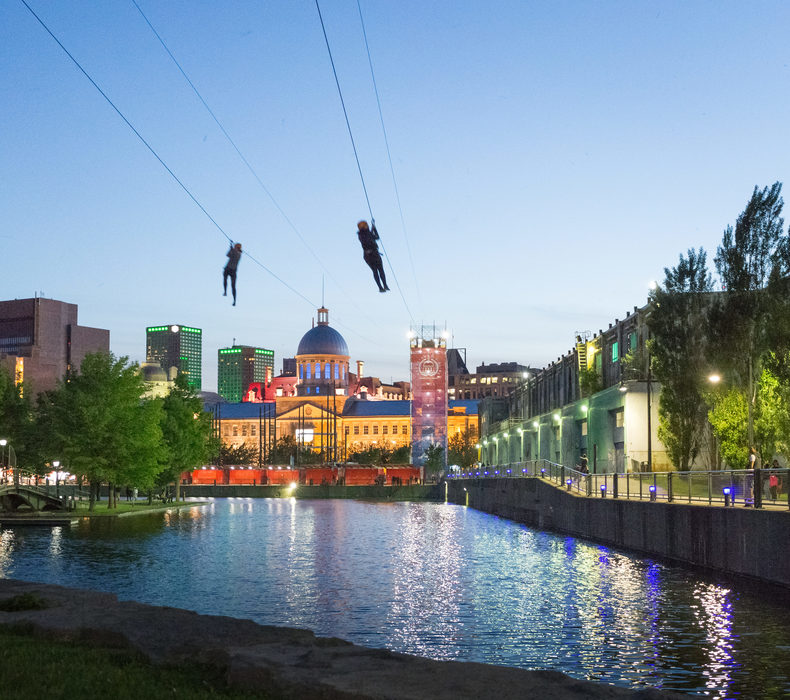 Face your fears in Montréal

Overcoming a fear of heights, ghosts, clowns, cramped spaces or anything at all is never easy – but who says it can't be fun? Never a city to pass up an opportunity for a good time, Montréal offers an array of activities that'll have you turning fear into glorious triumph. 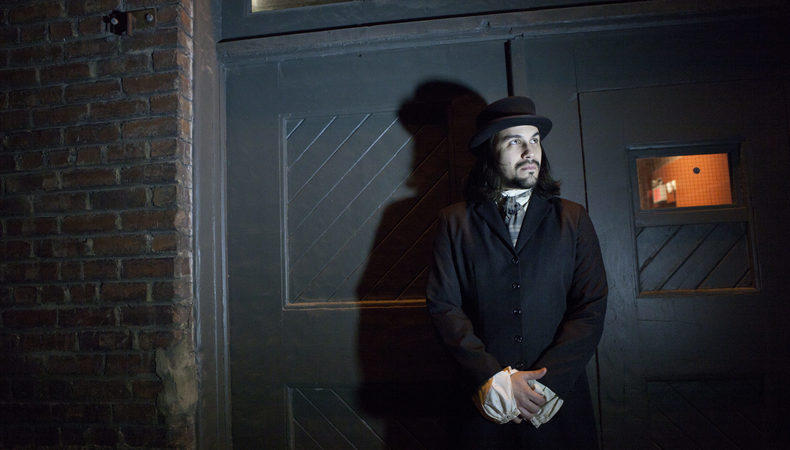 Bumps in the night

Track down ghosts of yore at Exporail's Railway Ghosts event, on Montréal Ghosts walks, Secret Montreal Red Light District ghost tours and Haunted Montréal Ghost Tours through the city or in the woods of the Haunted Mountain. Explore ancient underground archaeological excavations at Pointe-à-Callière museum. And really get into the spirit with a walk through Mount Royal Cemetery and Notre Dame des Neiges Cemetery. If spiders and insects give you the creepy crawlies, apply some tried-and-true psychological advice and immerse yourself in their world at the Insectarium – where sometimes they'll even offer insect edibles! On the other hand, the delights of a meal at O.Noir might just get you over a fear of the dark. And if you prefer to face your fears on screen, look no further than bevy of horror films at the Fantasia Film Festival. 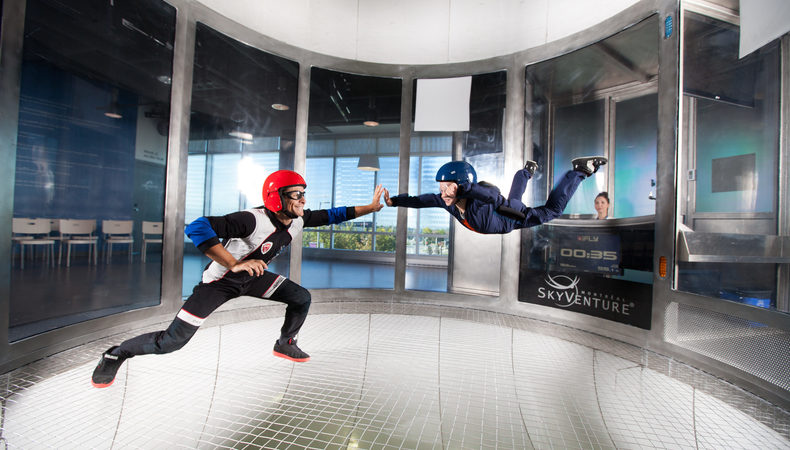 If the idea of jumping out of a plane causes your heart to skip a beat, Montréal's got a few alternatives to beating acrophobia. Jump off a reasonably tall tower instead! Ropes and safety harnesses add a grounding element to the thrills of the MTL Zipline in the Old Port of Montréal while indoor wind tunnel SkyVenture Montréal lets you experience free falling without the associated elevation. Climb as high or low as you like at indoor rock climbing gym Centre d’Escalade Horizon Roc, with top-rope climbing and rope-free bouldering, intro-to-climbing classes, an Acro∞Parc high-ropes obstacle course and 25-metre zip line. Or step into a fully enclosed, climate controlled gondola on La Grande Roue de Montréal observation wheel for an all-new perspective on the city from 60 metres above it. 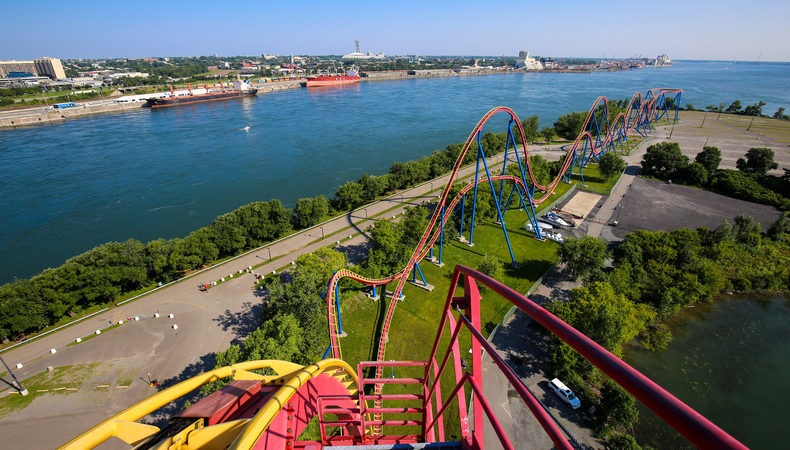 Conquer fears of speed (not to mention driving, flying, open water or rollercoasters) with more thrills a second than you can count. Grab the steering wheel of a Vortex Racing race car simulator with up to 2.5 Gs of force, or step into a Saute-mouton jet boat to ride the rapids of the Saint Lawrence River. Climb into the cockpit of the Aerosim Expérience full-scale flight simulator with a professional pilot instructor and choose from thousands of destinations, views and weather conditions, or ride La Ronde amusement park's Le Monstre, the world’s tallest two-track wooden rollercoaster, Le Vampire, Le Démon and more heart-rate boosters – La Ronde ups the ante with its October-long Fright Fest of specially constructed haunted houses, Scare Zones and more. 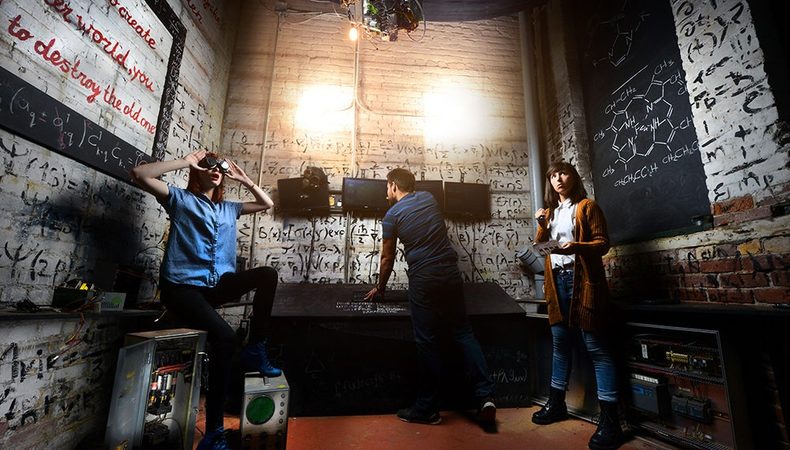 Call it claustrophobia-lite: escape rooms are temporary, fairly roomy and take your mind off fears by giving you an intricate problem to solve. Work together to get out of tricky scenarios at A/Maze Montréal where reality-based tests—from a prison break to an alien maze, plus an interactive game with actors—challenge teams in a white-knuckle countdown. Crack codes with the cinema-inspired Missions Morpheus escape games. The mysterious scenarios at “Emporium of Escapism” Escaparium intrigue and thrill, while you'll have to employ observation and critical thinking skills to get out of the city's criminal underworld at Échappe-Toi Montréal. Less tense but just as fun, find your way through the Old Port's SOS Labyrinthe. And if caves give you the heebie jeebies, attempt to overcome them by going eight metres underground on a guided tour of Saint Léonard Cavern. 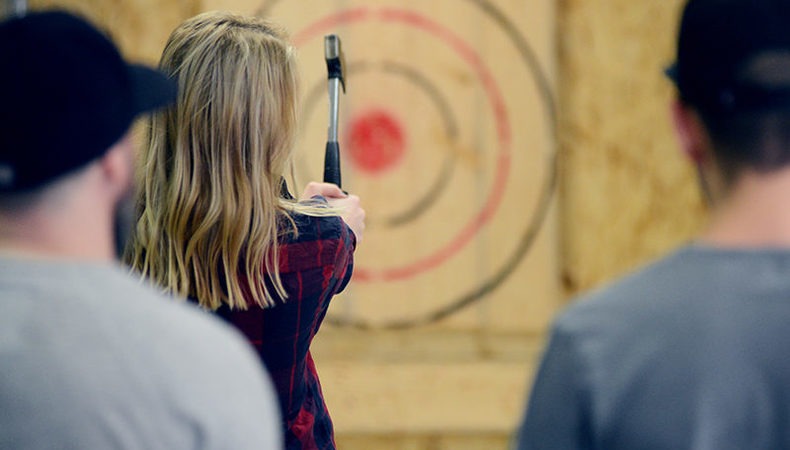 Step into the ring with these games that tone down the violence and add a lot more fun to the mix. Combat meets archery in an intense game of DodgeBow. Learn how to wield a lightsaber and fight like a Jedi at The Force Academy or throw an axe like a Viking pro at Rage Axe Throwing Centre. Or gather a team and book a game of Quidditch, cricket, soccer, archery-battle, nerf-battle and more at The Ministry of Cricket & other homeless sports. 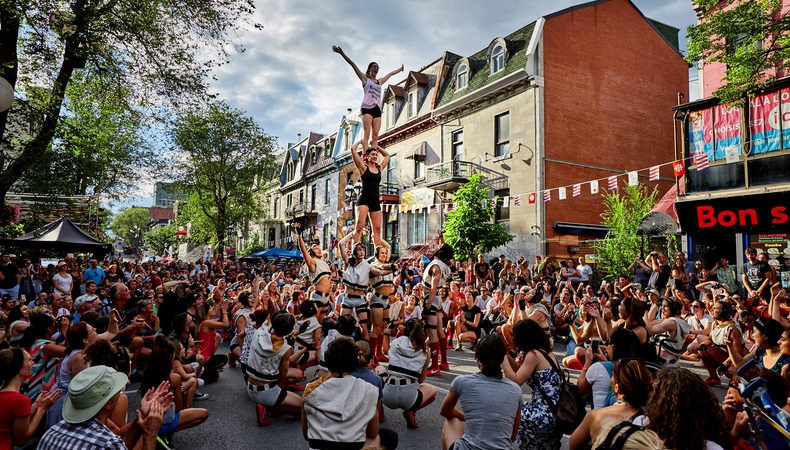 And last but not least: clowns. Love them or hate them, clowns are a fact of life in Montréal, home base to Cirque du Soleil, Cirque Éloize, Les 7 doigts and more acclaimed circus troupes who perform year-round. See an acrobatic – possibly clown-filled – show at La TOHU circus centre or at the spectacular MONTRÉAL COMPLÈTEMENT CiRQUE, featuring indoor and outdoor performances in July. Take it up a notch by immersing yourself in the circus with an aerial class at Le Cirqus. Conquering this particular fear in Montréal may just leave you with a newfound appreciation of the fine art of clowning.