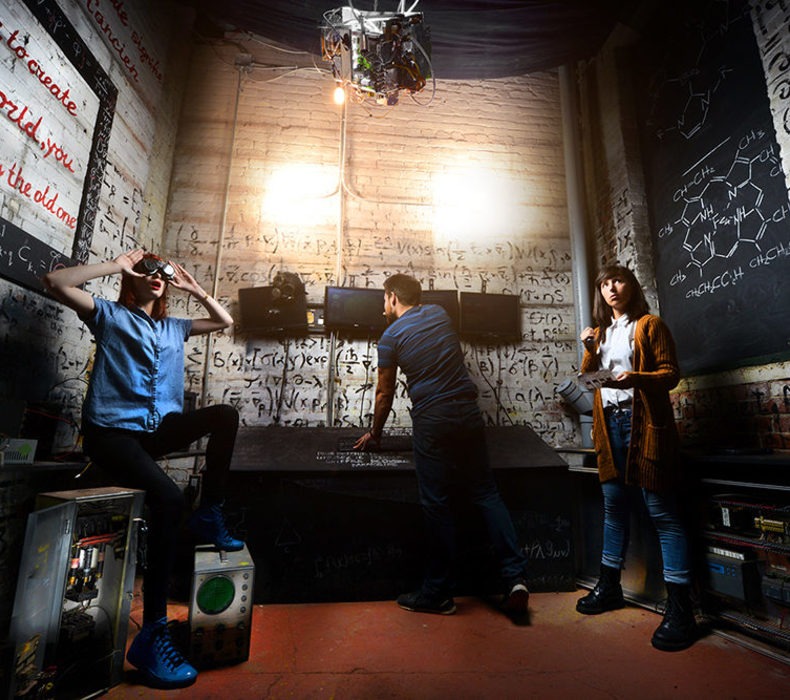 Immerse yourself in the intrigue of Montréal's escape games, where you'll have an hour or less to solve a complex mystery or escape from certain doom. Created for anywhere from two to 20 players, escape games let you step inside a story with family, friends or coworkers to uncover clues and solve problems through the power of observation, critical thinking and even the occasional feat of strength.

The Ministry of Cricket & Other Homeless Sports specializes in team games that don't get much mainstream play indoors – think Quidditch, cricket, soccer, archery and nerf battles, and more – but their newest game takes us back to Victorian London. The Sherlock Holmes escape room turns players into Scotland Yard sleuths and features decor styled on the books, films and TV series based on the famed detective. 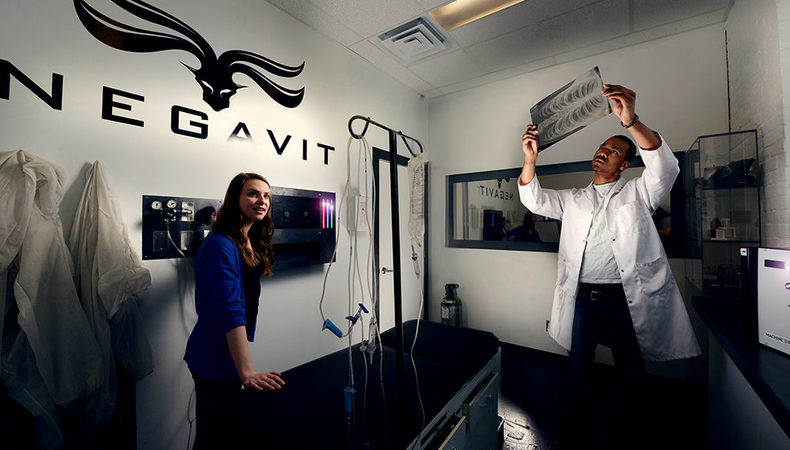 Up against a white-knuckle countdown, you'll have to really put your heads together to get out of the reality-based scenarios at A/Maze Escape Games. With five different locations in the city, A/Maze immerses players in captivating stories of a 1926 prison break, a casino robbery, a spacecraft hijacking, a secret science lab, a lost temple in the Canadian woods, and more. Taking escape games to the next level, the Alien Maze make you choose between being human or alien as you wander through a labyrinth trying to outsmart your opponents (possibly with a nerf gun in hand). 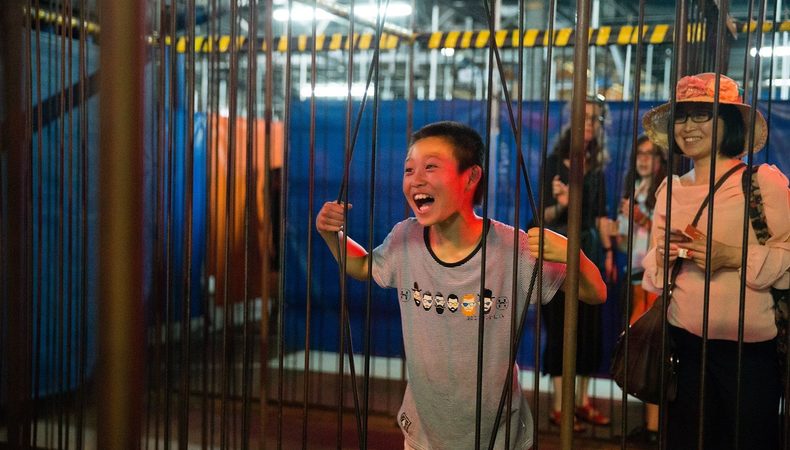 By day, the Old Port of Montréal's 2-kilometre-long SOS Labyrinthe is an intrepid feat in itself, filled with passageways, dead-ends and treasures to thrill adventurers of all ages. By night the 105-year-old hanger hides clues for detectives in the dark on a mysterious mission by the St. Lawrence River. Open from May until late fall, SOS Labyrinthe doesn't require reservations, so all you have to do is show up ready to explore!

There's even more immersive mystery in store at “emporium of escapism” Escaparium in the West Island and Laval, featuring five different stories to unravel, including the magic- and wizardry-themed adventures of The Wizard Four games, the high psychological scare-factor of The Game and the absurd adventures of Alice and the Mad Hatter's Mad Hat's Hat. And Plateau-located EZKAPAZ offers four differently designed scenarios, including augmented reality game Operation Mindfall. 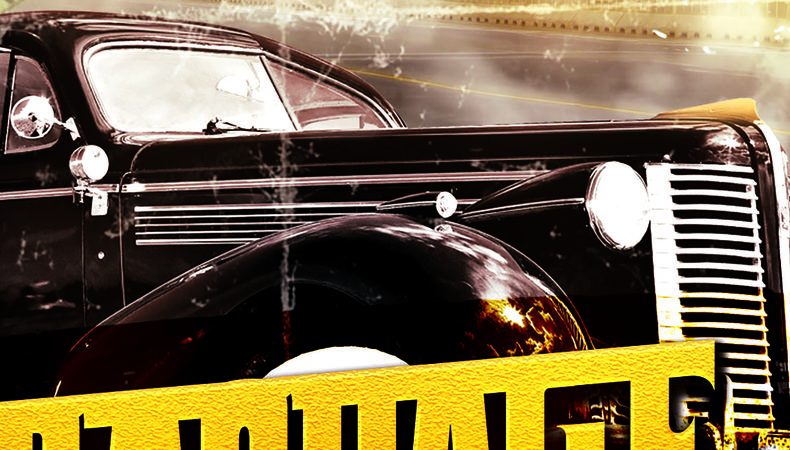 Get even darker with your adventuring as you explore Montréal's historic criminal underworld in Échappe-Toi's Prohibition Heads or Tails 1930s mystery and Braquage à la montréalaise bank robbery game. Or opt for another puzzle-solving scenario: uncover the Cursed Treasure of Hochelaga, join a hockey game gone wrong or the let the kids loose on a pirate ship adventure.