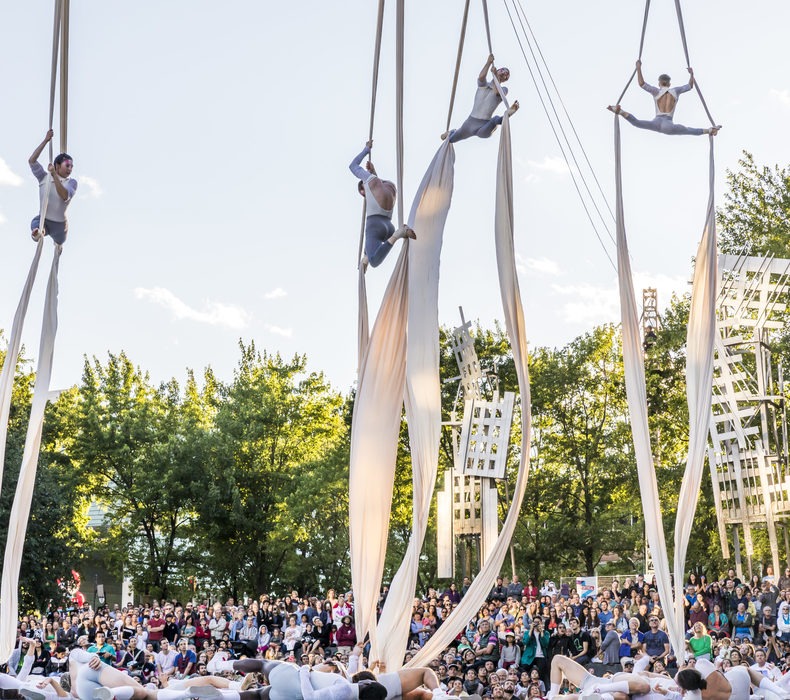 Montréal is the circus hub of North America. The city is home to the National Circus School and many circus companies such as the Cirque du Soleil. Spectators enjoy taking in the circus arts year-round in Montréal.

Established in 1981, the Ecole nationale de cirque (National Circus School) enrolls more than 150 students from across Canada and around the world each year. The school trains creators, performing artists and educators, and offers preparatory training, its Circus and High School Studies program and postsecondary programs leading to a college diploma. A pioneer of the new circus in Canada and North America, the National Circus School has contributed to the emergence of many circus companies, the most renowned of which are Cirque du Soleil, Cirque Éloize and The 7 Fingers, all based in Montréal.

The city is also home to the École de cirque de Verdun. 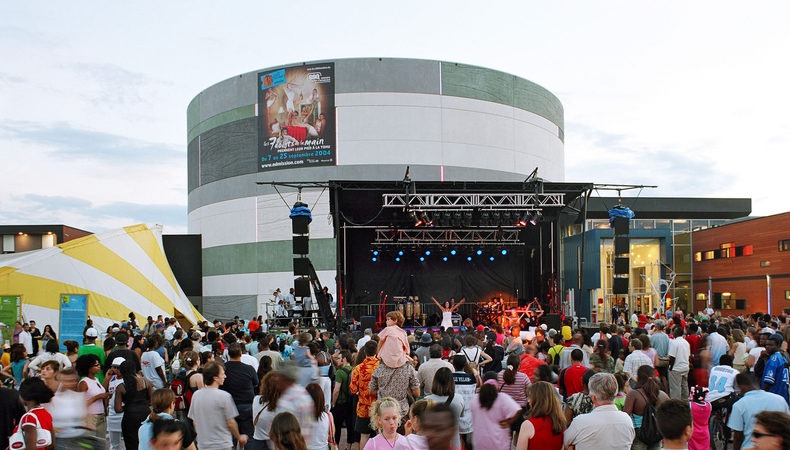 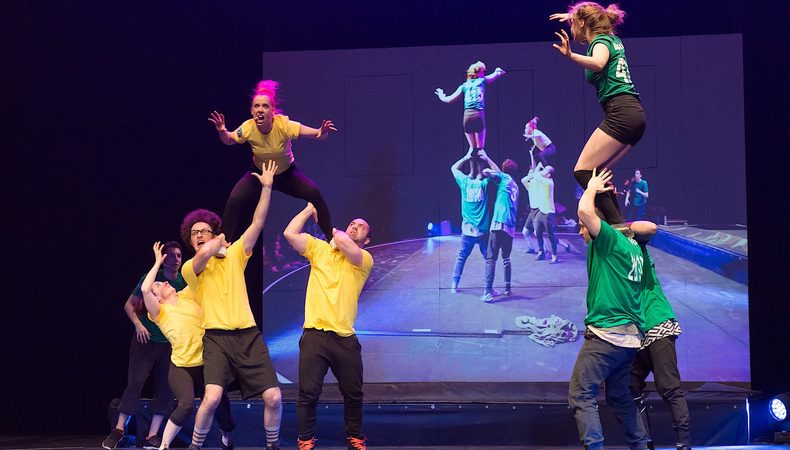 Since its inception in 2004, and located at the centre of the Cité des arts du cirque, TOHU is a unique hall in North America, with its 360-degree circular hall seating 1,200 spectators. TOHU is also home to a permanent exhibition chronicling the circus arts in Québec, from their inception in Montréal in 1796 to international stardom. TOHU promotes the global growth of Québec circus with its annual MONTRÉAL COMPLÈTEMENT CiRQUE festival. 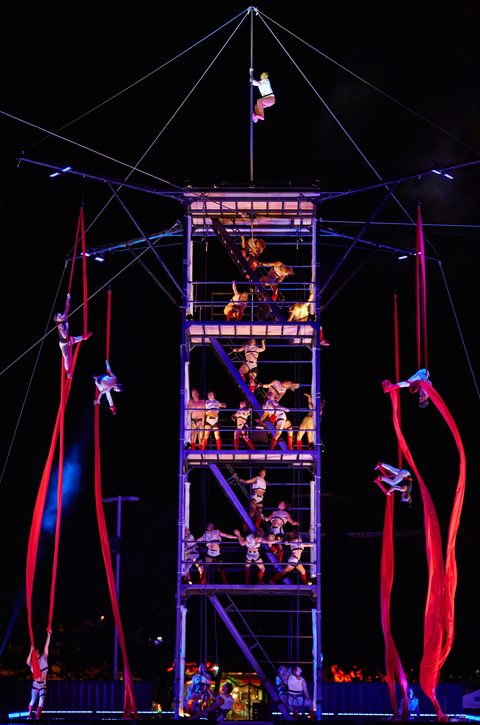 Created in 2010, MONTRÉAL COMPLÈTEMENT CiRQUE is the first North American international festival dedicated to circus arts. Each July over 10 days, the festival presents circus shows and events in venues and parks, on streets and sidewalks throughout the city. The 2019 edition runs from July 4 to July 14. 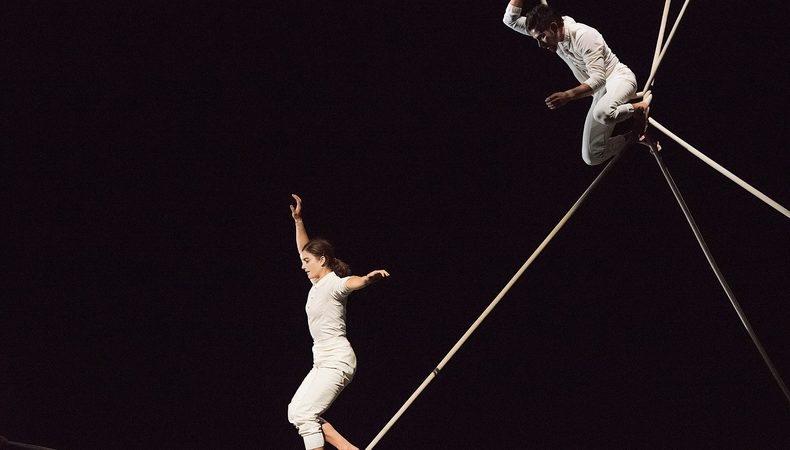 Here is a sampling of some well-known Montréal circus companies:

Founded in 1984, the Cirque du Soleil has multiple shows on tour around the globe, plus several productions in Las Vegas. The Cirque also presents a show under the Big Top in the Old Port of Montréal each spring and summer.

Since its inception in 1993, Cirque Éloize ranks among the world’s leading contemporary circuses, and its shows play in cities around the globe. Its head office and creative studio are in the historic Gare Dalhousie, the Old Montréal former railway station.

Founded in 2002, The 7 Fingers – also known by its French name “Les 7 doigts de la main”, which is sometimes shortened to “Les 7 Doigts” (The 7 Fingers) – has shows on tour around the world. 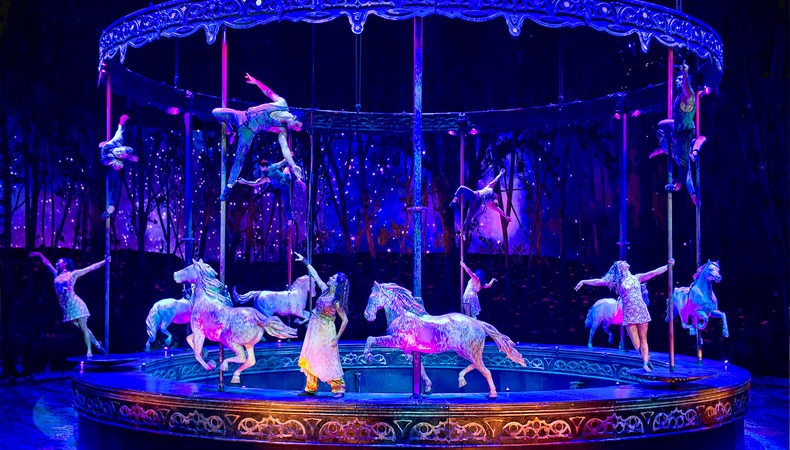 Created in 2003 by Normand Latourelle – a pioneer of Cirque du Soleil from 1985 to 1990 – Cavalia reimagines the equestrian and theatrical arts with shows that feature horses as well as riders, acrobats, dancers and musicians. Cavalia’s Odysseo show is performed in the world’s largest touring tent called the Big White Top.