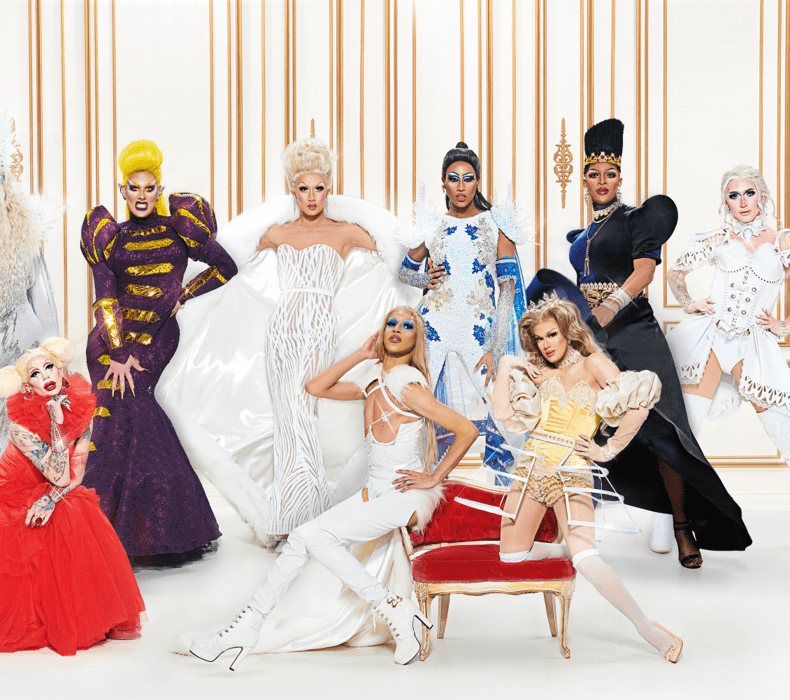 All shows will be hosted by RuPaul’s Drag Race alum and Canada’s Queen of the North Brooke Lynn Hytes, and will also feature other CDR contestants: BOA, Tynomi Banks and Montréal’s very own Kiara.

Both Rita Baga and Kiara recently sat down to talk about life in heels. 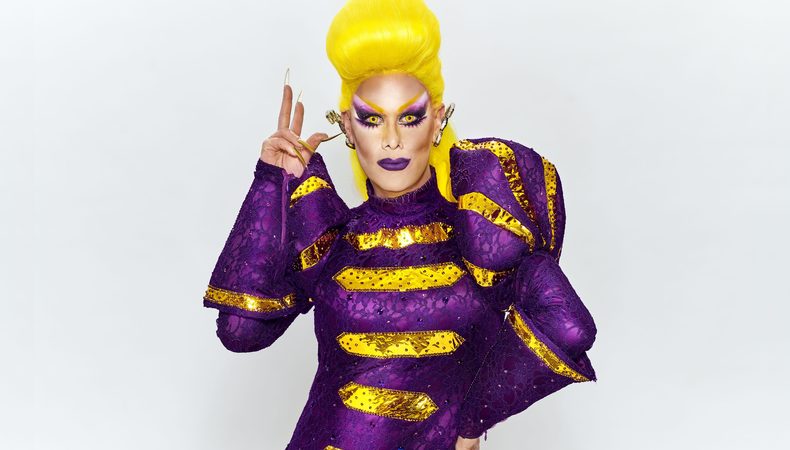 How did you get your drag name?

Rita Baga: When I began, my name was Rita D’Marde. A year later, when I began working more at Cabaret Mado, Mado told me, “You need to change your name. I can’t put “marde” on my posters!” At the time, Madame Simone always called me Rita Baga. I liked the play on words, so I adopted that name.

Kiara: Kiara comes from The Lion King II because I’m a Leo and I love lions. 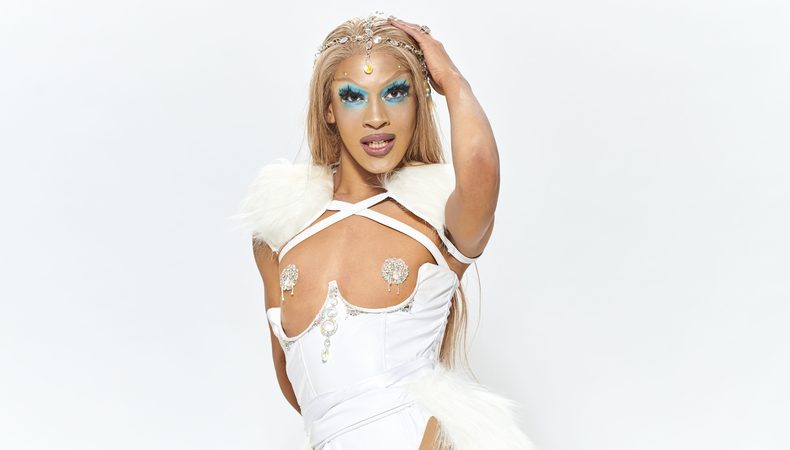 Montréal is a great drag city. How would you characterize its drag scene and community?

Rita Baga: It is eclectic. There are many different styles of drag in Montréal. Canada usually associates Montréal drag with camp, probably because of Mado. Montréal is an open city and the mainstream image of drag is changing.

Kiara: Montréal’s drag scene is very diverse. There are comedy queens, queens that dance a lot, there’s alternative drag and club kids. If you love drag, you will love the drag scene in Montréal.

You have performed with many drag superstars from RuPaul’s Drag Race. What did you learn from them?

Rita Baga: That I should charge more! At the end of the day, we all do the same job. We all started in bars, but I’ve noticed some queens think of themselves as superstars. Stardom can change a person.