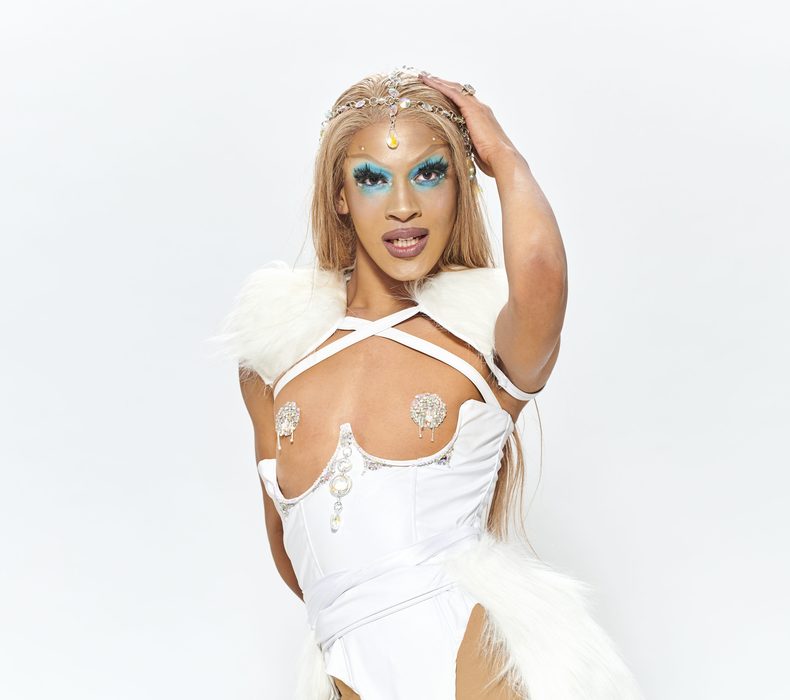 Kiara, who is 21, sat down for a candid Q&A to preview Canada’s Drag Race.

Why do you love drag?

I love drag because it is a big melting pot of all my passions – cinema, music, makeup, fashion, and I love performing onstage.

Where did you see your first drag queen?

I discovered drag queens on RuPaul’s Drag Race before I was old enough to go into bars! In real life it was at the Drag Superstars show at Montréal Pride when I was 17.

How did you get your start in drag?

By watching RuPaul’s Drag Race and doing makeup in my bedroom. I wanted to see what I could do with my face. Then I started dancing in heels. 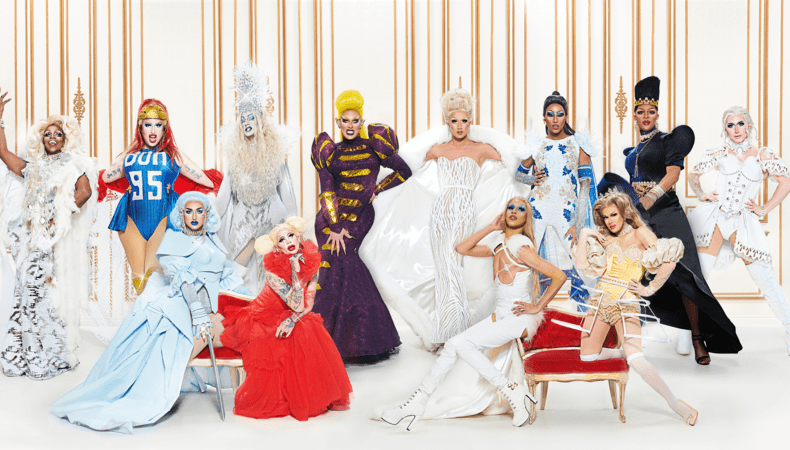 How did you come up with your drag name?

Kiara comes from The Lion King II because I’m a Leo and I love lions.

Who are your drag role models?

Of course RuPaul, the queen herself. I also love Shea Couleé. And I adore many Montréal drag queens.

How would you describe your style of drag?

My styles combines being fierce and being funny. Some people think I’m just a pretty queen, then are surprised when I dance and am funny as well in my mixes.

What does your family think of your profession?

When I first told them I wanted to do drag, I told them step-by-step: Oh, today I bought a wig, today I bought a dress, I bought my first pair of heels. I am very fortunate because my mom and stepdad are the most supportive parents, and they enjoy coming to my shows.

Montréal is a great drag city. How would you characterize Montréal drag?

Montréal’s drag scene is very diverse. There are comedy queens, queens that dance a lot, there’s alternative drag and club kids. If you love drag, you will love the drag scene in Montréal.

How did you become a contestant on Canada’s Drag Race?

I answered their casting call in 2019, then went through the audition process. I was very motivated and wanted to make drag my full-time job. And it has been amazing!

Is being on a show like Canada’s Drag Race a dream come true?

At first it was a fantasy. We only had the American version for so long. When the Canadian option presented itself, it was a dream come true in a way, though I never did drag thinking I would be on this show.

How was recording the show?

I loved being on the set because I studied film production at Concordia University. I love being behind a camera, but I also love being in front of it. Being on the show environment blended my two passions – film and drag.

What about the attention you are getting now?

It’s kind of crazy on social media! The news spread like wildfire! I’m starting to get recognized on the street, at Starbucks and at gay places!

Good luck on the show, Kiara!

Canada’s Drag Race premieres on Crave on July 2. The show will also air in the UK on BBC Three beginning July 3, and is available in the U.S. and other select territories on WOW Presents Plus.