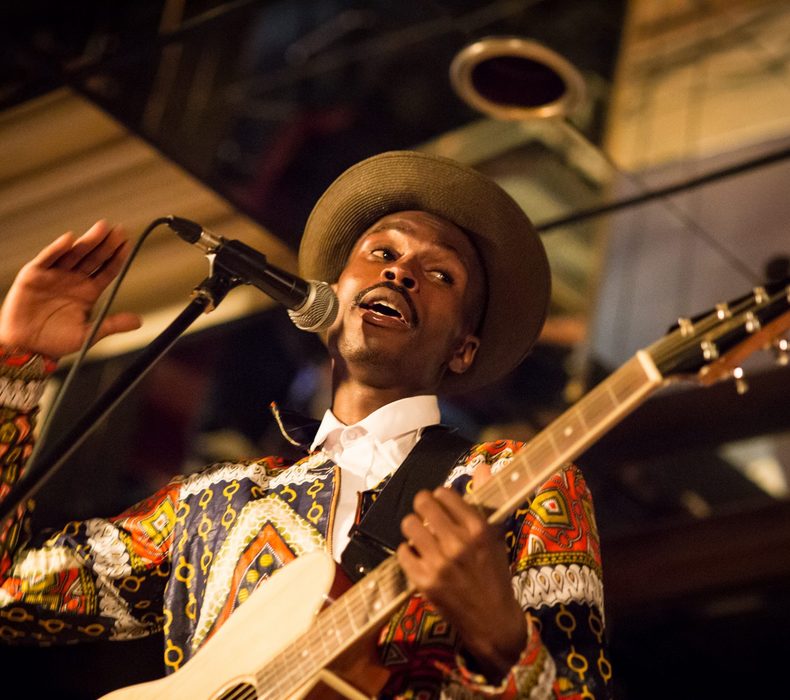 Multi-cultural Montréal is a hotbed of world music year-round, but goes into musical overdrive during the Festival International Nuits d’Afrique. This year’s hybrid 35th annual edition features 18 indoor concerts from July 6 to 18, 2021.

The top priority of Nuits d’Afrique is the health and safety of its audiences, performers and staff. All pandemic-friendly events are being given under the strictest sanitary conditions, in adherence with Québec Public Health directives. At the moment, wearing a face mask is mandatory at all times indoors. 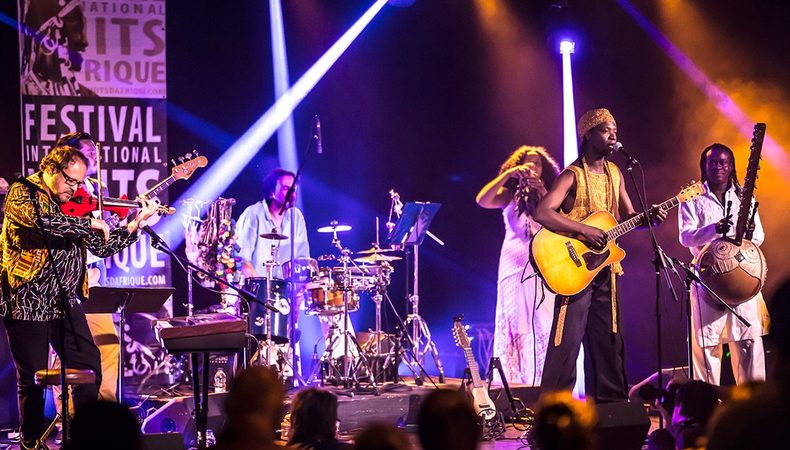 Two major online special concerts have been added to the program for opening and closing nights, featuring international artists who have marked the 35 years of Nuits d’Afrique.

Festivalgoers can also celebrate outdoors on the Parterre of the Quartier des Spectacles when new features and free activities for the whole family will be presented from July 13 to 18. 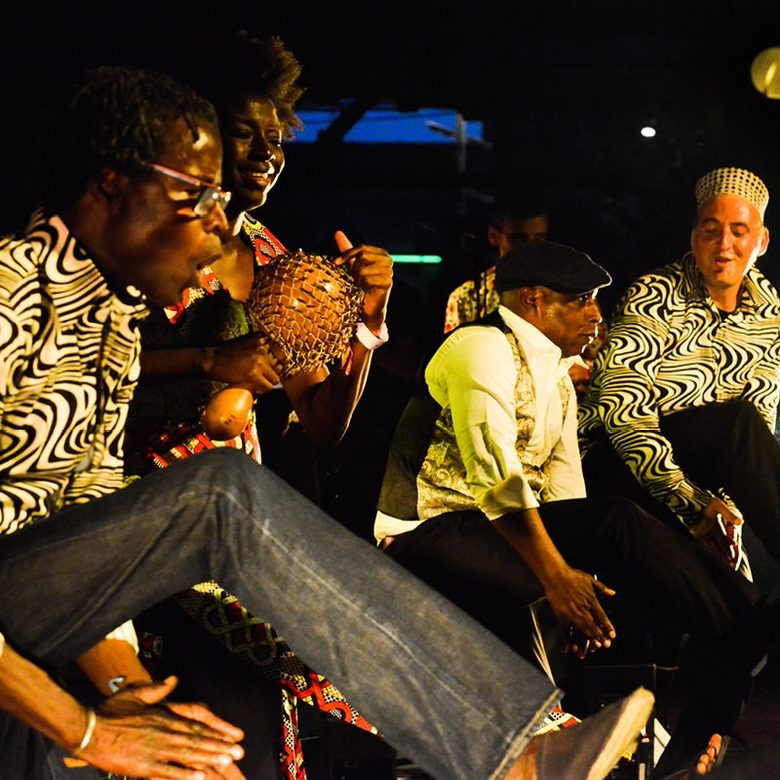 Here are some highlights from the festival’s six concert series: 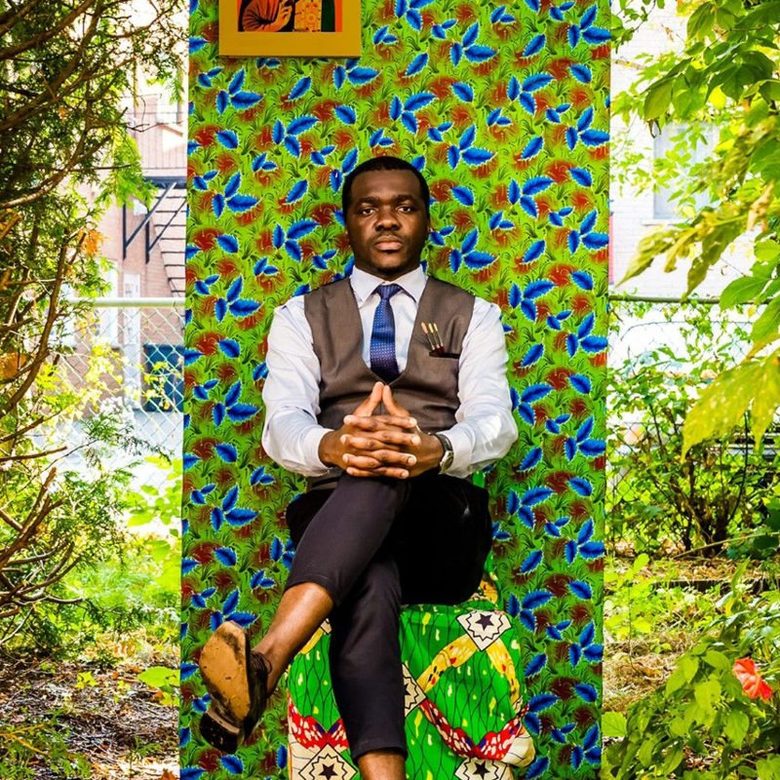 Concerts in this series include the much-anticipated double-bill (July 7 at Le National) of Daby Touré (Mauritania- Senegal / QC) – known for his collaborations with Peter Gabriel, Souad Massi, Maxime Le Forestier and Poirier – and singer-songwriter Joyce N’sana (Congo / QC) who won the award for Radio-Canada World Music Revelation in 2021.

Concerts in this series include Dina Levry (July 10), lead singer for the legendary orchestra at Hotel Ivoire in Abidjan and co-founder of the popular group Bella Mondo Africa, the first all-woman band in Ivory Coast; Montréal-based supersonic soul man Clerel (July 12) who performed on The Late Show With Stephen Colbert and is poised to break out into the musical stratosphere; and soulful reggae singer Juliet Nelson who has collaborated with the likes of Buju Banton (July 14). All shows at Club Balattou. 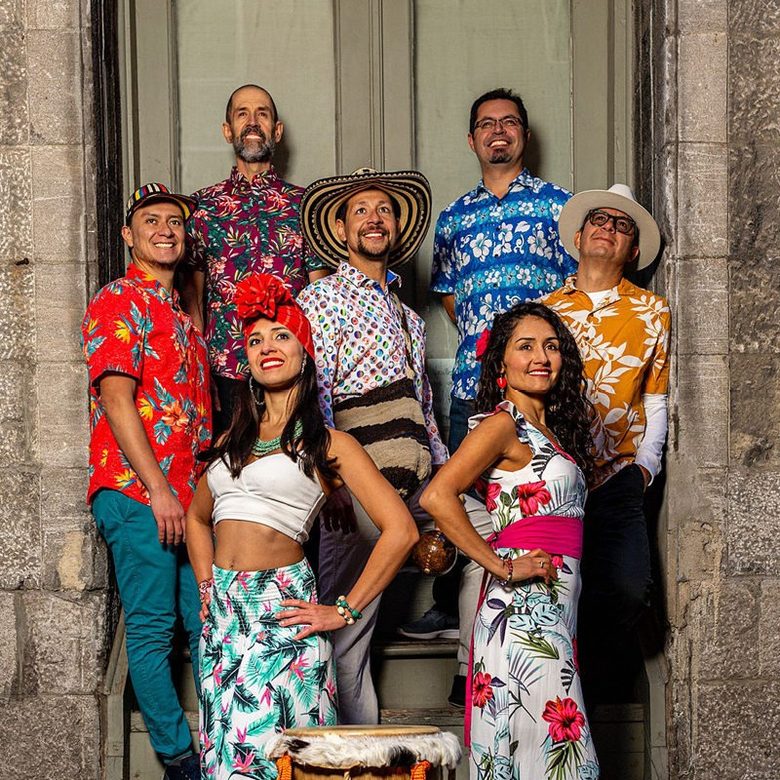 This concert series showcases the music of South America, including the Cumbia, Puya, Tambora and Mapalé sounds of Bumaranga (Colombia / QC) at Club Balattou on July 8.

Montréal’s mighty Afrobeat-Afrofunk combo Afrodizz (Nigeria / QC) return (July 15 at Le Ministère) to remind us why after 20 years they remain the gold standard of Afrobeat in Canada. 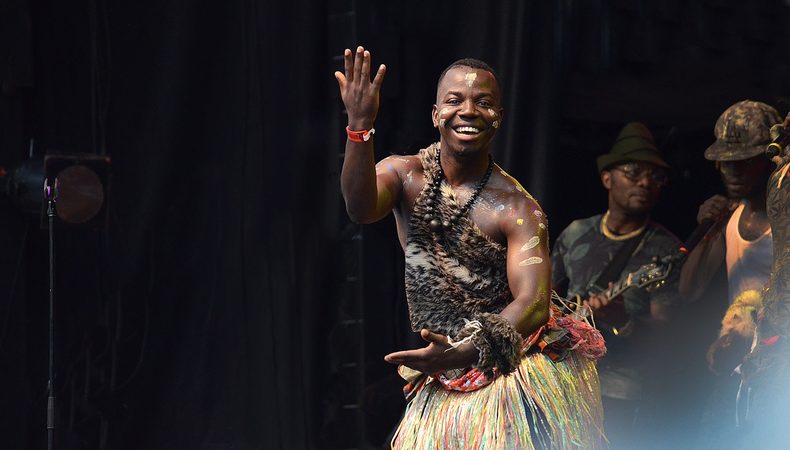 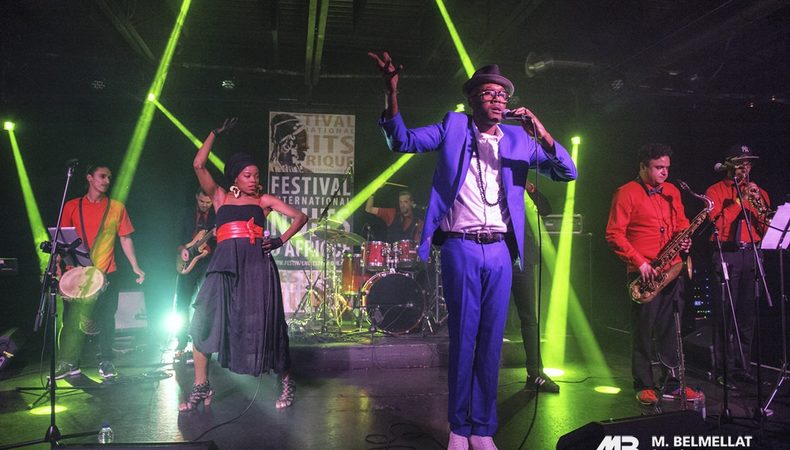 Beneath the sun and stars

From July 13 to 18, Nuits d’Afrique presents six days of reimagined free outdoor activities, including the big top of the Cabaret Nuits d’Afrique where visitors can see artists during 40 intimate concerts, demonstrations and animation sessions.

In addition to daytime open-air workshops, a large-scale sound-and-light show will be projected onto the façade of the Maison symphonique each evening beginning at 9 pm, while festivalgoers can stroll around the Parterre of the Quartier des spectacles throughout July to check out the outdoor photo exhibition of performers from the festival’s first 35 years.

The free outdoor concerts usually held on the Parterre of the Quartier des spectacles in the Nuits d’Afrique Village, as well as the Children’s Village and Timbuktu Market, will all return in 2022.

The Festival International Nuits d’Afrique runs from July 6 to 18, 2021.