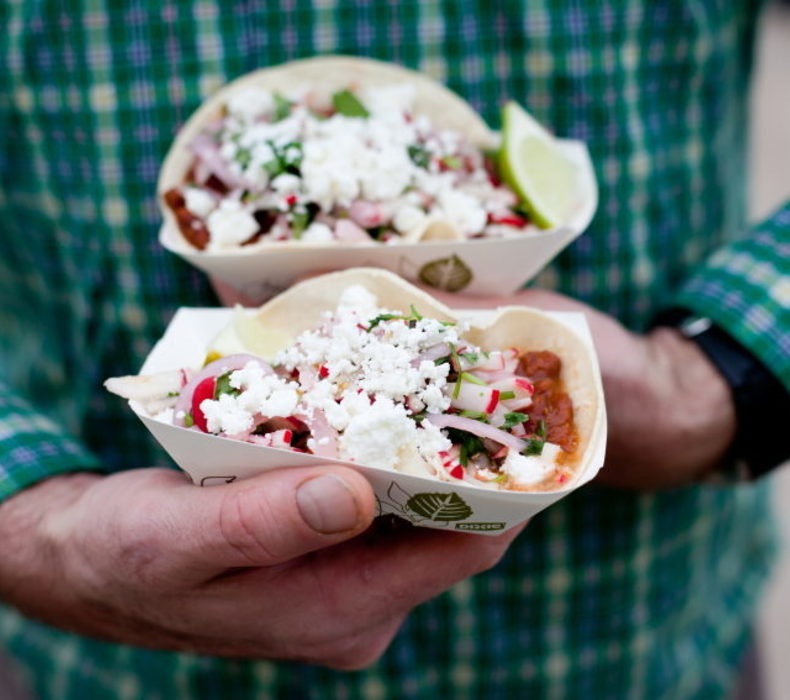 Where to eat tacos in Montréal

Think of the best taco you’ve ever had in your life. Where was it? In Mexico? In California? In your mom’s kitchen? What if I told you that Montréal’s taco scene rivals any city south of the border? Whether you’re looking for authentic tacos, So-Cal fusion or even Tex-Mex, Montréal has a taqueria to satisfy all of your taco cravings.

This no-frills taqueria on the Plateau serves up super authentic tacos. Named after a wooden noisemaker, the atmosphere at Taqueria La Matraca is often a boisterous one. Check out their tacos al pastor—trompo (vertical spit) roasted, the marinated pork is shaved and served on a warm toasted corn tortilla, topped with onions, cilantro and pineapple. 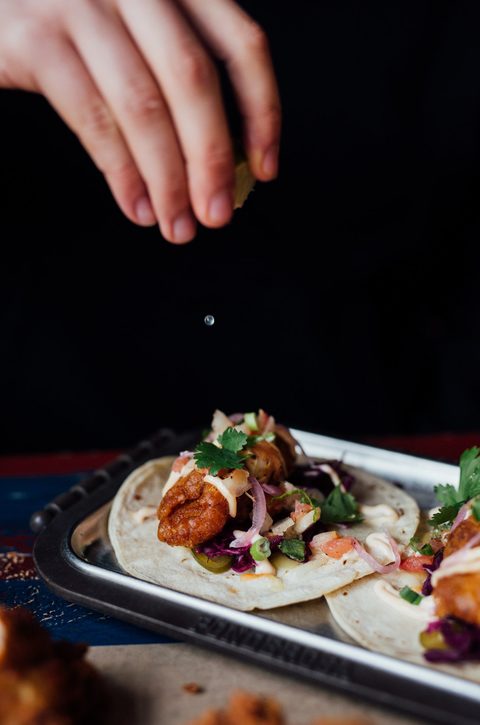 Icehouse isn’t exactly a taqueria, but it is known for being Montréal’s go-to spot for everything Tex-Mex. Fried chicken tacos, fish tacos, or even fried shrimp tacos: load up on tacos that will entice enthusiasts and offend purists.

Located right in the Jean-Talon Market, “The King of Tacos” is another destination for authentic street food tacos. From chicken, pork and beef to lamb, chorizo and beef tongue, this place has it all. Part specialty grocery store and part restaurant, El Rey del Taco is your one-stop shop for all Mexican food needs.

La Capital serves authentic Mexican tacos in the heart of Chinatown. Their location may be deceiving as their menu does not consist of fusion items. Choose from six different tacos that include the classic carnitas, al pastor, shrimp as well as a “taco del dia” (a taco of the day special). 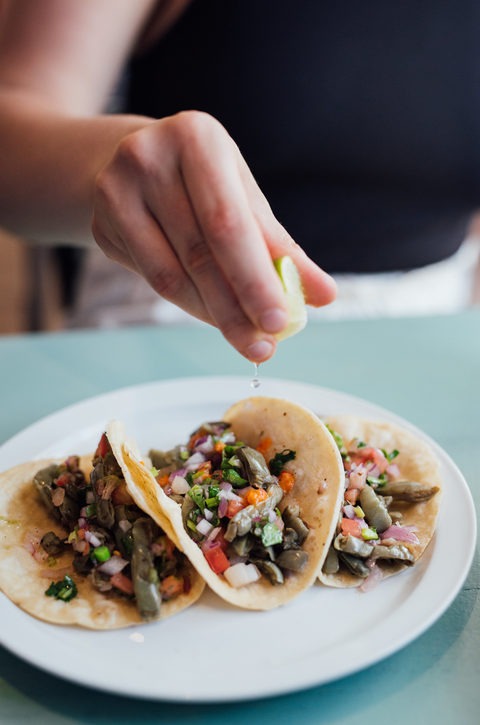 This family-run neighbourhood corner store is popular spot for tacos as well as Mexican groceries and specialty grocery items. Choose from pulled chicken, beef, pork and vegetarian tacos and wash them down with one of their homemade horchata.

This taqueria (located in the Saint-Henri neighbourhood) serves a variety of tacos from flank-steak, chorizo and shrimp to tongue, sirloin and vegetarian. Their fun dishes feature French fries in the taco themselves. Treat yourself to their self-serve salsa counter and test your fiery limits.

Located in suburb of Pierrefonds, the drive out to the West Island is worth it for one of the city’s best quesabirria tacos. Kitschy decor with the intoxicating smell wafting from the plancha, It’s a fiesta everyday at Tacos Don Rigo. Burritos, quesadillas and more.

This local taqueria bills itself as a “cervecería de barrio” which basically means a neighbourhood bar. With five locations, this spot if satiating taco cravings and quenching thirsts with their signature tequila cocktail menu. Tapas style, their menu is easily shared which is great because you’ll want to try everything.

This colourful taqueria located in Little Italy playfully pokes fun at a former President’s hair and likens it to the shape and colour of their bright yellow corn tortillas. From al pastor, carnitas and fried fish tacos, this spot is claiming to be the “best tacos in Canada”. We guess you’ll just have to try to find out.