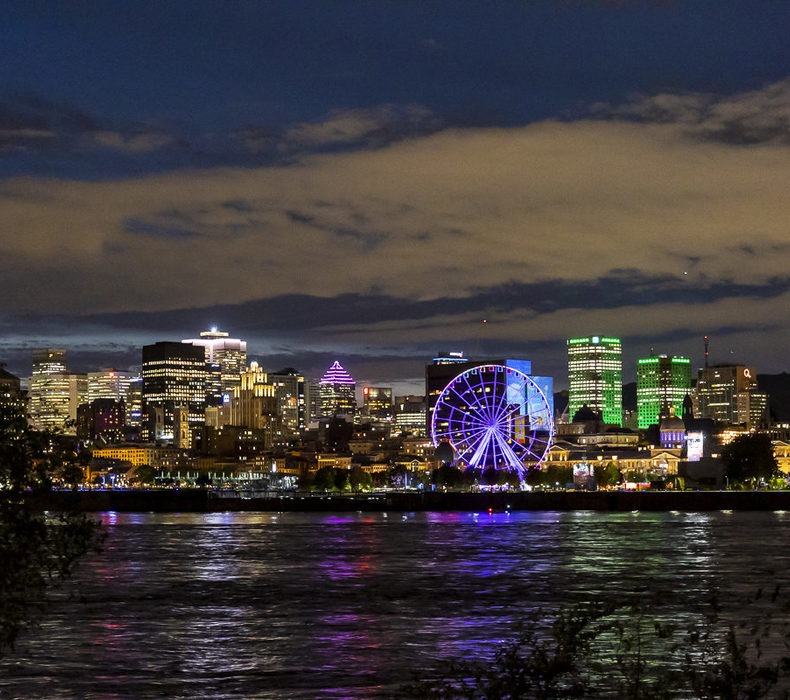 USA to Montréal: your guide to a great road trip

It may come as a surprise to many that the old-world charm and sophisticated metropolitan allure of Montréal is only a short drive away for many Americans in the northeastern United States, and that getting here by car is one of the easiest ways to enjoy a trip to the city that is now wide open for business and visitors. Let the following road trip pro tips help you make the most of your drive to, as we say in Quebec, la belle ville… 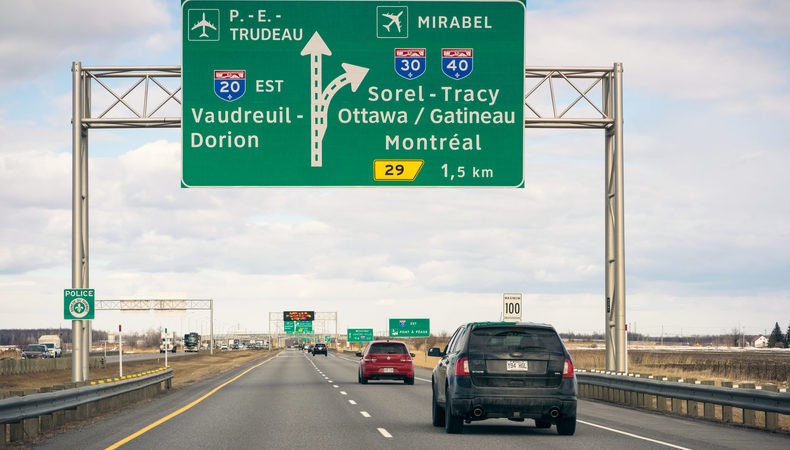 Motoring to Montréal is easy peasy

Montréal is located a short hop from the Canada/US border, and the main Quebec border entry points are, not coincidentally, on the major US highways that most American visitors will take on their road trip to the city. The I-87 north from New York City past Plattsburgh gets you to the Champlain/Saint-Bernard-de-Lacolle border crossing (only 45 minutes from downtown MTL on Autoroute 15); the I-93 west to I-89 north goes to the Saint-Armand/Highgate Springs crossing if you’re driving from Boston; and the I-91 goes north to the Stanstead/Derby Line crossing if you’re coming from parts further east in Vermont.

However, if you’re crossing from New York State via the Thousand Islands Bridge, the Seaway International Bridge/Three Nations Bridge, or the Ogdensburg-Prescott International Bridge into Ontario, and are planning to take the famous 401 highway into Quebec, we strongly recommend you read these essential road trip tips to make the most of your drive to Montréal.

Pick your point of entry

You’ll want to have a good idea of which border crossing you’re going to use because there are many of them, both large and small, along the Quebec border (New York State has 17 land border crossings with Quebec by itself, and Vermont has 15). Bear in mind that larger crossings tend to be busier and may take longer to traverse. You can go to the Canada Border Service Agency (CBSA) website to see current border wait times (it’s updated every hour) for the major crossings and to subscribe to email border alerts. The CBSA Border Alert Service notifies subscribers when unexpected events cause a significant disruption to normal border services. When a service disruption occurs at a border crossing, a border alert is issued to subscribers identifying the impacted crossing and recommending alternate entry points.

The country is open, come on in!

Crossing the border into Canada is a typically chill affair with a minimum of hassle in order to keep all the traffic moving seamlessly. (In 2019, prior to COVID, we had nearly 15 million visits from our American cousins, up from 11.5 million in 2014.) You can expect to answer questions about why you’re visiting, where you’re planning to go and how long you’ll be staying — the standard stuff. You may also be asked if you’re bringing in any alcohol, tobacco, food or firearms. While alcohol and tobacco are permitted in limited amounts many other items are a definite no-no. Find out more about what you should and should not bring when crossing the border here.

And if you’re thinking of making the trip north more than once in the next five years (which you definitely should be), you may want to consider making a $50 investment in a NEXUS card. The card gives pre-approval to travellers to both Canada and the US, as well as expedited entry using dedicated vehicle lanes at designated land border crossings.

For more information on crossing the border or on current measures and restrictions, consult this article: The situation in Montréal: what you need to know 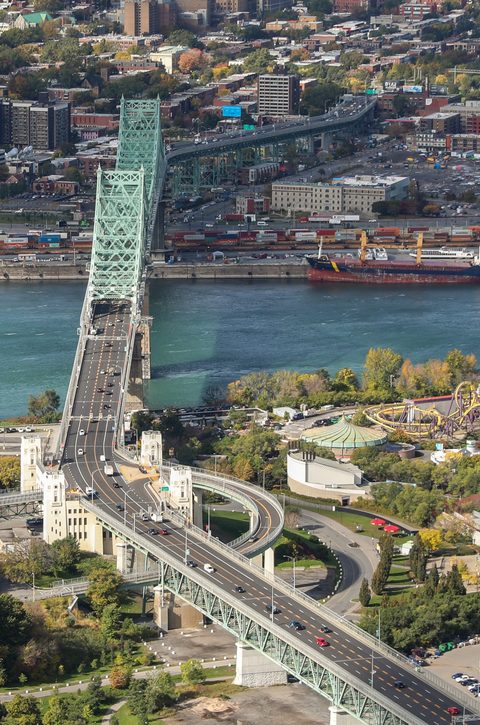 You’ve crossed the border into Quebec — now what?

The first thing that you’ll notice is that the road signs are in French. The second thing you’ll likely notice is that you can now drive 100 on the highway, woo-hoo! Except that the speed limits in Canada are in metric: kilometres per hour, not miles per hour. So 100 kmh is actually just a smidge over 62 mph. Since Montréal is an island, you will have to access downtown (Centre-Ville in French) by bridge. The two main bridges that you should take are the brand spankin’ new Samuel De Champlain Bridge (which will land you just west of downtown) or the historic, iconic Jacques-Cartier Bridge (which will put you just east of downtown). Driving in the city is not complicated, but it is different, so we highly recommend that you peruse our handy guide to driving in Montréal. See you soon!