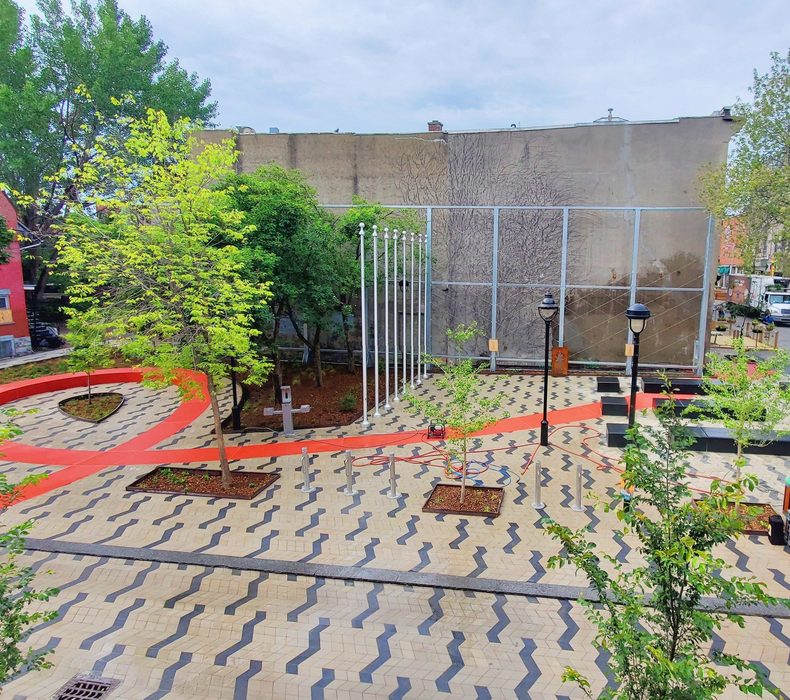 The “Soirée au Parc” is being held during the 24th International AIDS Conference in Montréal. AIDS 2022 will convene 15,000 participants – leading scientists, policy makers and grassroots activists – both in Montréal and virtually at the world’s largest gathering on HIV and AIDS, from July 29 to August 2.

In addition to Sweeney and her backing vocalists, “Soirée au Parc” will feature AIDS 2022 Local Co-Chair Dr. Jean-Pierre Routy of McGill University. The theme of his speech is “Where will we be in 20 years with AIDS?” A photo montage on a big screen will also salute local AIDS activists.

While located in the Village and founded by ACT UP Montréal on World AIDS Day in 1991, Parc de l’Espoir is dedicated to the lives of all people lost to HIV infection the world over.

Parc de L’Espoir was founded on December 1, 1991 by ACT UP Montréal, born of the desire of AIDS survivors to bear witness to the lives of those who have died of the disease. It was intended to celebrate memory, but also celebrate the lives of those who continue the fight against HIV. The park was officially inaugurated by the city of Montréal in 1997, following consultations conducted from 1993 to 1996 with ACT UP Montréal. In August 2021, the newly relandscaped Parc de l'Espoir was inaugurated by the city of Montréal.

Montréal is just the fifth city — alongside San Francisco, Washington, Durban, and Amsterdam — to host the International AIDS Conference twice. Its first time in Montréal, in 1989, history was made when the New York founding chapter of the AIDS Coalition to Unleash Power (ACT UP New York) drove up to Montréal by bus for the conference. Joined by Canadian activists from AIDS Action Now! and Réaction-SIDA, some 300 protesters stormed the stage at the opening ceremony and published the historic Montreal Manifesto, an international bill of rights for people living with HIV/AIDS.

“When Montréal hosted the 1989 AIDS conference, people were dying of AIDS every day while local AIDS support groups couldn’t get government financing,” Le Clerc recalls. “Our protest at the conference helped change that. Over the years a critical mass of Montréal doctors, researchers and scientists were dedicated to fighting HIV/AIDS around the world. We are still waiting for a cure, but Montréal hosting AIDS 2022 shows how far we have all come since Montréal’s historic 1989 conference.” 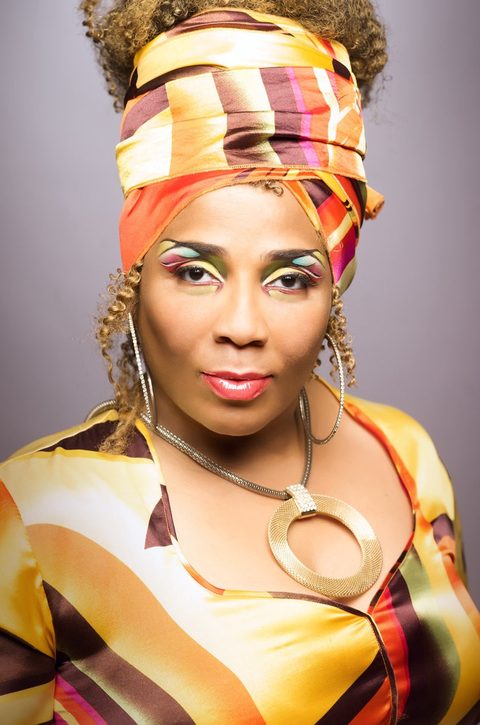 Singing from the heart

Montréal soul legend Michelle Sweeney has also lost friends and colleagues to AIDS over the years: “One of my friends, André Boiley, who designed some of my clothes – when he was rejected by his loved ones in 1986, he moved in with me,” Sweeney recalls. “He died six months later. But the experience taught me a lesson about life, to help people when they need you.”