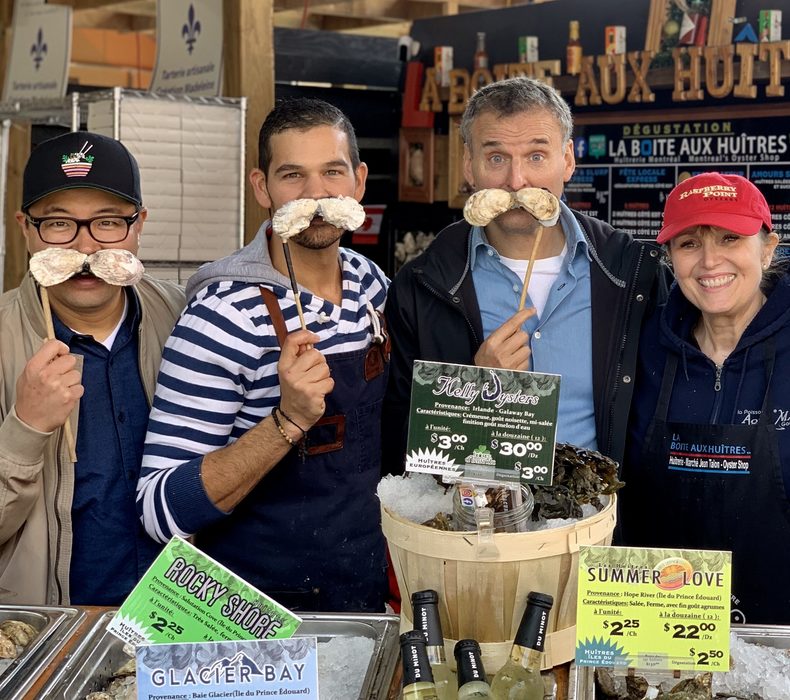 Created and hosted by Rosenthal, who also created the classic TV sitcom Everybody Loves Raymond, Somebody Feed Phil airs in 190 countries and earned Rosenthal his 13th career Emmy nomination.

Rosenthal cut his teeth in the reality TV world with the PBS travel series I’ll Have What Phil’s Having before launching Somebody Feed Phil in January 2018. With genuine curiosity and good humour, Rosenthal has travelled the globe to sample the cuisine in such cities as Bangkok, Tel Aviv, Venice and New Orleans. This season he travels to Marrakech, Chicago, London, Seoul and Montréal, the only Canadian city to be featured.

In Somebody Feed Phil, Rosenthal says upon arriving in Montréal, “It feels like Europe. When you walk down the streets, you see the architecture, you see the parks, it’s very sweet, it’s very charming, and it’s Canada so everybody’s nice. It makes it easy to forget it’s just a one-hour flight from New York.”

Between meals, Rosenthal strolls along the Lachine Canal, checks out the murals on Saint-Laurent Boulevard with Montréal fine-dining critic Lesley Chesterman, who namechecks local icons Mordecai Richler and Leonard Cohen.

Chesterman brings Rosenthal to Ma Poule Mouillée for its classic Portuguese chicken as well as poutine, which Chesterman says “is Montréal in a plate. It is now seen as a Canadian signature dish, but it is really from Québec.”

Rosenthal also visits La Mer fish market, the Jean-Talon Market and St-Viateur Bagel: “I’ve been eating bagels all my life, but I love these bagels! St-Viateur are the best bagels in the world.”

Rosenthal, who used to manage New York City’s PJ Bernstein Delicatessen at the corner of 70th and 3rd when he was 21 years old, also samples the famous fare at Schwartz’s, the deli co-owned by Céline Dion. 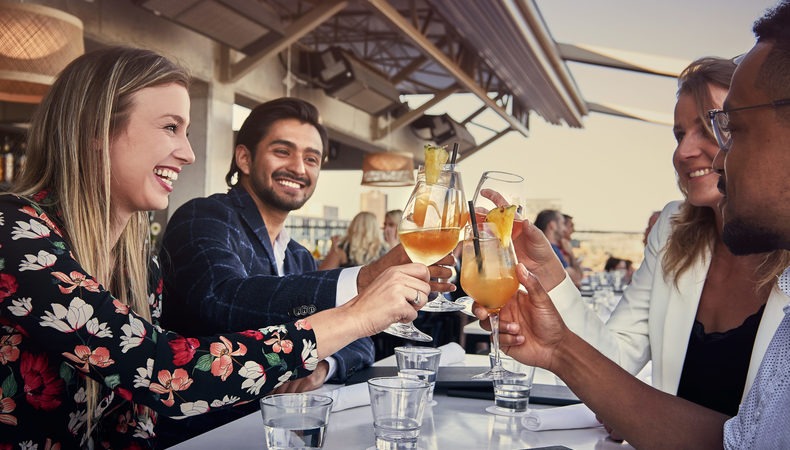 The Montréal episode launches Somebody Feed Phil when the third season drops on Netflix on May 29. The show captures Montréal’s eye-popping vistas, and the sights and sounds of Montrealers in their beloved city.

“What brings it together are the people,” Rosenthal says. “Local or immigrant, whatever language they speak, sharing themselves with their neighbours. I think you can see there is a spirit of love here in Montréal, which of course made it the natural choice for John and Yoko’s Bed-In.”