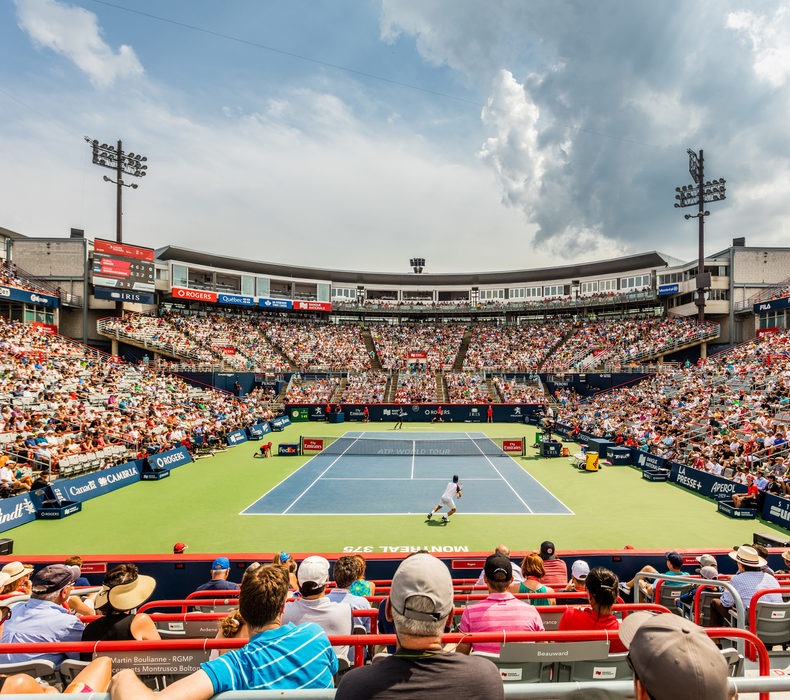 National Bank Open defending champion and World No. 1 Daniil Medvedev returns to Montréal to defend his title when the best men tennis players in the world come to town for the 2022 National Bank Open presented by Rogers.

The prestigious ATP Tour Masters 1000 tournament will be held at Montréal’s IGA Stadium from August 5 to 14, and is widely-considered by the tennis world to be one of the best-run tournaments on the tour. In addition to the singles and doubles titles, players will compete for more than $5 million in prize money. After a nearly three-year wait because of the COVID pandemic, the National Bank Open returns to full capacity at IGA Stadium, located in Jarry Park.

The vast majority of the ATP Top 50 are slated to compete, including tennis icon  Rafael Nadal who holds the men’s all-time record of 22 Grand Slam crowns. Nadal has raised five winner’s trophies in Canada and will try to equal Ivan Lendl’s record of six Canadian Open titles set in 1989.

World No.1 Daniil Medvedev reigns supreme at the top of the list. A 2019 finalist in Montréal, he is intent on defending the Canadian title he secured last year in Toronto. Canadian tennis fans will also be thrilled to see Montréaler Félix Auger-Aliassime and Denis Shapovalov back on the courts. Currently ranked No. 9, Auger-Aliassime won his very first ATP title last February in Rotterdam. As for Shapovalov (No. 24), he took everyone by surprise when he defeated Nadal at IGA Stadium to reach the semifinals in 2017.

Still, the young Canadians have their work cut out for them: they will compete against other young guns of the world’s elite, including No. 4 Stefanos Tsitsipas (23-years-old), No.5 Casper Ruud (23), No. 6 Carlos Alcaraz (19) and No. 10 Jannik Sinner (20). 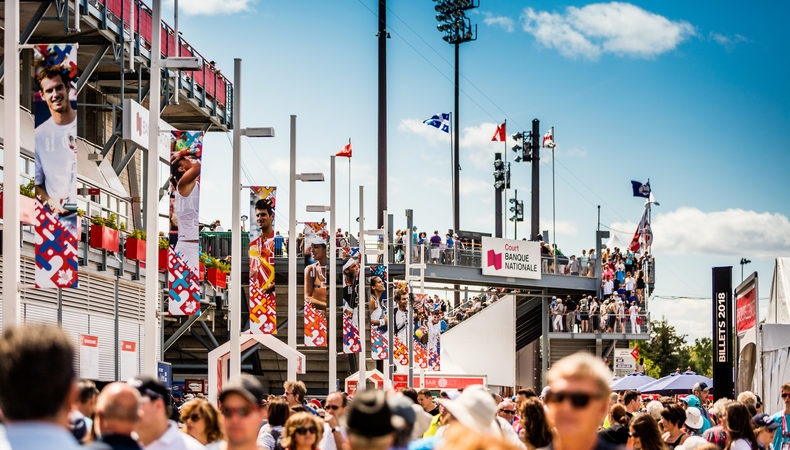 There are plenty of activities to entertain tennis fans during The Family Weekend (August 5 to 7):

Fans can watch qualifying matches as well as attend the practice sessions of some of the top players in the world. There will be tennis clinics and autograph sessions, as well as ball hockey where the world’s best tennis players face-off against NHL hockey pros (August 6) and ATP pros show off their soccer skills as they take on CF Montreal players in a friendly exhibition (August 7). Public transport is free for holders of mobile tournament tickets, including from Montmorency and Longueuil Métro stations. Present your mobile ticket on the day of your session. Click here for info.