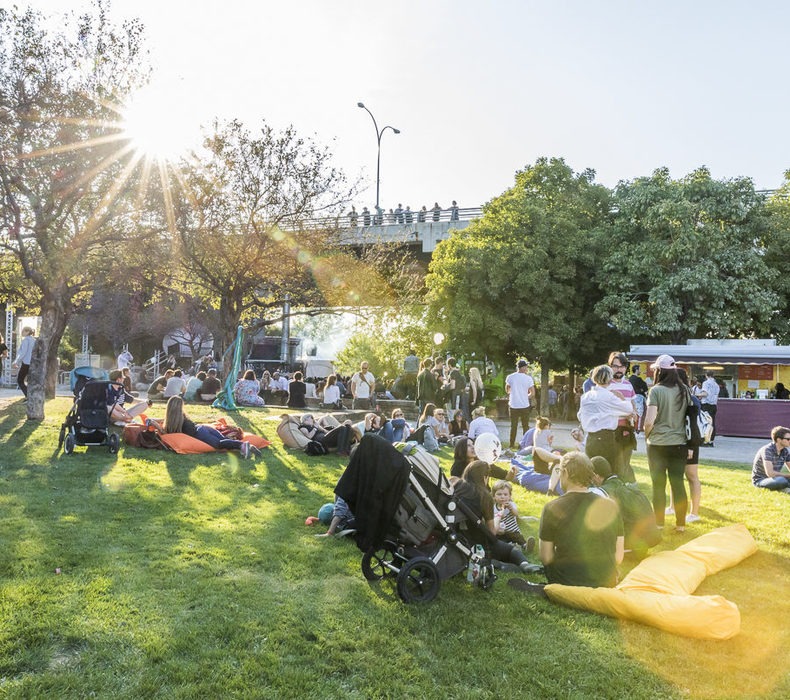 Let the battle of Montréal neighbourhoods begin! Nawww we’re all friends here, but there’s no doubt that these are two ‘hoods both visitors and locals alike get very confused about. Where does one end and the other begin? How are they different? Let us lend a hand: This is the story of Montréal’s two exes.

Mile-Ex is a neighbourhood of Montréal located just north of trendy Mile End and west of Little Italy. It’s delineated by the train tracks at Van Horne, and reaches northward between Beaumont and Gary Carter Street, a small street just north of Jean-Talon, and from Parc Avenue in the west to Saint-Laurent Boulevard in the east. It gets its name from the fact that it’s located between Mile End and Parc Ex (kind of – see below), and was purportedly christened by restauranteur Grégory Paul when he opened his restaurant there in 2012.

Once a largely industrial offshoot of Little Italy, the neighbourhood only really came into its own as a distinct area once hipsters started building their homes among the factories and auto body shops there. The area is known for its architectural daring; flanking the remaining industrial structures and two-story workman’s homes are eye-popping modern structures—some individual homes, some multi-loft buildings. Few of the Italian families that historically lived in the area remain, having made way to mostly 30-something professionals.

What residents love about Mile-Ex

Its no-mans-land vibe keeps the area low-key and nearly impenetrable, at least by passing traffic – there are enough dead ends, curly-cue streets and changing one-ways that only the most intrepid taxi drivers venture in. Add to that an ever-increasing list of rave-review restaurants, cafés, art galleries, barbershops and hair dressers, and you’ve got a Dwell-magazine worthy village in the middle of a bustling area of the city. 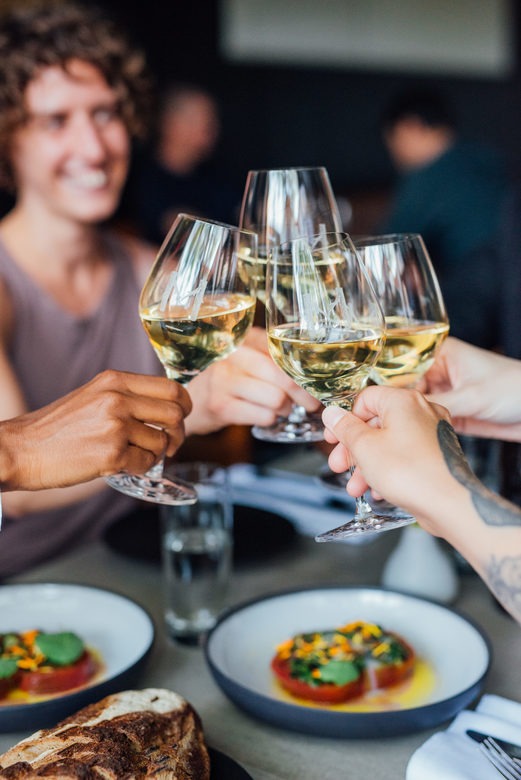 Things to do in Mile Ex

A meal is a must: plan your day around lunch at Dinette Triple Crown (decadent southern style barbecue). And get ready to walk! It’s so small you can crisscross the whole neighbourhood three times. After seeing art at Never Apart, pop into Dispatch Coffee to refuel. Primp at either Emporium Barbershop or Brossés, and for after-dinner drinks, you’ve got a choice: Brasserie Harricana (a brewery with delicious eats) or Le Ritz PDB (a show-bar with lots going on). Enjoy!

Much bigger than Mile Ex, Parc Ex is short for Parc Extension, named after the fact that it extends beyond the end of Avenue du Parc. (Note that “parc” is written with a C because the street only has an official French name. So don’t make the mistake of calling it Park Avenue!) The neighbourhood is delineated on one side by the train tracks that separate it from Outremont, then Town-of-Mount-Royal to the west, and Villeray to the east. In other words, it extends from Beaumont to Crémazie, and from Durocher to Acadie, and doesn’t actually flank Mile Ex – but it’s close. They’re kitty corner.

Parc Ex is one of Montréal’s most multicultural neighbourhoods, alongside Côte-des-Neiges. A refuge for new immigrants from all over the world, it is teeming with restaurants and businesses of Southeast Asian, African, Greek, Vietnamese, Ecuadorian, Jewish and Eastern European descent. Its architecture is mainly residential, with commercial strips along Jean-Talon, Jarry and Liège. The housing was built principally between the mid-1940s and ’70s, and features a range of small bungalows, duplexes and apartment complexes.

What residents love about Parc Ex

Its multicultural and multigenerational spirit make this neighbourhood feel like a distillation of the globe, with nary a sign of gentrification yet. There are a lot of Old Country civic kindnesses, such as greetings exchanged between strangers in the morning, neighbourhood events in Jarry Park and yarn bombs created for the benefit of all. And the food, the food! From Ghanaian fufu to North Indian dosas, you can eat it all and come back for seconds here.

Things to do in Parc Ex

Come with your appetite! If you’re in the mood for Pakistani food, try 786 (order the whole tilapia and the butter lentils) on Jean-Talon or Sana on Jarry (impossibly inexpensive grilled meats). The Bangladeshi food at Dera is delicious, and Indian food lovers have about 20 choices along Jean-Talon between Parc and Acadie, and a handful more on Jarry. Looking for Greek? Head to the chic Panama, or the famous steakhouse Marven’s. If you bring the kids stop by LOL Toys! Fashion lovers will love the discoveries at vintage enclave The Little Shop or the many sari stores that dot the neighbourhood.