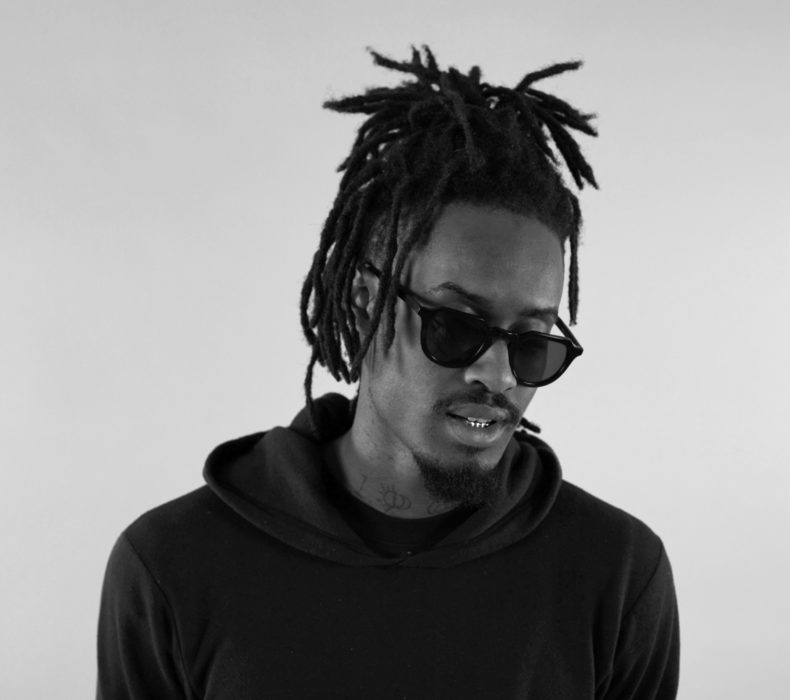 “Nate Husser” isn’t a name you’re used to hearing on its own. It’s mostly been mentioned as part of Montréal rap trio The Posterz – until now, that is: his debut solo EP, Ghetto Rock for the Youth, just dropped on November 17 at the Little Burgundy club The Bog. With roots in both England and St. Vincent, Nate has been a Montrealer since birth, but he plans on bringing his unique sound – and on-point style – to the four corners of the globe. For him, his native city is a launch pad for an international career. Before he blows up, we asked him about his views on the Montréal design scene.

Define Montréal’s soul for us.

It’s like a little baby. It’s really young, and a mix of a bunch of stuff. Wanting to be something but learning that it’s not the way to go. It’s a bit naïve but it’s just itself. Unique. 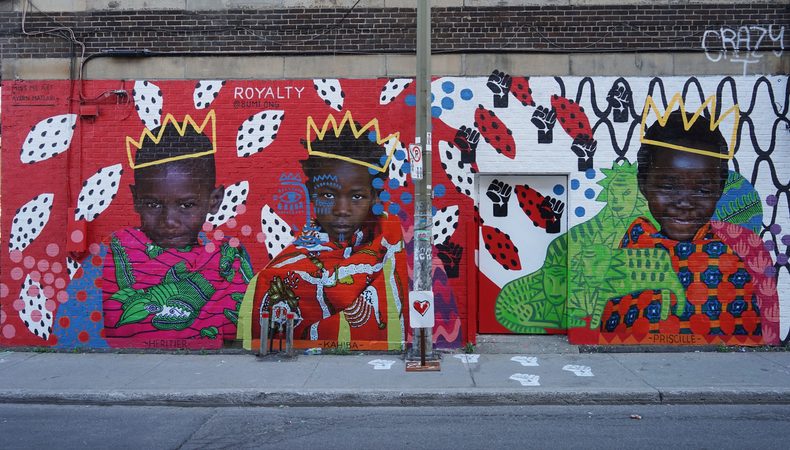 How would you describe Montréal’s sense of design?

Pretty on point. Just the fact that people bring things to reality that seem like they should belong in the imagination. Look at the windows of the Palais des Congrès, with all the colours, or murals, or even the Expo 67 buildings – you can do anything here.

What’s a Montréal brand that you find particularly inspiring?

Freaking ALDO. Just the fact that it’s a Montréal brand and you see it all over the world, from Singapore to Atlanta, it’s like – what?

I think just for the basic reasons that if you want to build anything for your city then you’ve got to take from the local talent in anything. Supporting your community, as long as it’s tight. Helping each other.

It’s a motivation, in that to do what I do as an artist and rapper, there aren’t many others here, so there’s a void to fill. That brings a lot of frustration, so that’s good to make art. There’s such a small population and even a smaller hip-hop community compared to any other mega city. It makes it more of a challenge, so I’ve got no choice but to put the fire in me.

Maybe just because it’s unique, like everyone who cares about style has kind of got their own thing going on here.

Little Burgundy. It’s my stomping ground, it’s where I was raised. It’s a bit different now that it’s getting trendy, but I still love it. I love the community centre there, Youth in Action, and Oscar Peterson Park.

Where do you go in Montréal for a meal out?

I like Chinese spots, or any Asian spot – sushi, or Korean barbecue places where you grill your own food like Seoul Chako. K2 Sushi on Crescent has got a dope little vibe – chill, nice, quiet, all the sushi you can eat. 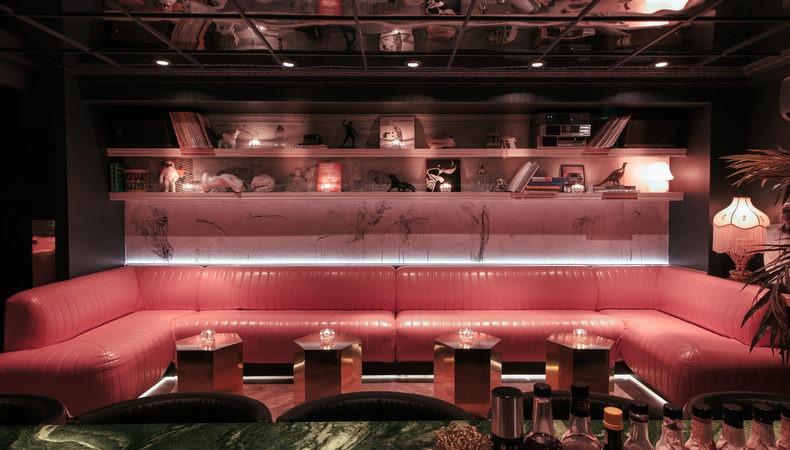 I might go to Oscar Peterson Park to play some basketball. 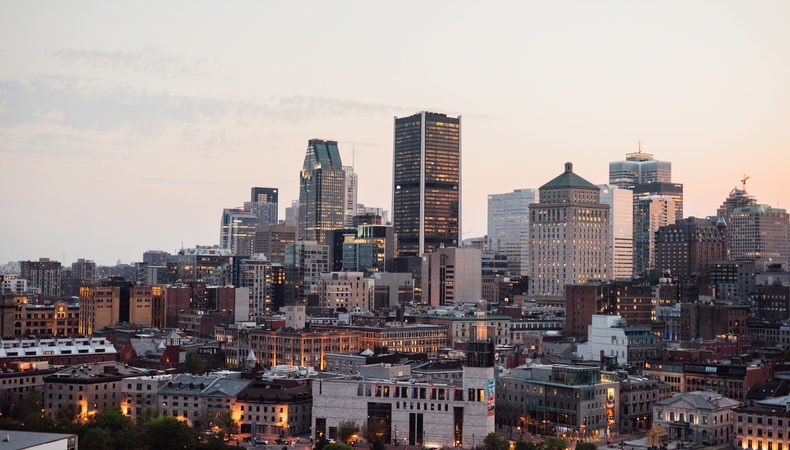 It already happened. This rooftop on Crescent Street above the place that used to be Club Seven; we’d go through the back alley, go up some stairs and be on the roof. There’d be some chairs, you could see everyone down on Crescent partying and have your own private little hangout. But it got closed off because the word got around too much. 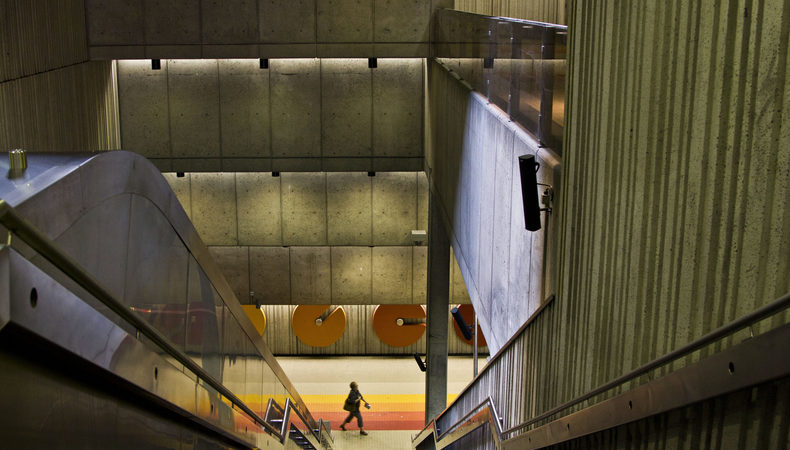 Maybe I might just send them to the metro system. The underground walkway downtown, and the metros themselves that are all from the heyday of Montréal design. They’re pretty cool.

This post has been presented in collaboration with Souk@SAT, avid supporters of Montreal design.