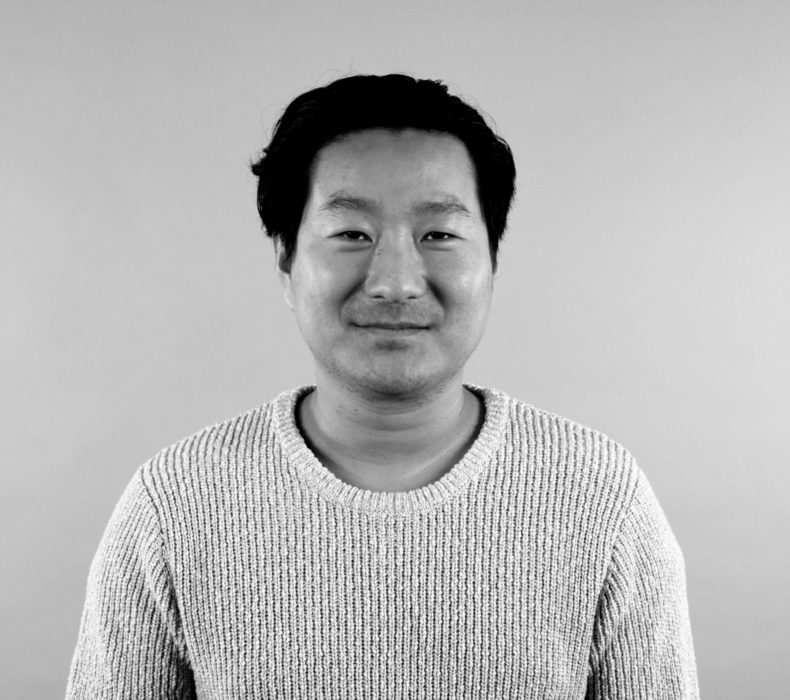 As one half of Montréal clothing brand Frank & Oak, Ethan Song lives and breathes fashion and design. Along with partner Hicham Ratnani, he changed the face of online retail while helping bring style into the lives of a whole new generation of men (for which we are eternally grateful) and more recently, women. With his eye on developing Frank & Oak’s international reach, Ethan is travelling a lot these days – but that’s nothing new for this global citizen. Originally from Tian Jing, China, he’s lived various places including Vancouver, but keeps coming back to Montréal. “If I add all my years together, I’ve probably been in Montréal for 20 years,” he says. Who better to give us the scoop on Montréal’s design scene?

How would you describe Montréal’s sense of design?

Montréal’s sense of design is pretty eclectic because it’s defined by the people who are here. There’s a real blend of the different industries, like technology and the artistic side of things, and a combination of raw design combined with sophistication.

First of all, I think it’s important to support young designers, because you can’t just achieve greatness from noting. It takes time, it needs to be fostered and with design, intrinsically there’s risk, and with risk there’s failure. We need to support designers and entrepreneurs to take more risks in order to achieve more greatness. I also think that support isn’t just financial – it’s about going to see it, encouraging people to experiment, not being judgemental when things fail.

I think the main thing about Montreal is the combination of not caring and being casual, and yet being selective. Some people say it’s the combination of European and North American – I don’t know if that’s true, but what I know is that my personal style reflects that nonchalance and easy-going attitude about things. I don’t know if there’s a Montréal visual style, but I think there’s a spirit about our style. You don’t have to be wearing the same style to be coming from the same place.

Because at  Frank & Oak we’re very purpose-focused, in that we think about the customer first, one of the ways in which I get inspired is to sit in cafés and look at people, to come from the real world rather than imagination. So being in a context where the customers are is very important. That’s why our office is in the Mile End – I would never move my office to the suburbs or somewhere hidden because we need to have access to people.

Mile End and Mile Ex. I live up there, and I think it’s very unique: it’s the combination of a great place to work and a great place to live, including raising a young family. I think that balance of work and living in the same space is where I see a lot of neighbourhoods going and I think we’ve achieved that there. 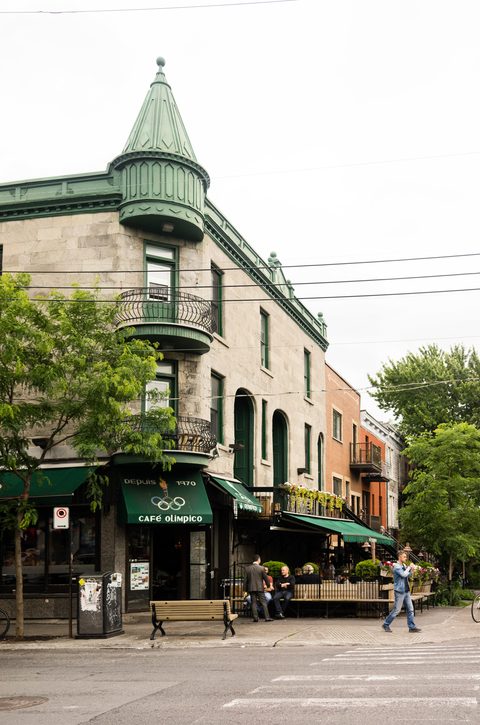 Where do you go in Montréal for a coffee?

There’s so many now! I just went to this place Tiradito, a Peruvian place downtown, and it was very good. 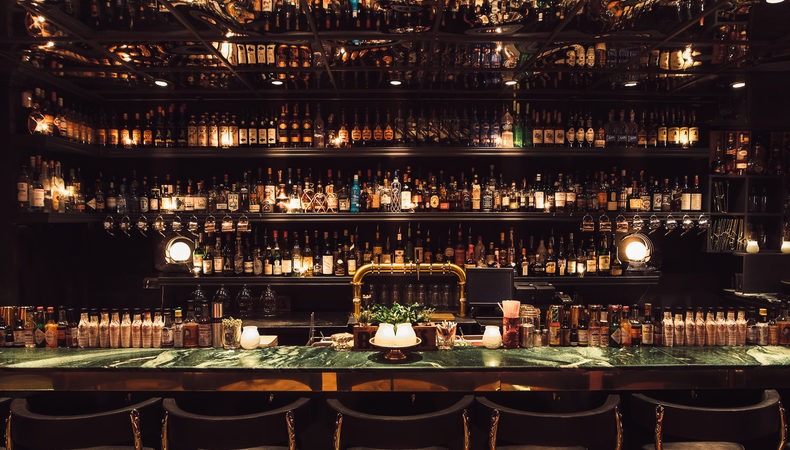 I don’t shop a lot in the city, I must say, but Ibiki on Saint-Laurent – I like to do Saint-Laurent and that kind of neighbourhood, because I like the mix of designer stuff with regular stores and thrift stores. That kind of eclectic shopping experience I find interesting.

I like discoveries. Montreal has a lot of neighbourhoods that we don’t enough to, and I like to walk around – I like to walk around Jean-Talon beyond the market. I love Pakistani food. I’ve discovered Jarry as well, which I find very interesting and I see younger people opening boutiques and coffee shops in those neighbourhoods, which I find very interesting. Mile End is pretty touristy now, so those places still have the ability to be very local. I’m really big on diversity. Not just women, men, immigrants, but more in the sense of different people, a variety of ages, everything. 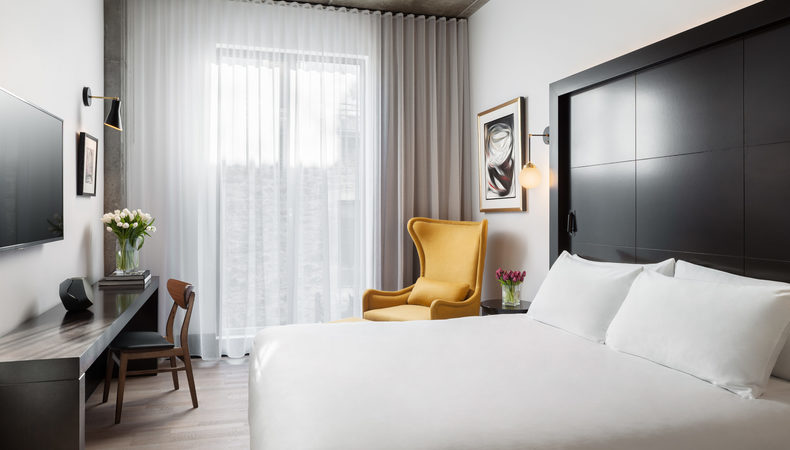 I think Old Montréal is still the place to go. The combination of boutiques with the architecture, that mix of old and new, make it the place to go. I like that places like  Hotel William Gray are reinvesting in Old Montréal, too. It’s an area that’s the face of Montréal.

This post has been presented in collaboration with Souk@SAT, avid supporters of Montréal design.