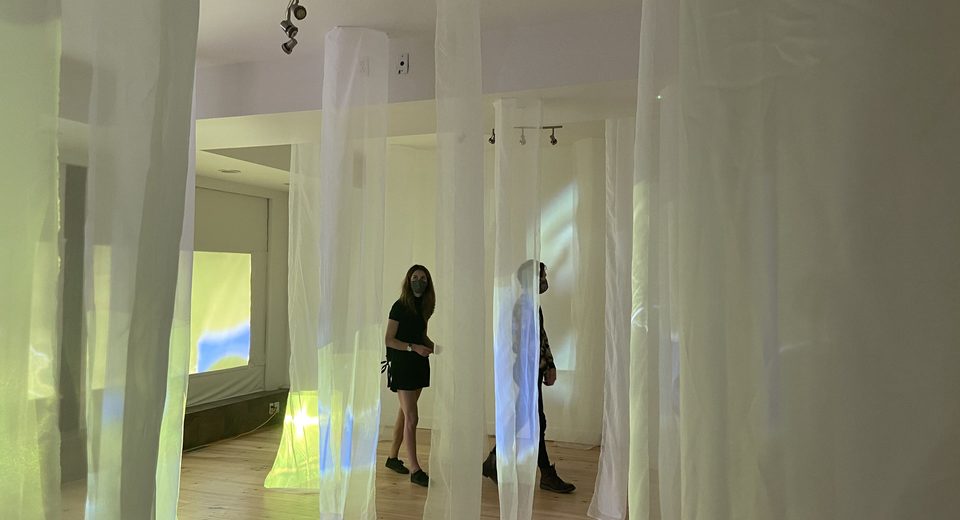 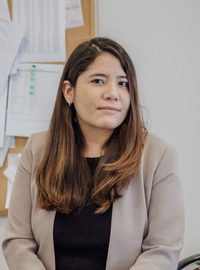 daphne: A space to discover Indigenous art and culture

daphne is Tiohtá:ke’s (the Kanien’kéha word for Montréal) first-ever Indigenous artist-run centre. It is an inviting space to explore contemporary Indigenous art that encourages meaningful exchange between Indigenous and non-Indigenous peoples.

"A lot of what we wanted to do and which we are continuing to create and move forward with is bringing people together and being able to have a space where people feel comfortable in,” said Executive Director Lori Beavis.

It was called daphne after Daphne Odjig, the late Odawa-Potawatomi artist.

“We purposely chose a storefront because we wanted people to feel comfortable about coming in - Indigenous and non-Indigenous peoples. Because it can be slightly intimidating to walk into a gallery space,” she said.

The programming for the first year celebrated four solo exhibitions from Indigenous artists across Quebec, including Teharihulen Michel Savard from Wendake and Innu artist Sonia Robertson. 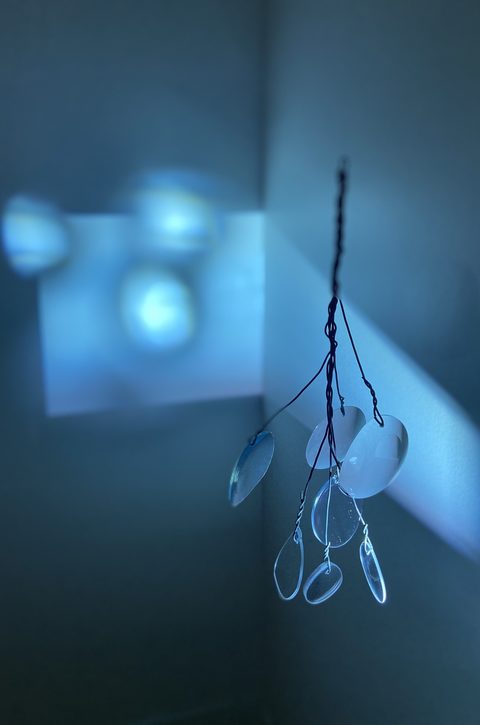 And as COVID-19 restrictions continue to relax, daphne is preparing to launch a dazzling array of interactive and immersive exhibits that will draw people in and take them on a discovery of First Nations’ histories, knowledge, and cultures.

“We just opened the first exhibition of our second year. The artist that we are showing right now is Suzanne Morrissette. She is a Métis settler origin artist from Manitoba but based in Toronto,” said Beavis.

Morrissette’s exhibit titled translations opened last Saturday (May 7) and will be on display until June 18. It explores the relationship between human bodies and the landscape.

Translations showcases work created by the artist between 2013 and 2022 that crosses various media, from interactive video projection to sound work to more traditional two-dimensional work in watercolour.

This year, daphne will also participate as a satellite gallery for the 6th Contemporary Native Art Biennial (BACA) and will have its own independent proposal under this year’s theme, Land Back.

Over the last two years, the #LandBack movement, which refers to the Indigenous-led actions and campaigns to recover stewardship of traditional lands and ecosystems, has made major headway around the country.

“In early July, we will be holding an exhibition by Atikamekw artist Catherine Boivin called nikotwaso curated by Jessie Ray Short, who is Métis,” said the Executive Director. The exhibit will be on display from July 9 to August 27.

The exhibit will be an “alternative” beadwork exposition curated by Beavis herself.

“It’s not beadwork as one would expect. It will be in large overscale paintings and animation as well as other formats,” said Beavis.

But before that, make sure to check out Versification, which will be on display at daphne as of September and will highlight the creations of January Marie Rogers, a Kanien’kehá:ka artist from Six Nation of the Grand River and curated by Ryan Rice from Kahnawake.