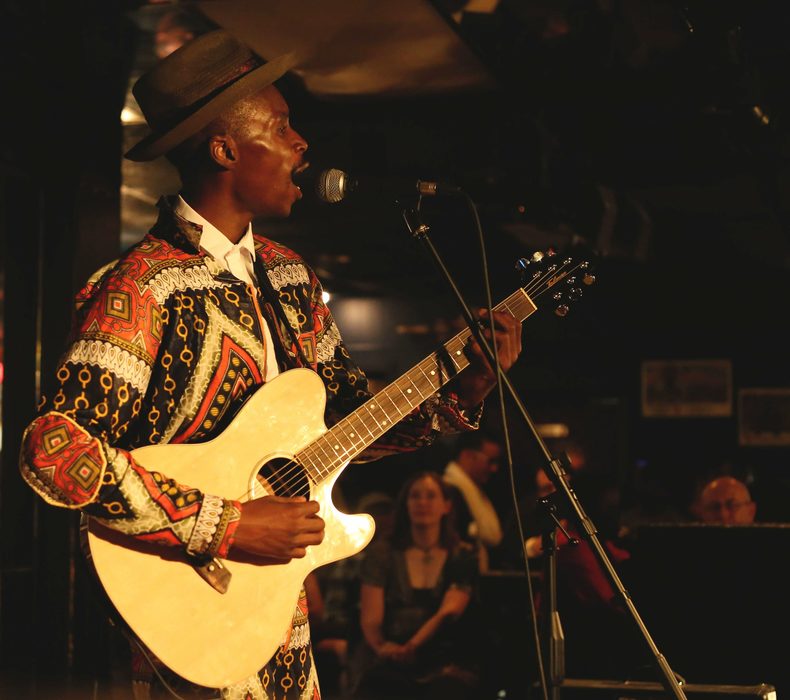 Multi-cultural Montréal is a hotbed of world music year-round, but goes into musical overdrive during the Festival International Nuits d'Afrique. This year’s pandemic-friendly 34th annual edition features 25 indoor concerts from September 27 to October 31. 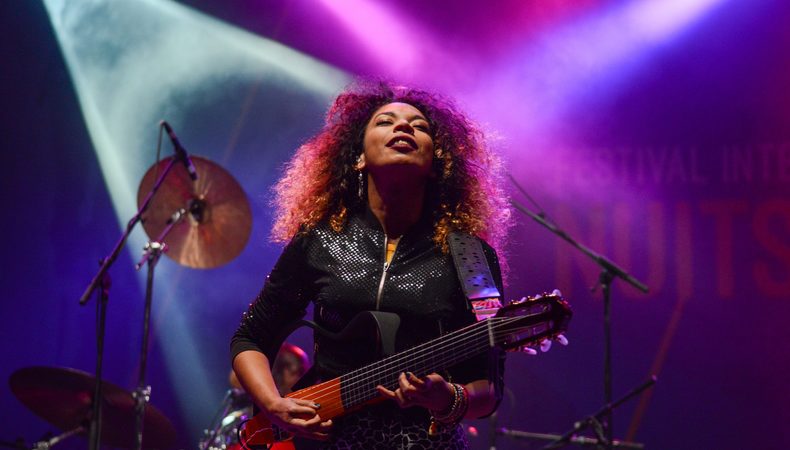 The top priority of Nuits d’Afrique is the health and safety of its audiences, performers and staff. All events are being given under the strictest sanitary conditions, in adherence with Québec Public Health directives.

Also in accordance with Public Health directives, venues can accommodate up to 250 live spectators per concert or public event, and the wearing of a face mask indoors is mandatory.

While concerts by international and national touring acts are currently on hold because of the pandemic, artists from Montréal’s world music scene are at the heart of this special scaled-down edition.

Ilam unveils the Afro-blues and pop of his new album Néné at the historic Le National theatre in the Village on October 3.

Gypsy Kumbia Orchestra blends Afro-Colombian rhythms, melodies from the Andes and the Balkans, with theatre and circus direction by Ricard Soler Mallol and Patrick Léonard, also at Le National, on October 17.

The Congolese Afro-pop of Naxx Bitota showcases Sebene rumba, with long improvised guitar sequences, and flirts with soukous (October 1); Senaya shares her Senegalese and Guadeloupean origins from her upcoming album (October 4); the Beninese traditional rhythms of Carine au Micro blends the freedom of jazz, spirit of soul, power of gospel and authenticity of hip-hop (October 18); and the voice and music of Joyce N’Sana (Congo) has been baptized “Afrobluehop” (October 29). All Voix du Monde concerts are being held at Club Balattou.

Sonido Pesao rap in Spanish with a good dose of electro-funk at Club Balattou (October 13), while Montréal’s flagship hip-hop band Nomadic Massive will raise the roof at its blow-out concert at Le National (October 23).

This year’s grand finale of the Syli d’or de la Musique du Monde competition will be held at Club Balattou on October 15, with performances by the three group finalists.