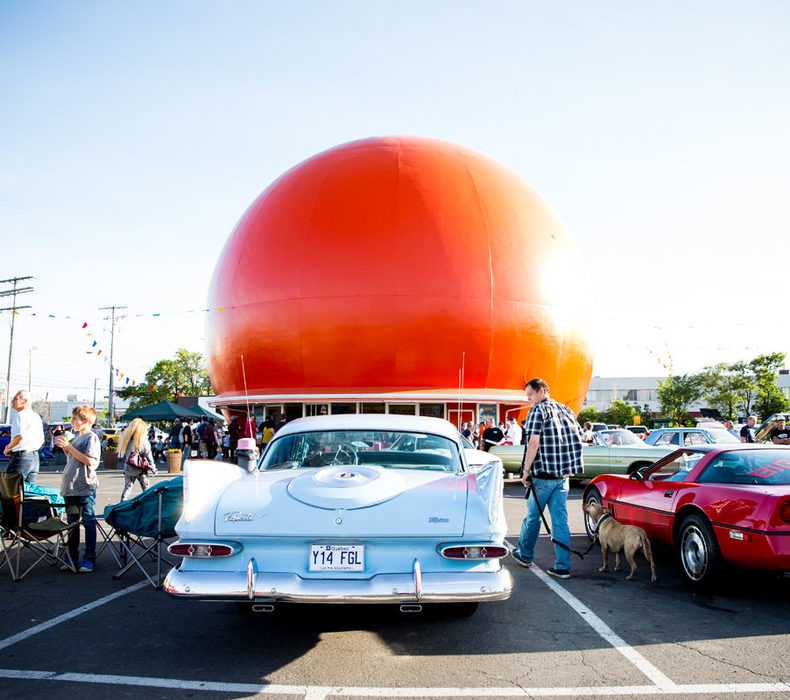 6 unique food experiences you can have in Montréal

Sure, there are the classic and uniquely Montréal snacks like smoked meat at the world’s best deli, the home of the first sesame seed bagel and a 24-hour poutine joint loaded with hungry club kids at 3 am (because who eats that stuff sober?). Here are some other unique food things to find in town. 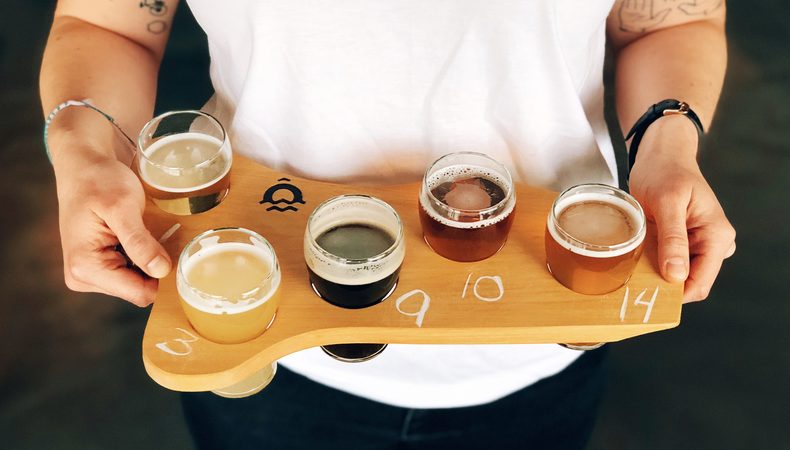 Go on your own beer tour

There are dozens of brewpubs on the island and there is one app you need to get you to most of them. The Passeport en fût locates the best beer dens in your area and lets you sample a pint or some tasting glasses at 12 locations of your choice. At 40 bucks, it’s a steal and a cheap way to bar hop. Gotta catch ‘em all. 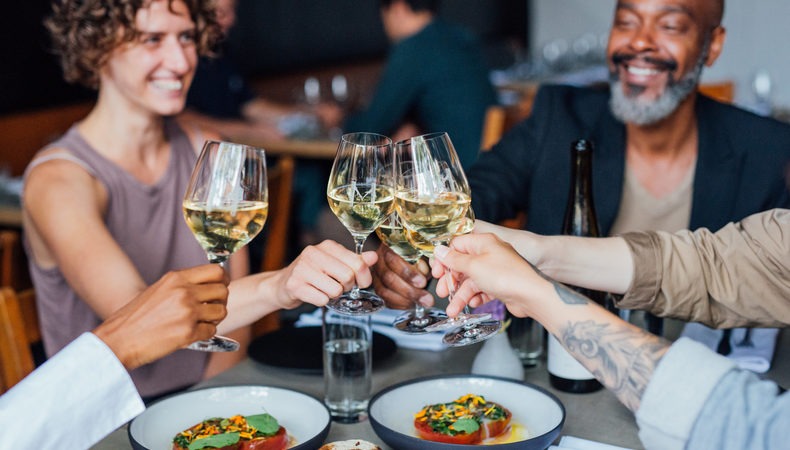 Wild-foraged and Québec products are the only things on the menu at the beautiful Mile-Ex restaurant Manitoba. There is a massive smoker in the back, bee hives on the roof and some excellent natural wines being served here. This was the first place I had seal tataki and it blew my mind. The spot just celebrated year 5 and we’re hoping for many more. 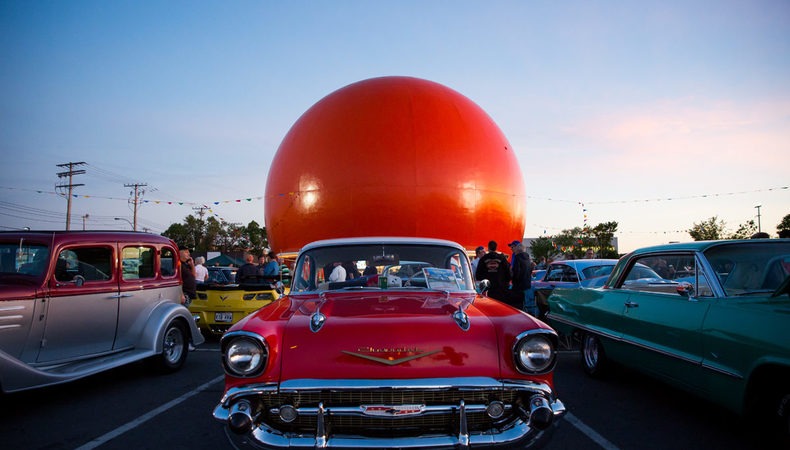 Get your dose of vitamin C

There is a massive four storey orange sphere off the side of Décarie Boulevard in a location that has been serving Orange Julep since 1932. This milky sweet juicy goodness is the most iconic Montréal beverage and was once served by wait staff on rollerblades. Now, Instagram kids flock here for that no filter photo and a cup of gold.

Indian snack bar Le Super Qualité has a small but distinctive cocktail list. The Billy Mitchell is made with bitter melon, that weird looking cucumber you find in Asian grocery stores that originated in Kerala. The more you know. Add gin, lime and simple syrup to the green liquid and you get a refreshing cocktail that pairs well with their chaats. 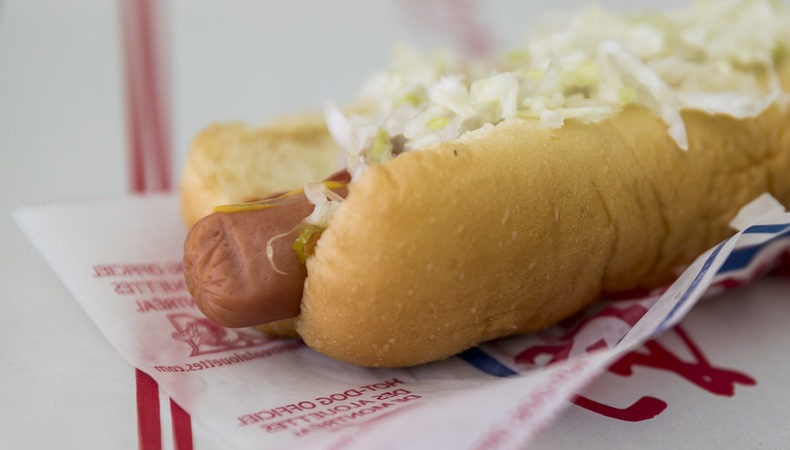 Head back in time

Once at the centre of the Red-Light district, Montréal Pool Room has been around since 1912 and has seen many local celebs and the late-night crowd come through its doors. The Bulgarian immigrant who opened the greasy spoon is said to have moved to the city with a bit of change and a recipe for hot dogs in his pocket. Some believe this is where the steamé was invented! My go-to is the all-dressed, of course.

High-end and greasy at once

Everyone tells you to try poutine when visiting Montréal. For me, poutine should be eaten at traditional casse-croûtes off the side of highways, close to dairy farms where cheese curds are fresh. One poutine I get down with is the one made with lobster at restaurant Garde Manger, complete with gravy made with lobster shells and topped with big chunks of the crustacean.