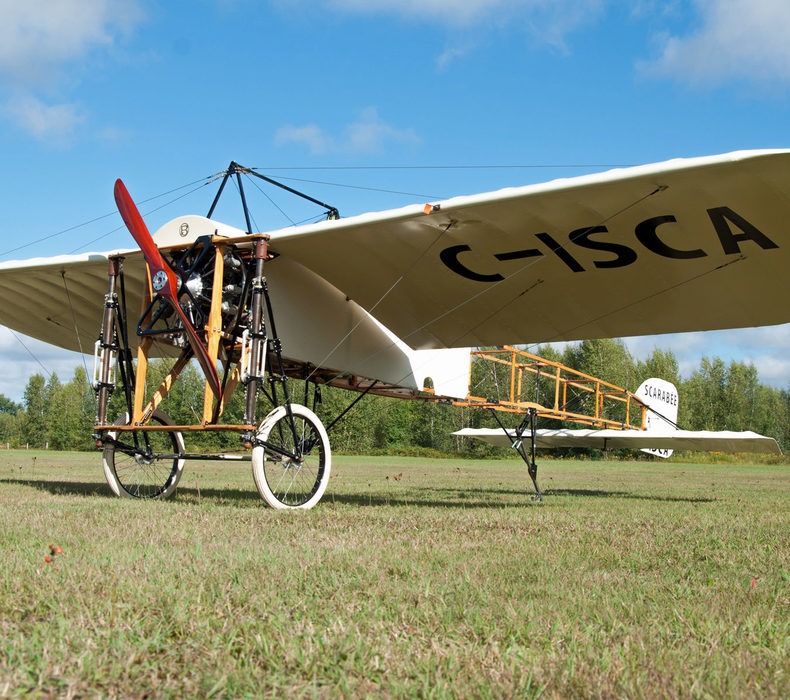 The sky's the limit at the Montréal aviation museum

The Montréal Aviation Museum is a small working museum with big dreams. The museum’s sky-high ambitions were on full display during the August 2014 maiden voyage of their full-scale replica of the historic aircraft Blériot XI.

The original Blériot XI was the first aircraft to fly over the City of Montréal, on July 2, 1910. The replica, christened “Le Scarabée,” was lovingly and meticulously built, based on original plans, over 15 years by volunteers at the Montréal Aviation Museum, which is located in the historical “Old Stone Barn” on the Macdonald Campus of McGill University in the picturesque town of Ste-Anne-de-Bellevue, 30 minutes outside Montréal.

“We are a working museum,” says Montréal Aviation Museum president John Lawson. “As well as seeing museum displays, you can see people working on airplanes. We started as a restoration centre in 1998, but now we’ve reached the point where we are primarily a museum.” 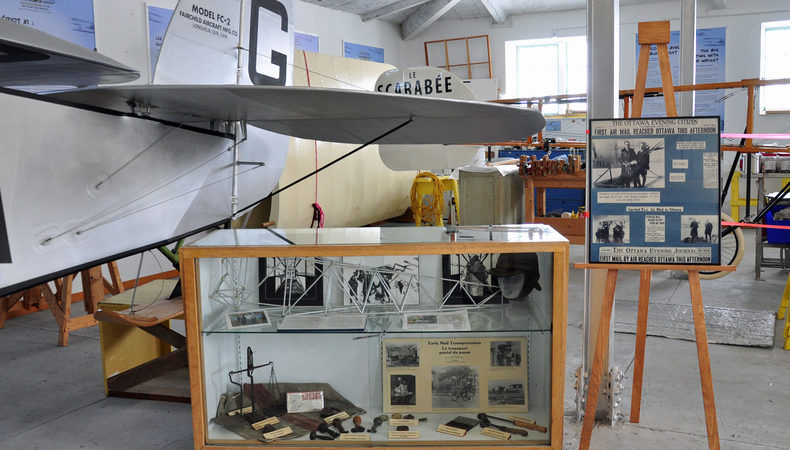 Formerly called the Canadian Aviation Heritage Centre, the Montréal Aviation Museum has five vintage aircraft built or being rebuilt, a 6,000-book aviation library, aviation memorabilia such as pilot flight suits, model airplanes and an art gallery showcasing dozens of the finest aircraft paintings from across Canada. There is also a museum boutique.

British-born Lawson dreamed of becoming a Spitfire pilot during World War II before his family moved to Canada in 1947. “I went to the Royal Military College of Canada and flew as a military jet test pilot, then after 18 years left the service to work for Canadair and Bombardier and ended up as president of the business aircraft division,” says Lawson, who brings much expertise to the Montréal Aviation Museum. “When I retired about 15 years ago, I came here. It’s a labour of love. We also have about 40 or 50 volunteers. Their enthusiasm is infectious. We are all immensely proud of this place.” 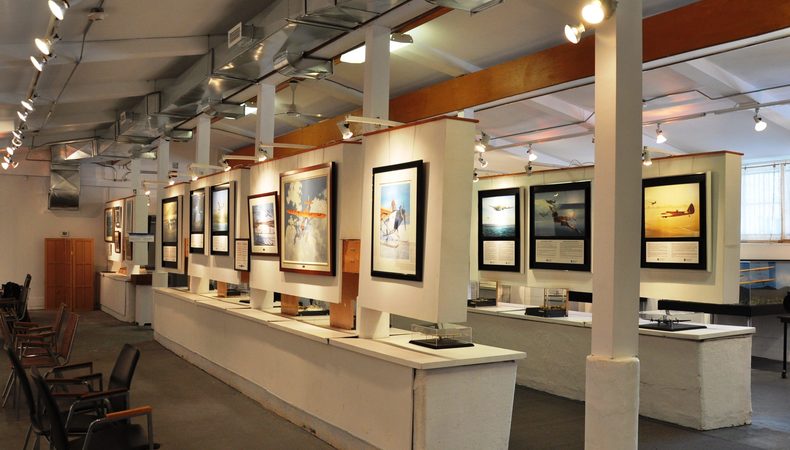 The Montréal Aviation Museum is open year-round. It may not be anywhere near as big as The Canada Aviation and Space Museum in Ottawa or the Canadian Warplane Heritage Museum in Mount Hope, Ontario, but Lawson says, “The concepts and commitment to aviation is the same.”

“It’s amazing to see the emotion in the eyes of the old pilots who come to visit us,” says Lawson, adding that one does not need to be a pilot to enjoy a visit at the Montréal Aviation Museum. “Even if they aren’t airplane buffs, everybody still enjoys our museum because people can’t comprehend why something as heavy as a 747 could lift off the ground and fly. There is still magic to aviation.”