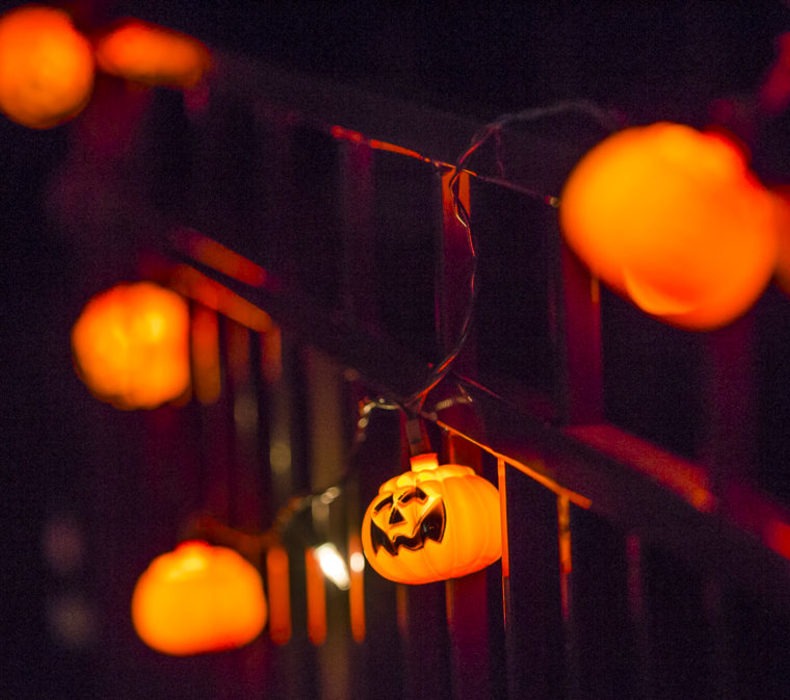 Scare your pants off at Halloween MTL!

Halloween in Montréal just got seriously scary, with the inaugural edition of Festival Halloween MTL, a terrifying, horrifying, entertaining blast from the underworld! It’s happening from Thursday, October 25 to Sunday, October 28, 2018.

Ghosts, ghouls and gremlins of all ages are invited (costume optional!) to gather in the Grande-Place du Complexe Desjardins from October 26 to 28, in Quartier des spectacles, for free activities of all kinds. There’ll be a marketplace featuring 30 sellers dedicated to all things horrific, as well as magic shows, mini-train rides, free makeup and more. Don’t miss the Scream dance show, mixing the perfect amounts of fear and fantasy.

At Théâtre Sainte-Catherine, on the nights of October 25 and 26 at 9 p.m., lovers of scary stories won’t need a campfire to set the mood! The Fais-moi peur evenings will set a chill down your spine with readings in French by François Chénier, Luc Senay and Marie-Ève Morency featuring the creepiest of urban legends, anecdotes and tales from the crypt. If you want a laugh instead, in the next room, you can see Mort de rire, a French comedy show by scare masters Les Pics Bois, from 7 to 11 p.m.

Music from beyond the grave

On Friday, October 26, get ready to boogie with the music world’s most missed greats during a night at La Tulipe, starting at 7:30 p.m. Rock out to David Bowie, Michael Jackson, Aretha Franklin, Prince and more as Marc Déry, Pascale Picard, Antoine Gratton, Renée Wilkin, Bryan Audet, Rémi-Pierre Paquin and Alexia Tapp – accompanied by amazing musicians and back-up singers – put on a show to remember. Costumes encouraged – especially of your favourite dead musician!

Saturday night is movie night at Halloween MTL, with a viewing at Théâtre Sainte-Catherine (starting at 7 p.m.) of a special documentary on the making of the first movie in the Halloween franchise, celebrating its 40th anniversary this year. After the doc, stick around for an unforgettable interactive screening of the original movie, followed by a Halloween party you won’t want to miss!

To round things out on the last night, Sunday, October 28, it’s off to the Théâtre Sainte-Catherine again for Sunday Night Improv – Halloween Edition (in English). Starting at 8 p.m., let Montréal’s longest running improv troupe invoke thrills and chills and entertain you FOR FREE as they put their skills to the scare-test. Will they give you the heebie-jeebies? We sure hope so! Gneee hee hee hawr hawr harrrr...