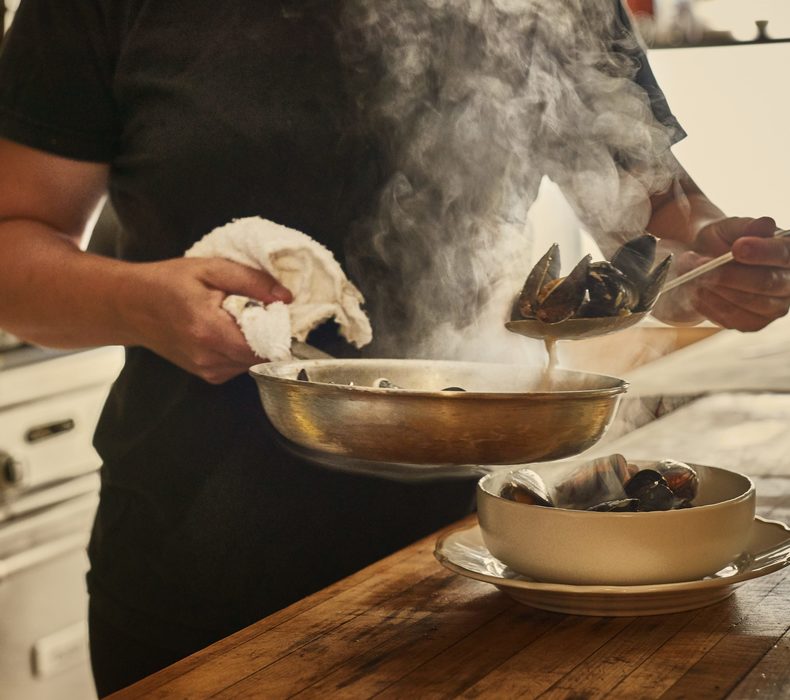 Want a taste of Montréal? Start with these five restaurants, manned by made-in-Montréal chefs who each represent a completely unique flavour of this many-splendored city. From classic French to ground-breaking Asian, Montréal has a rich, mouth-watering tapestry. 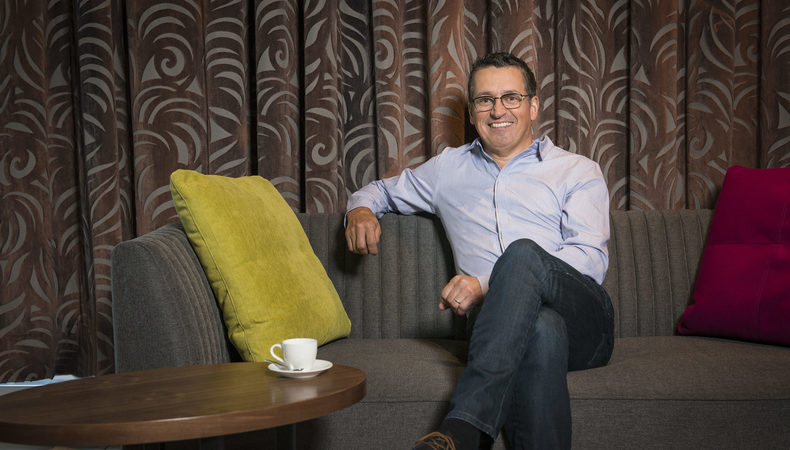 Chef Normand Laprise established Restaurant Toqué! in 1993 along nouvelle cuisine lines with a twist of the molecular, as per the small portions and occasional sides of foam. But basically, it’s just great Québec ingredients served at their prime. Laprise is a magician with simple things like tomatoes (which he turns into everything from coulis to jelly). The flagship restaurant in Old Montréal is a grandiose environment that calls for crisp collars and polished shoes, but if you want a much more casual taste of Toqué!, check out Brasserie T! at Place des Festivals. 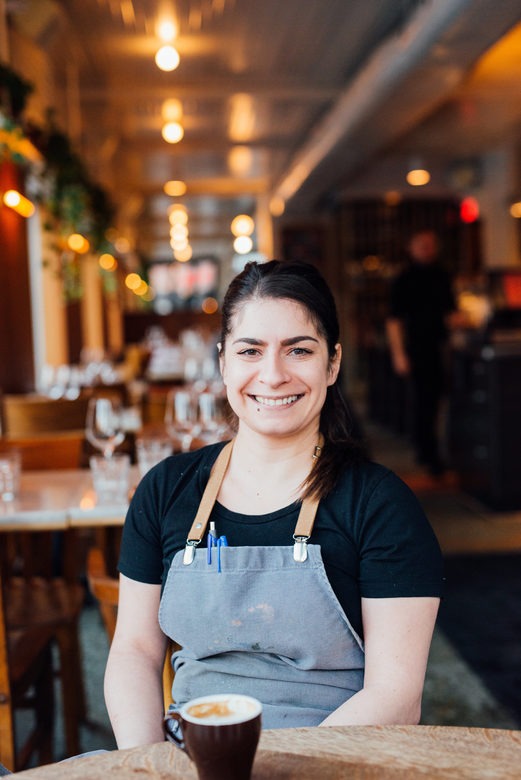 The brainchild of local celebrity chefs Stefano Faita and Michele Forgione, Impasto is a warm, Italian mamma’s embrace in the heart of Little Italy thanks to the delightful stylings of chef Aicia Colacci. A comforting night inside and out is guaranteed here, where ingredients like braised octopus (tender, sweet, unctuous) and ossobuco (made with Québec-raised veal) take Italian classics to another level.  If you’re lucky, the porchetta will be on the seasonal menu when you visit – the melt-in-your-mouth Québec pork is prepared with straightforwardness and flair for flavour. 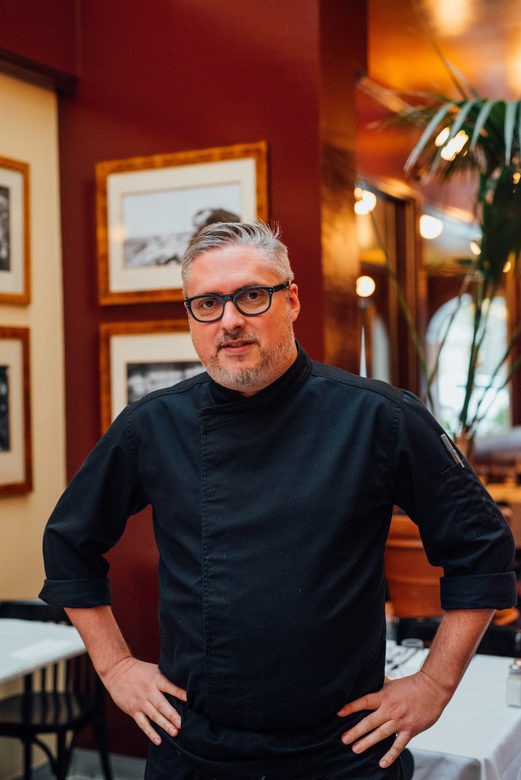 This glittering Plateau icon is like a piece of Paris relocated to Montréal, complete with accents. The menu, presided over by chef Jean-François Vachon, is filled with typical French appetizers like Du Puy lentil and squid salad or marrowbones served with crispy toasts and sea salt, which precede mains like steak frites, veal sweetbreads and poached salmon. Though there are often specials, it’s a wonderful thing to be able to count on a fixed menu. The atmosphere is glamorous with black-and-white tiled floor and high ceilings that help the happy chatter fill the space with joy. 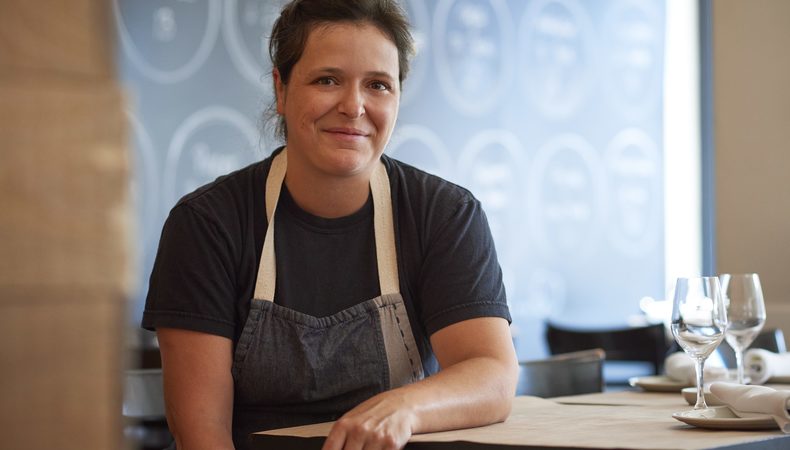 In the mid-2000s Marie-Fleur St-Pierre became Montréal’s queen of tapas as Head Chef and partner of Tapeo Bar à Tapas, on Villeray Street, in the hip, family-friendly Villeray neighbourhood. She liked the area so much that she later opened the Latin restaurant Mesón two steps away! Take your friends or family on a taste adventure by sharing a table-full of tapas featuring flavours like tuna crusted with paella spices and duck breast with quince and an espelette pepper broth. It’s always a flavoursome adventure. 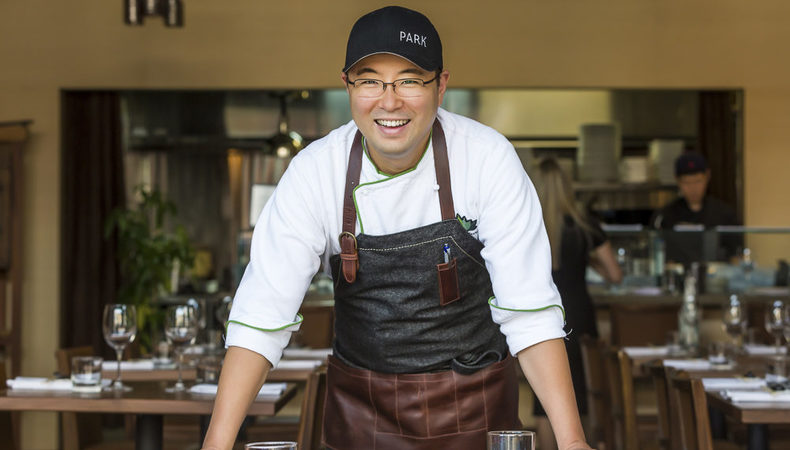 Chef Antonio Park offers the most refined sushi experience in Montréal at his small and relaxed flagship restaurant in quaint Victoria Street in Westmount. He blends classic Japanese sushi traditions with his unique Korean/South American heritage and offers his infinite inspiration either in a multi-course taster’s menu (highly recommended), or in simple à la carte options that extend far beyond sushi. Come for a casual lunch – there are daily specials, a bento box, sushi platters or quick meals like bibimbap – or in the evening, for a few bottles of sake and a good time with friends. For a guaranteed great date, share the surf & turf for two.