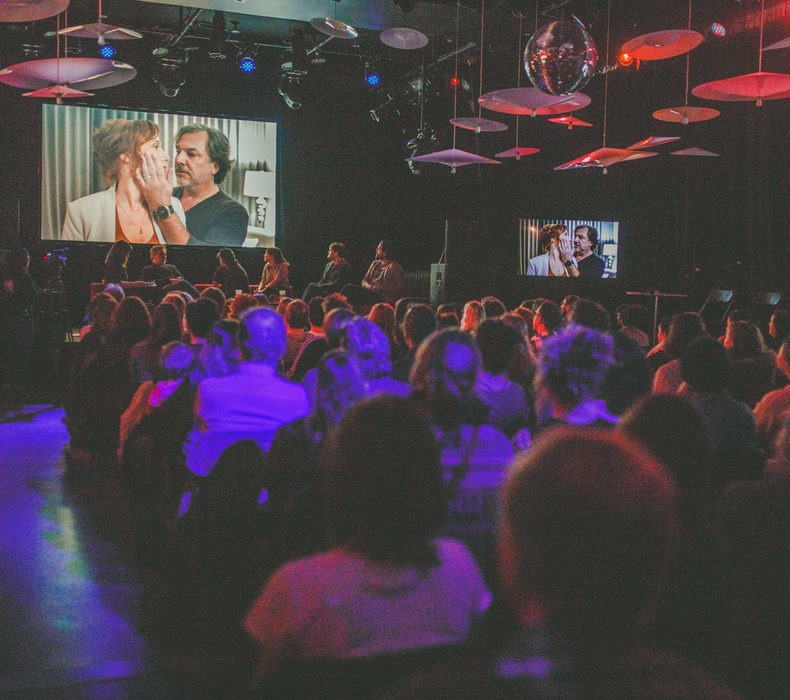 Les Rendez-vous Québec Cinéma are back this winter

Famed Québec filmmakers Jean-Marc Vallée, Denis Villeneuve and Xavier Dolan all came of age in Québec’s booming film industry, which is widely supported by Québec filmgoers at film festivals like Les Rendez-vous Québec Cinéma, the only festival dedicated exclusively to Québec’s films. The 2020 edition of Les Rendez-vous runs from February 26 to March 7. 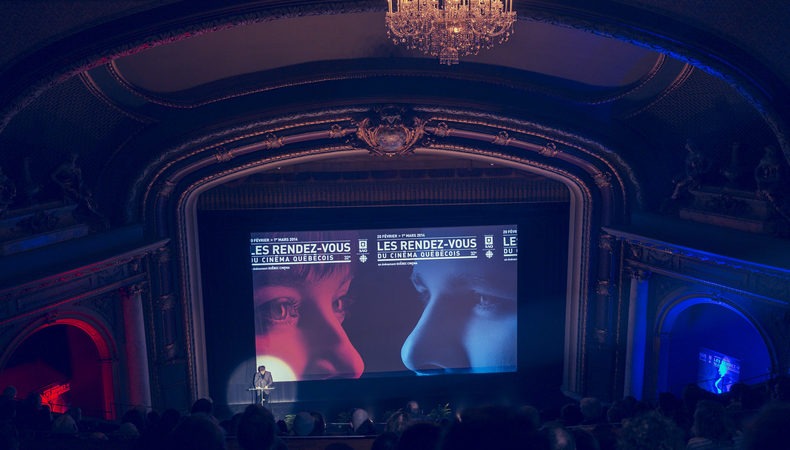 Since 1983, Les Rendez-vous have presented a wide range of cinematic genres, with works by new and established filmmakers. Featuring an annual program of more than 300 films, including some 100 premieres along with a comprehensive line-up of free activities, for 11 days the festival is the ultimate celebration of Québec’s films, with plenty of opportunities for audiences and filmmakers to meet.

Cinephiles will discover experimental flicks, virtual reality experiences, student films and great programs of short and medium features, both in fiction and documentary form. While most films presented are in French, a few are in English and others have English subtitles.

Here are some of the most exciting films being screened at the 38th annual edition of Les Rendez-vous. Bon cinéma!

Directed by Jeanne Leblanc, who co-wrote the film with Judith Baribeau, the French-language Les Nôtres will launch the festival on February 26, with a gala world premiere at the historic Cinéma Impérial. The film stars Émilie Bierre, Marianne Farley, Judith Baribeau and Paul Doucet.

Directed by Patrice Laliberté, the French-language Nordic thriller Jusqu'au Déclin is the first Québec-made film funded by Netflix. The world premiere will be held on February 28 at the Cinéma Impérial with the filmmakers in attendance.

The Death and Life of John F. Donovan

Co-directed by Éric Ruel and Guylaine Maroist, this French-language feature-length documentary Jukebox: un rêve américain fait au Québec will close the festival on March 7. Jukebox tells the story of Denis Pantis, the son of Greek immigrants who became obsessed with rock and roll in the 1950s. His dream was to be the next Elvis, but instead he became Québec’s most important record producer of the 1960s. Jukebox looks back on the career of “the king of the 45.”

The screening will be followed by the Jukebox closing night party in the Cinémathèque québécoise, which will be converted into a go-go-club with yéyé music, live music, dancers and surprise guests. 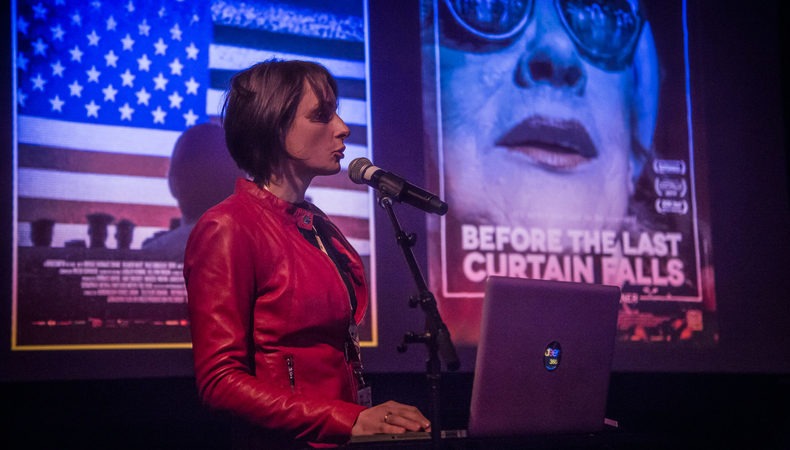 The Rendez-vous present four master classes this year, including with cinematographer Yves Bélanger (Richard Jewell by Clint Eastwood) on February 29, and film editor Dominique Fortin, who has edited more than 50 films, including the James Bond film Tomorrow Never Dies, on March 4.

There will also be a public Q&A with young, popular actor Théodore Pellerin (Chien de garde) on March 1. Free admission.

For more information and tickets for the 38th Rendez-vous Québec Cinéma, visit quebeccinema.ca.