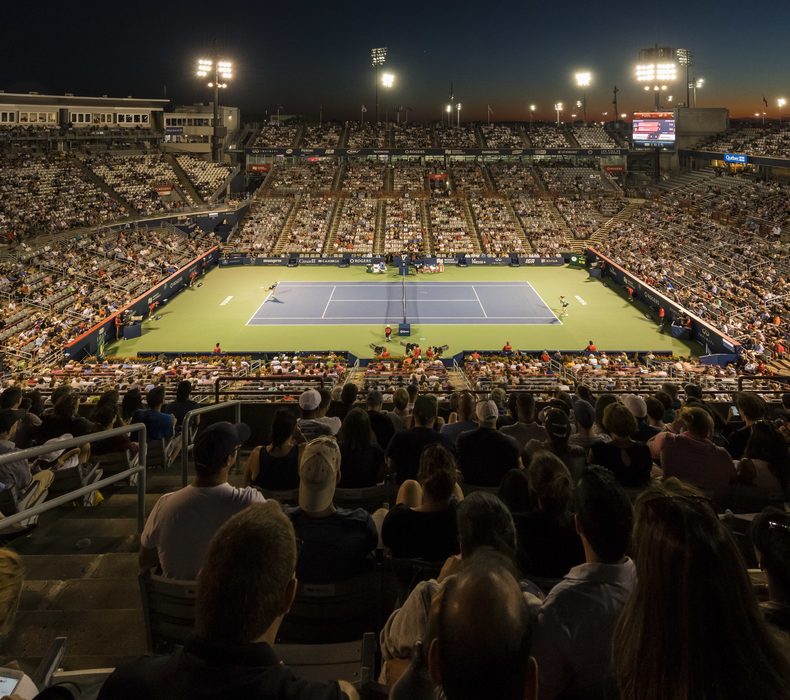 The prestigious WTA 1000 tournament will be held at Montréal’s IGA Stadium from August 7 to 15, and is widely-considered by the tennis world to be one of the best-run tournaments on the tour. In addition to the singles and doubles titles, players will compete for more than $3 million in prize money.

Quebec public health authorities and the Public Health Agency of Canada have authorized up to 5,000 ticket holders can enter Montréal’s IGA Stadium. Originally set as the capacity for daily attendance, the figure was approved for each day and evening session. Says Montréal tournament director Eugène Lapierre, “In the last few months, we have worked extremely hard to create protocols that will ensure the safety of everyone involved in our events, in collaboration with municipal, provincial and federal authorities.”

The highest priority of the National Bank Open is to ensure the health and safety of players, fans, staff and the public. Click here for all tournament COVID-19 health guidelines and sanitary measures.

Fans will even be able to order food and drinks right to their seats.

The tournament will host 18 of the WTA’s top 20 players, including Bianca Andreescu who will defend her 2019 title after the 2020 edition was postponed due to COVID-19. Having returned from injury earlier this year, the 2019 US Open champion says about playing for the National Bank Open crown, “As a Canadian, this tournament has a special place in my heart and it is always such a pleasure to play in front of the best fans in the world.”

Tennis Canada also confirmed that Venus Williams of the US has been given a Gold Wild Card for the 2021 National Bank Open main draw—an invitation extended to former World No.1s, players who were ranked in the Top 20 at the end of 2020 and those who have won a Grand Slam, the WTA Finals or a WTA 1000 title in their career. 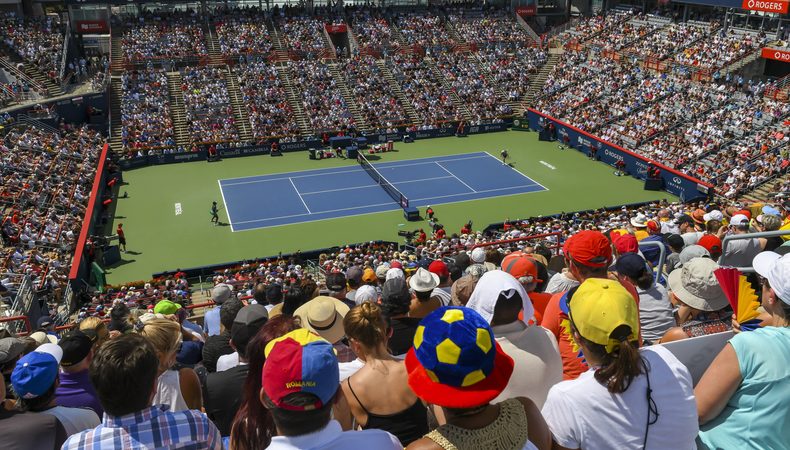 The qualifying competition promises some high-quality matchups: The field features 27-year-old Danielle Collins (No.44) of the United States, who will be hoping to gain access to the tournament’s main draw, just like she did in 2019. Fellow American Sloane Stephens will also be fighting for a spot. The World No.70 triumphed at the 2017 US Open and played her way into the finals at Roland-Garros as well as the National Bank Open in 2018. World No.51 Ajla Tomljanovic of Australia, who reached the Wimbledon quarter-finals, and No.75 Su-Wei Hsieh of Chinese Taipei, who made it to the Australian Open quarter-finals, will also be vying to move to the next level. 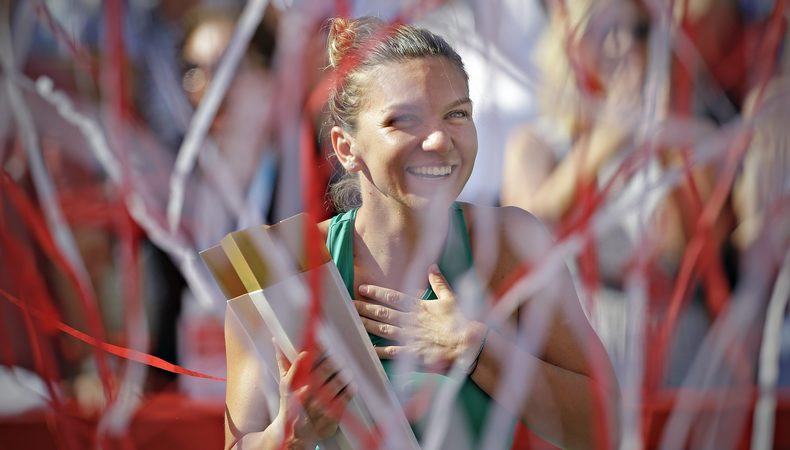