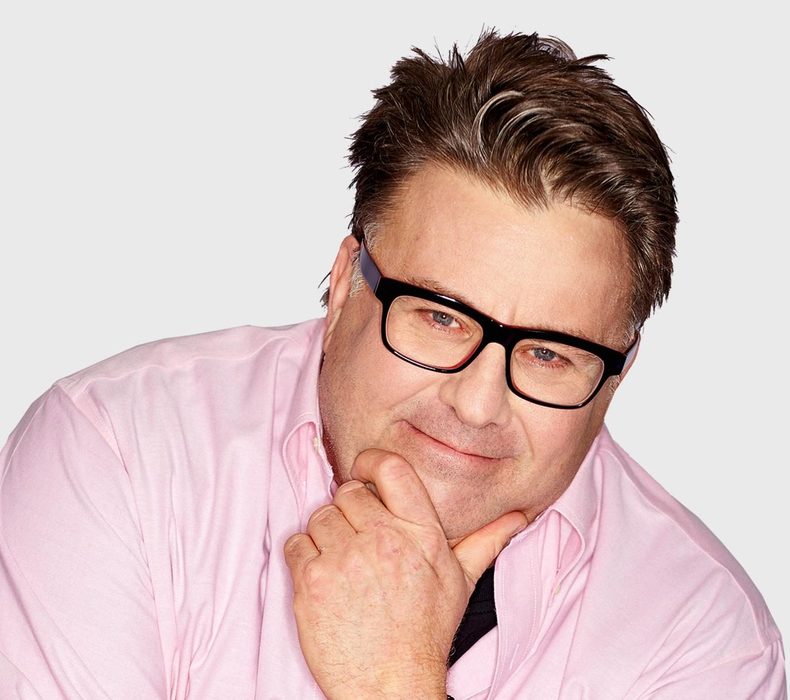 The Montréal of Terry DiMonte

Montréal icon, radio legend and one of the greatest morning men of his generation, Terry DiMonte is synonymous with Montréal’s CHOM-FM, one of the most influential stations in North American radio history.

DiMonte has loved radio since he was a kid, began his career with the CBC in Churchill, Manitoba, at age 19 before moving on to CITI FM in Winnipeg. He’d also work with various Manitoba rock bands like Streetheart before CHOM’s then-General Manager Rob Braide hired him as the station’s new morning man in 1984. DiMonte was all of 26 and immediately connected with Montrealers French and English. To this day, he is adored in his hometown.

Over the next 37 years, DiMonte also hosted at Montreal’s MIX-96 and CJAD 800, as well as Q107 in Calgary. When he returned to Montreal and CHOM in 2012, the city rolled out the red carpet. On May 19, DiMonte was inducted into the Canadian Broadcast Industry Hall of Fame ahead of his retirement and final morning show at CHOM on May 28.

DiMonte shares some favourite memories about his storied career and beloved hometown.

I was born in Verdun and raised on the West Island, and as any of my friends across the country will tell you, Montréal is Canada’s playground. It’s always been an intense source of pride for me to welcome people every summer and take them to the Grand Prix, do all the clichéd things like roam around the jazz fest. Where else can you go shopping at two in the morning during the Grand Prix after a well-oiled night at Ziggy's Pub on Crescent Street? That kind of stuff doesn't happen anywhere else in the country. From the restaurants to the people to the culture, and the electricity that is summer in Montréal, what’s not to love? 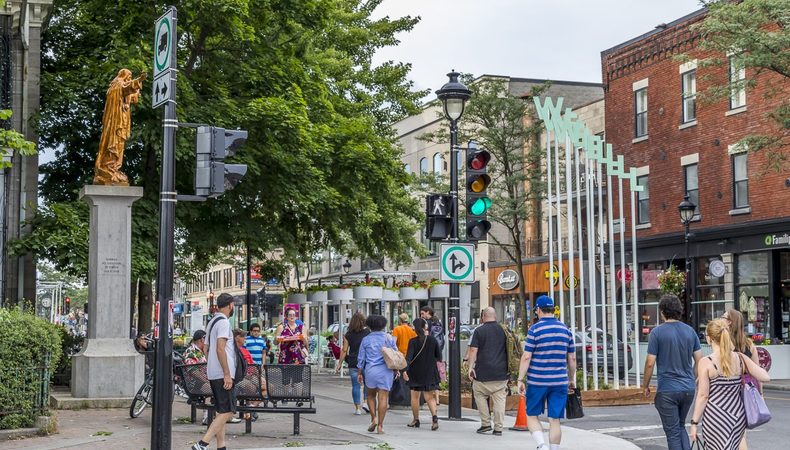 Montréal is a great restaurant city and one of my favourite things to do is have a long, lingering dinner. You open with a martini and go from there. I have the BMI index to prove that.

In the 80s and 90s you could be sitting in Grumpy’s bar waiting for The Montreal Gazette to arrive because there’d be a radio article. There’d be Mordecai Richler talking to Terry Mosher and in would walk Nick Auf der Maur with his Borsalino and smelly cigarettes, and we’d all go, “Oh Christ, here comes Nick!” Then two hours later we’d all be engaged in this animated conversation about politics and the Grey Nuns and Montréal.

Back then nighttime was my favorite time in Montréal. Today my life is calm. I enjoy my favorite booth at Ziggy’s and dinners at the Monkland Tavern or Joe Beef.

You and Peppermint Patti (a.k.a. Patti Lorange MacNeil) were the soundtrack to a generation when you started at CHOM. That era was like WKRP in Cincinatti!

My first couple weeks back in Montreal getting ready to host the show, Patti was a bartender at Scaramouche. She worked the back bar on Thursday, Friday, Saturday and Sunday nights, plus she worked the morning show! She was famous for her shooters, dancing on the bar and cartwheeling. That whole era, Patti and I got the green light from Rob Braide to do what we wanted to do on the morning show. Coupled with Patti's enthusiasm and my insistence that we not turn anything down – we went to high school carnivals, comedy shows at McGill, we were out every night of the week. Patti was a fireball of endless energy. If it wasn’t for Patti, I never get off the ground in Montréal.

Justin and I go way back. When he was 17 it was concert tickets and movie passes. When he was in his twenties, our friendship began to blossom and when his father passed away, Justin stayed at my house. I knew Justin as the son of the father. He was very close to his dad. Justin said to me, “What am I going to do? They (the media) are going to be camped out in front of my house.” I said, “You’re welcome to stay with me. Nobody would think to look for you at my house.” So he stayed with me for five days over the course of that awful time in his life. And we became pretty close after that.

She has been such a blessing in my life. I have had a wonderful, successful and fantasy-filled run in Montréal radio, but Jess came and swept me off my feet at just the right moment. I couldn’t be happier and more grateful.

Montrealers have loved you for more than 35 years.

It's a long way from Churchill, buddy.

Will you miss getting up at 4 AM?

Listen to Terry DiMonte’s final week on CHOM, weekdays from 5:30 am to 10 am on CHOM 97.7 FM. Out-of-towners can also listen live at CHOM.com.