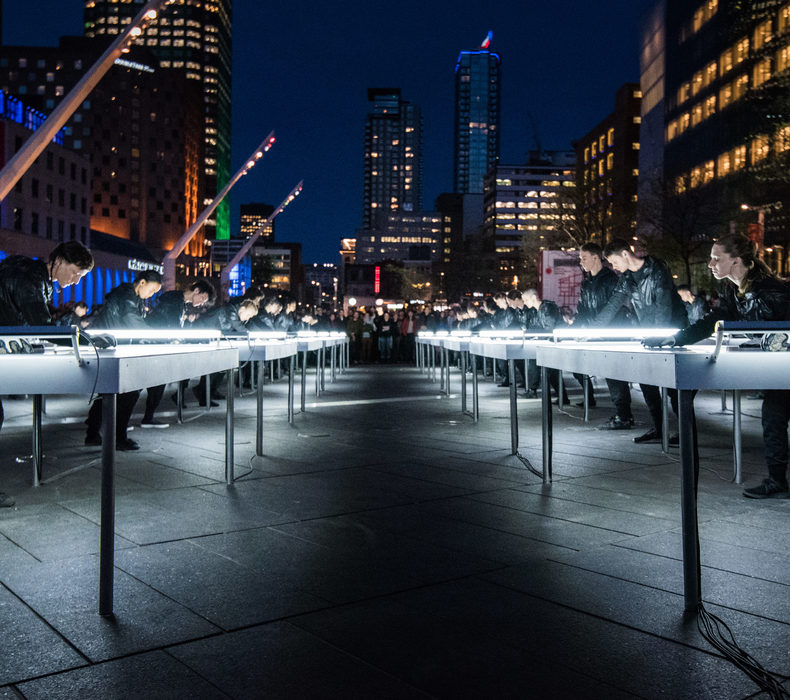 The haute couture of Christian Dior and the classic Broadway blockbuster Fiddler on the Roof are among the many local arts and entertainment highlights this spring.

Other marquee headliners include George Thorogood & The Destroyers (MTELUS on May 5), Christopher Cross (Théâtre Maisonneuve on May 7), The Black Keys (Bell Centre on May 8), Canadian pop legend Jann Arden (MTELUS on May 14), British pop star and Montréal fan favourite Mika (Bell Centre on May 15), and Australian hard rockers Airbourne (Corona Theatre on May 23), while City and Colour headline MTELUS for three nights (May 24 to 26). 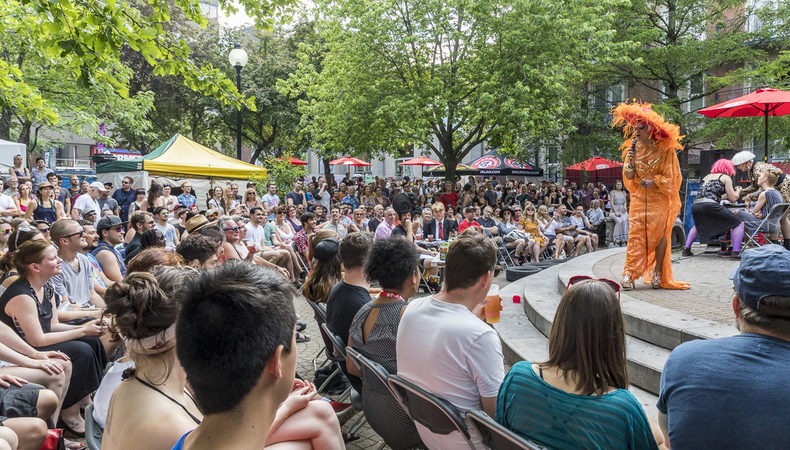 Closing out Black Theatre Workshop’s 49th season is its much-anticipated co-presentation with Centaur Theatre of American playwright August Wilson’s Pulitzer Prize- and Tony Award-winning classic 1985 play Fences, which tells the story of Troy Maxson, an African-American garbage collector and ex-convict who once had a promising future in professional baseball. The play runs at Centaur Theatre from April 21 to May 10.

Meanwhile, the Segal Centre for Performing Arts presents the 2017 Tony Award-winning best play Oslo, which tells the true story of the back-channel talks, unlikely friendships and quiet heroics that led to the 1993 Oslo Accords between the Israelis and the Palestinians. The play runs from April 19 to May 10.

The beloved Broadway musical Fiddler on the Roof headlines Salle Wilfrid-Pelletier from April 28 to May 3.

The bilingual St-Ambroise Montréal Fringe Festival returns June 1 to 21 for its landmark 30th edition. Each year the festival presents more than 800 performances by some 500 artists from Montréal and around the world.

Children will enjoy life-size puppet Peppa Pig’s exciting camping trip to the woods with her school friends in Peppa Pig’s Adventure at Théâtre St-Denis on April 21.

The Cirque du Soleil’s brand new Under the same sky showcases the Cirque’s trademark acrobatic choreography and physical theatre set to a vibrant musical score under the Big Top in the Old Port of Montréal from April 23 to June 21. 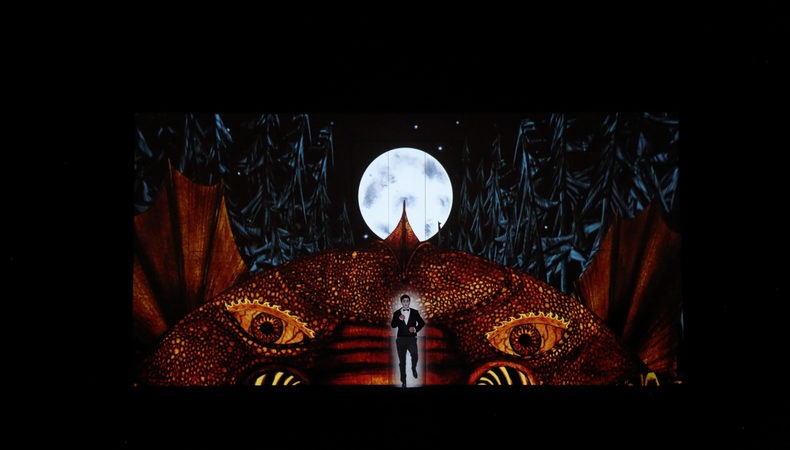 At Bourgie Concert Hall, internationally hailed classical pianist Louis Lortie celebrates the 250th anniversary of the birth of Beethoven by performing the composer's complete piano sonatas in seven concerts in 2020. Concerts three and four are on April 3 and 5.

Opera fans will enjoy the Opéra de Montréal’s presentation of stage director Barrie Kosky’s universally-acclaimed production of Mozart’s masterpiece The Magic Flute at Salle Wilfrid-Pelletier from May 16 to 26. Expect fireworks when Macedonian-born soprano Ana Durlovski sings the Queen of the Night aria.

Metropolitan Opera music director and Montréal homeboy Yannick Nézet-Séguin conducts the Orchestre Métropolitain performing compositions by Stravinsky-Rachmaninoff-Sibelius-Ravel in Sibelius and Rachmaninoff at the Maison symphonique de Montréal, with two slightly different programs on May 22 and 23 to close their season.

Grammy-winning maestro Kent Nagano is conducting his last full season with the Orchestre symphonique de Montréal. The regular OSM season closes with Nagano conducting Mahler’s Symphony No. 2 with the OSM musicians and Chorus, soprano Camilla Tilling and mezzo-soprano Mihoko Fujimura in what promises to be three emotional concerts, June 2 to 4 at the Maison symphonique de Montréal.

Maestro Boris Brott and the Orchestre Classique de Montréal close their 80th season with Beethoven’s iconic 9th Symphony in their Ode to Joy concert at the Maison symphonique de Montréal on June 7. The concert will feature more than 200 performers onstage. 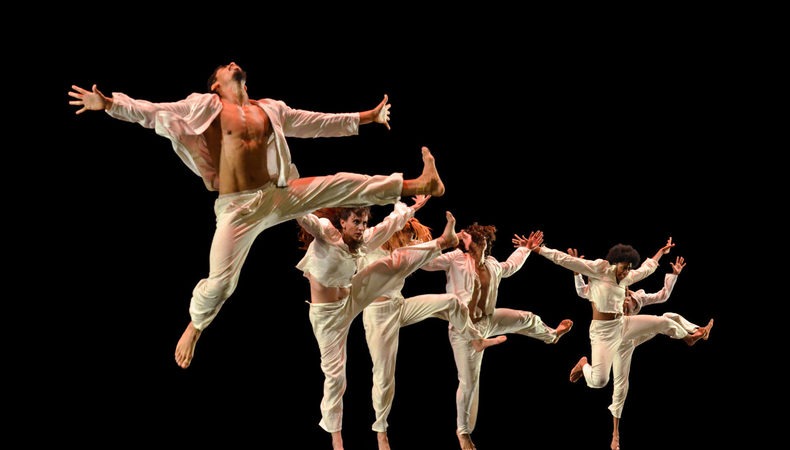 Montréal’s hugely popular Danse Danse series closes its season with the internationally-hailed Danza Contemporánea de Cuba making its Québec debut with a mixed program at Théâtre Maisonneuve from April 29 to May 2.

The 14th edition of Festival TransAmériques presents major works by contemporary dance and theatre artists at various venues from May 20 to June 3, notably the much-anticipated premiere of Stations, choreographed and performed by dance icon Louise Lecavalier, from May 21 to 27 at Usine C. 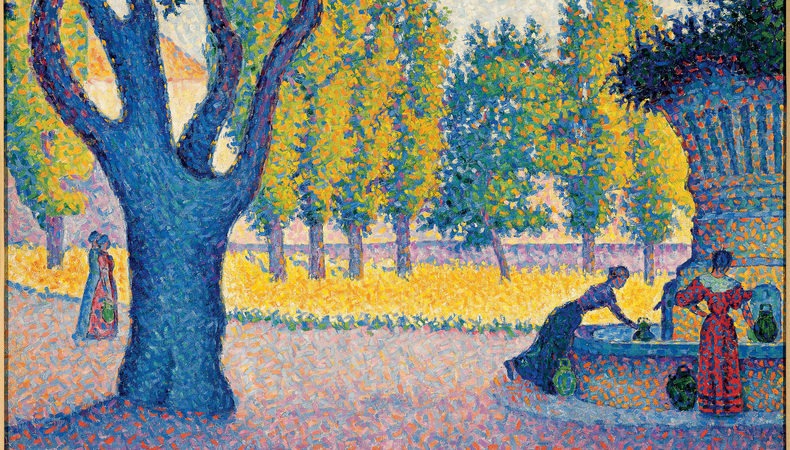 The Paris in the Days of Post-Impressionism exhibition – featuring some 500 works by such artists as Monet, Gauguin, Degas, Lautrec and Picasso – runs at the Montréal Museum of Fine Arts from March 28 to September 27.

The blockbuster Christian Dior exhibition about the iconic fashion designer runs at the McCord Museum from June 11 to September 13. 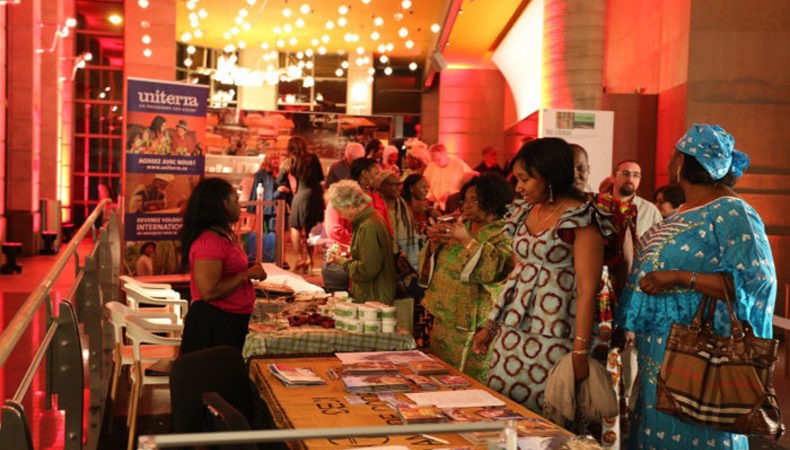 The 36th edition of the Festival international de cinéma Vues d’Afrique runs from April 17 to 26 and will screen international features, documentaries and shorts by filmmakers from across Africa and the African diaspora.