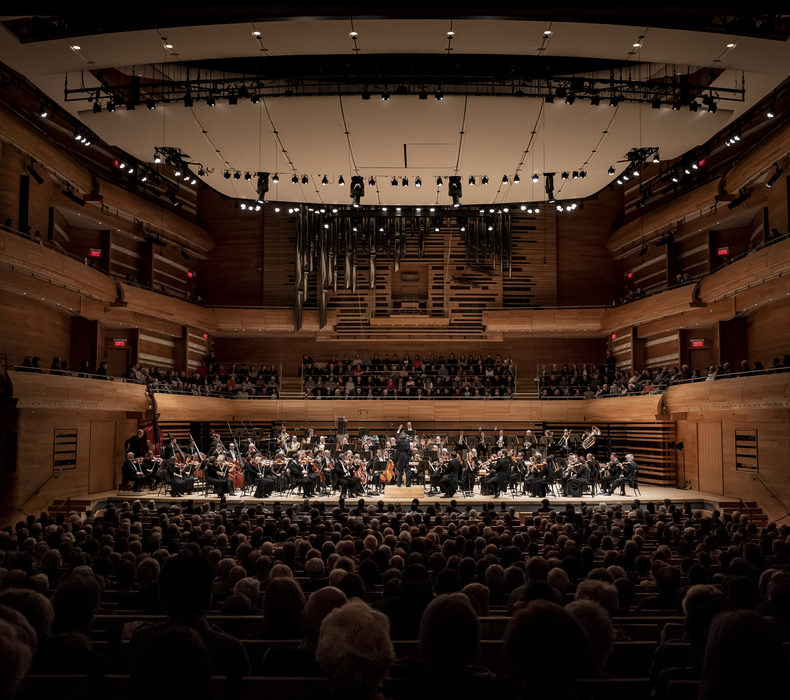 Keep the music alive by listening to some of Montréal's best artists courtesy of POP Montréal and other festival playlists. Watch the OSM and Orchestre Métropolitain in concert at home. Check out different performances, from circus to art. You might also learn a few things about dance from choreographer Sylvain Émard! 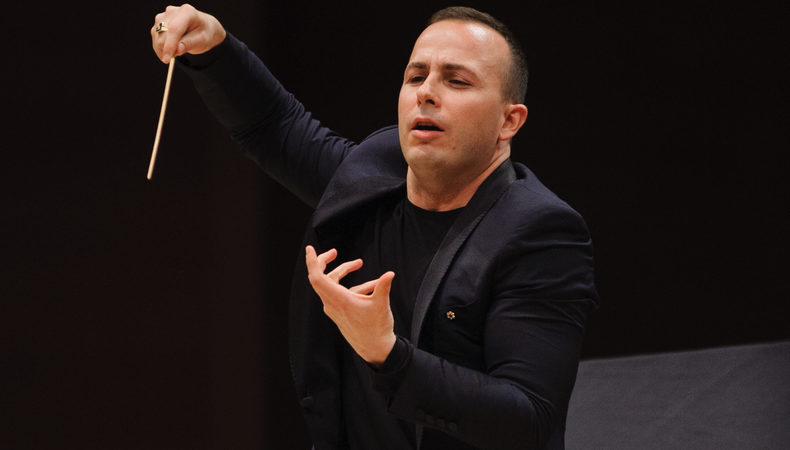 Also, watch and listen to the Orchestre symphonique de Montréal performing some of its sold-out concerts. Relax and bask in the music of the Orchestre Métropolitain at home, including videos by conductor Yannick Nézet-Séguin and orchestra musicians, and watch the orchestra in documentary Ensemble. 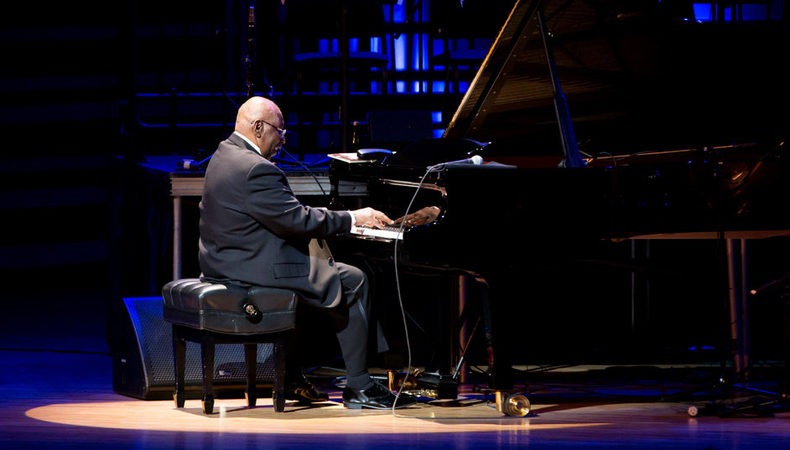 Montréal's independent music scene is varied and abundant – and now's the time to support local artists even if you can't see them at a show. Start with our Montréal Indie 101 playlist and run from there. Check out more playlists by Montréal music festivals, including the Festival International de Jazz de Montréal, Francos de Montréal, Suoni Per Il Popolo Festival, plus live sets and more from MUTEK. And Spotify itself has Montréal dialed in on its Montréal Chill playlist.

Known for his Big Broadway Sing-Along, Nick Burgess takes over the Segal Centre for Performing Arts’s Facebook and Instagram every two weeks with Broadway favourites you can sing along to! Flip Fabrique, a circus company, lets you watch two of its shows for free on its website. The Phi Centre's YouTube channel features the Poetry and Tea series, where you can hear Eliza McNitt, Jessica Brillhart and Peaches read texts on various topics. Cirque du Soleil is offering parts of its shows and other videos on its CirqueConnect platform. Les 7 Doigts have made available their Séquence 8 show online.

Things to do from home in Montréal