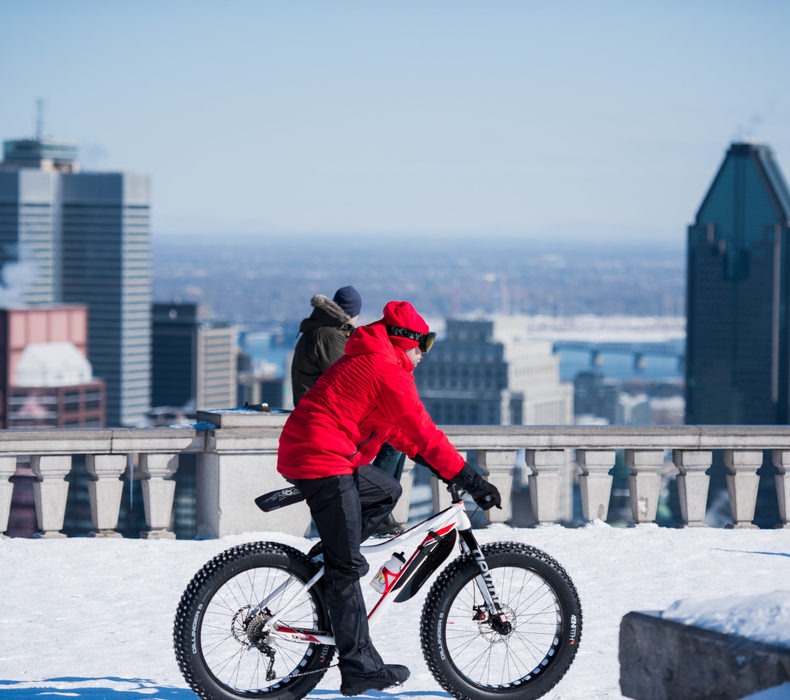 Things to do in Montréal in January 2021 – Outdoor activities

January in Montréal brings quiet snow days and bright sunny days — so bundle up and take your pick of outdoor winter activities  to suit any weather! Walks in the park are a must, or get your heart pumping with ice skating, snowshoeing and cross-country skiing. And head out in search of public art throughout the city. 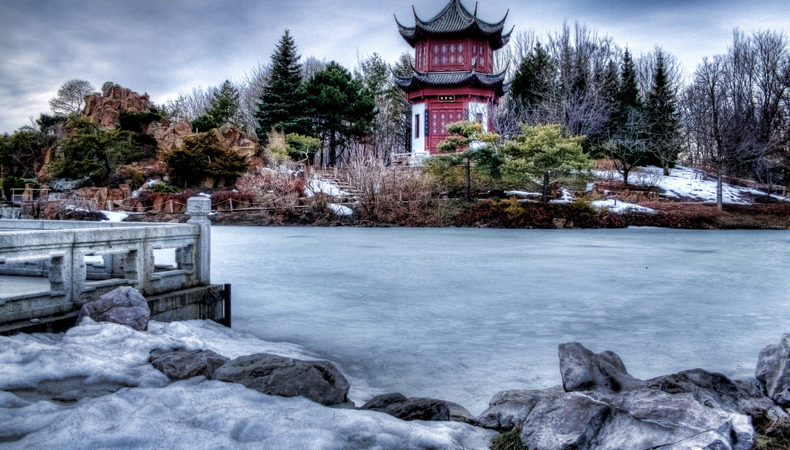 Turn fall walks into winter strolls in some of the city's most beautiful places, or take wintery romantic walks with that special someone. Winter wonders abound in Montréal parks and green spaces: Mount Royal Park never gets old – and neither do the incredible views; visit the peaceful grounds of the Montréal Botanical Garden; and discover paths and snow-covered domes in Frédéric-Back Park.

Spend a few hours hiking around Montréal's large nature parks, including Cap-Saint-Jacques and l’Île-de-la-Visitation. Even take a stroll through Mount Royal Cemetery, especially picturesque at this time of year. 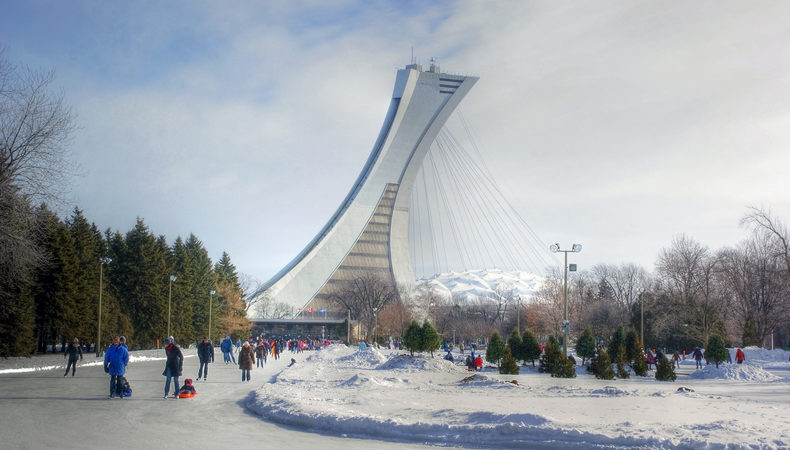 Go ice skating outdoors this month at Mount Royal Park's refrigerated rink, on the pond in Parc La Fontaine, in neighbourhood parks, and across the river in Parc Jean-Drapeau – this winter the park features a special program of activities, including a new skating rink, cross-country skiing, a historic snowshoeing trail and fat biking areas (if you don’t have your own equipment, rent it on site!)

If you have your own equipment, go cross-country skiing and snowshoeing on the trails of Parc Maisonneuve and Parc Jean-Drapeau. Take a day trip out of town to go hiking, downhill skiing, snowboarding, cross-country skiing and snowshoeing at Centre de villégiature Tremblant and other mountains in the Laurentians, Eastern Townships, Montérégie and Lanaudière regions. Or try rock climbing at Olympic Stadium on Nomad Bloc's climbing wall, with 110 feet of bouldering routes, trainers and a café – just book your spot in advance! 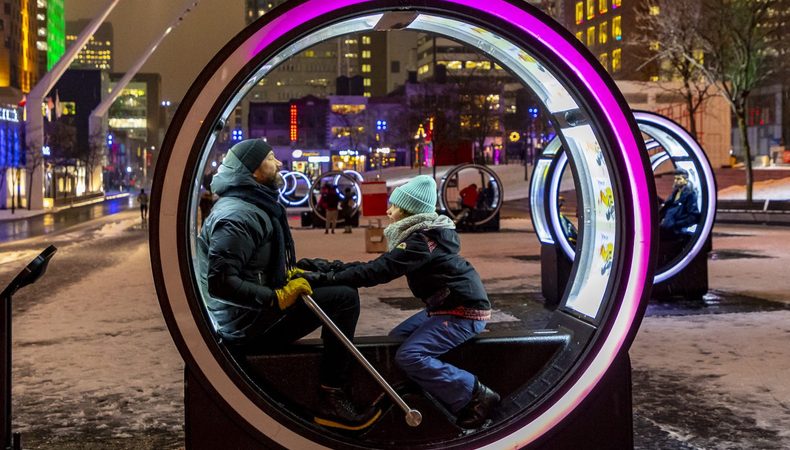 In the Quartier des Spectacles, watch for the illuminated art of Luminothérapie, including Loop zoetrope pods and animated projections. From Wednesday to Friday nights in Old Montréal, history is illuminated in the projections of Cité Mémoire – download the app for a map and to hear descriptions.

Take a Portrait Sonore sound walk downtown and on the mountain. Or take yourself on a tour of the city’s murals. Check out creative new “winter stations” in several neighbourhoods. And see more public art everywhere in the city.

Things to do in Montréal in January 2021