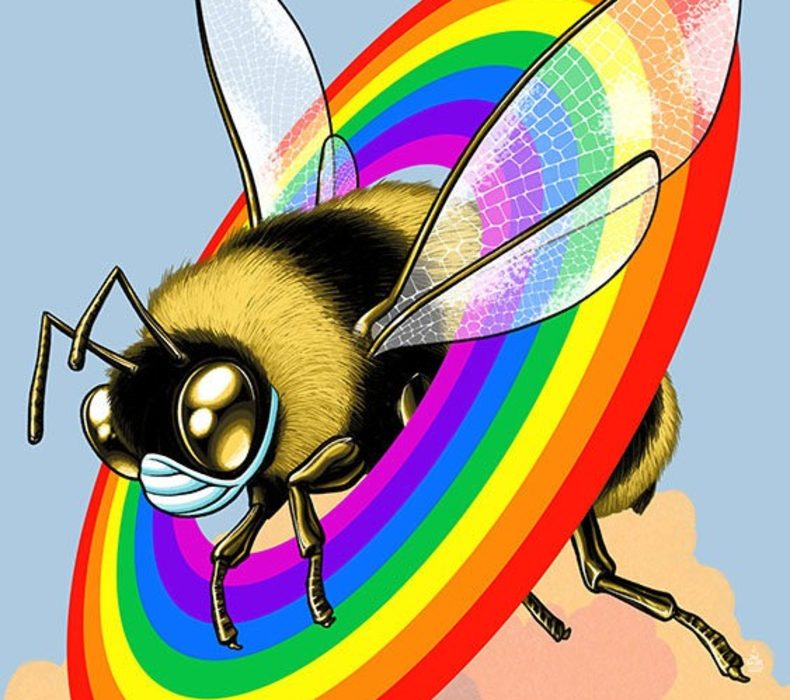 One of the city’s most popular festivals, which has launched the successful careers of many beloved actors and playwrights such as Johanna Nutter and Steve Galluccio, the St-Ambroise Montréal Fringe Festival bounces back for its 30th anniversary edition after the festival was scratched last year because of the pandemic.

Continuing COVID restrictions mean there is no Fringe Park or beer tent this year, and the festival’s Mado’s Drag Race marquee event will return in 2022.

But there is still plenty to see and do: this year’s pandemic-friendly hybrid festival presents live shows at five venues – featuring 154 performances by 30 local theatre companies – and on-demand performances streaming on their new FringeTV web channel.

Says Fringe Executive & Artistic Director Amy Blackmore, “The Fringe will feel a little different this year, but with our radical hospitality I can guarantee that Fringers can once again expect the unexpected!” 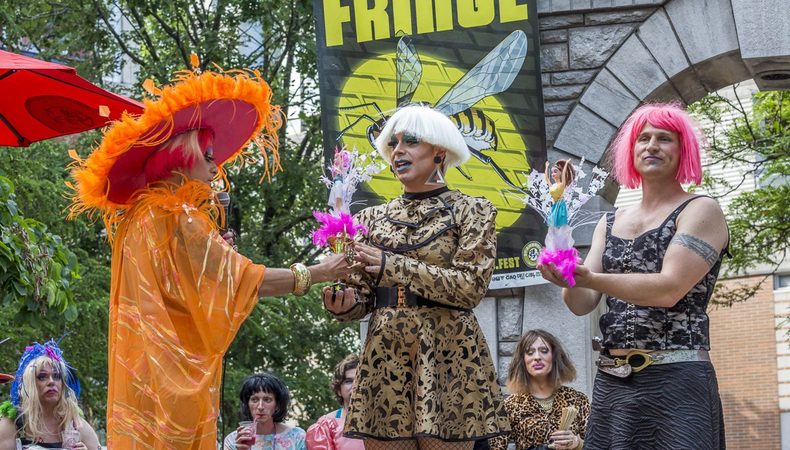 “The Fringe is the democratization of theatre in the arts,” says Nick Morra. “It’s a direct connection between the artist and the audience. There’s no curation, there’s no jury – that’s very important with the Fringe. It has to be accessible to anyone and everyone, and that’s its beauty.”

Episodes of the Fringebuzz Lab podcast are released weekly on Tuesdays (in French) and Thursdays (in English), and are available on iTunes and Spotify.