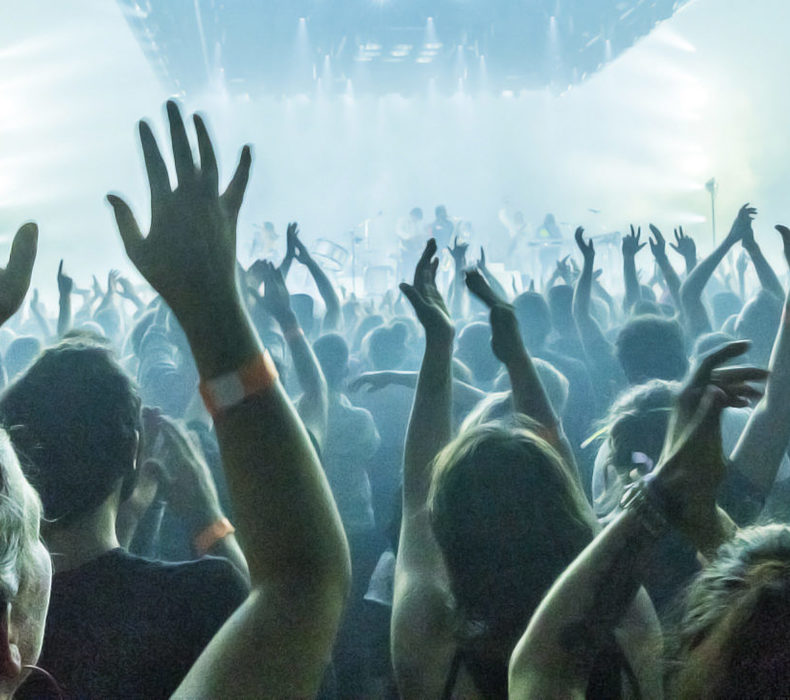 This fall is going to be a great time in Montréal to catch your favourite bands and musicians performing in one of our many fab venues. Here’s a round up of some of music’s biggest names who are all set to keep heating things up even as the summer cools off.

If You’re Reading This...

With his hot new album, Scorpion, released only a couple of months ago and singles like “Nice for what” and “I’m Upset” (accompanied by an epic Degrassi reunion music video) hitting number one, Toronto’s crown prince of cheeky, sad rap, Drake, continues to make his mark on the hip-hop scene. He recently delayed a show in Toronto to visit a sick fan, proving that skyrocketing fame hasn’t given way to his Canadian compassion. He stops by the Bell Centre (September 4 and 5) for what is expected to be one of the biggest shows of the fall.

Born out of the grunge movement of the late ‘90s, post-punk indie rockers Interpol released their first album in the early aughts and continue to experiment with new sounds within the evolving rock genre. Their latest album, Marauder, is both a departure from their indie roots and a return to form for the band. Their highly anticipated show at L’Olympia on September 12 has fans excited for their return.

An Evening with Joan Baez

Featuring a catalogue of stirring and deeply emotional music, the legendary Joan Baez is one of the world’s most prolific artists and activists. She comes to Montréal’s La Maison Symphonique for an intimate evening (September 17) that will no doubt have fans in their feelings long after the show ends. Her new album, Whistling Down the Wind, is now available but songs like “Diamonds and Rust”, a tale that warmly yet directly explores her relationship with Bob Dylan, keeps us coming back for more.

On Thursday, September 20, Paul McCartney brings his Freshen Up Tour to the Bell Centre, one of only four stops on this exclusively Canadian tour. While there’s sure to be no shortage of McCartney, Beatles and Wings hits, the tour is his first chance to perform tracks from his upcoming album, Egypt Station.

The Time Is Now Now

Gorillaz has been animating the music scene for over 20 years. The virtual band, born from the mind of Blur frontman Damon Albarn, have racked up an impressive number of hits over the years, including “Feel Good Inc.”, “Clint Eastwood”, “Dirty Harry” and more. The band’s new album, The Now Now, is available for streaming and follows last year’s Humanz, a record for which they won the BRIT award for Best British Group. Catch Gorillaz live at the Bell Centre on October 9.

Timber Timbre have been performing together for over a decade and on October 26 they bring their atmospheric, bluesy sound to Montréal’s Théâtre Plaza. Their latest release, Sincerely, Future Pollution, is a moody yet captivating collection of tracks that are perfect for cozying up as fall really begins to set in.

Stompa, Clapa and Sing Along

As is the case with many of Canada’s best musicians, Serena Ryder’s success didn’t happen overnight. She’s been performing since the late ‘90s and began gaining recognition about a decade later. Her songs “Stompa” and “What I Wouldn’t Do” have become ingrained in our pop culture conscience, securing her status as a rising icon of Canadian music. She’ll be performing at the Corona Theatre on November 3 and you can expect an electric and energetic performance.

Classified returns to Montréal on November 17 with an anticipated performance at the Corona Theatre. The Nova Scotia native has enjoyed a long career with a variety of hits that range from a patriotic rap about our fantastic country to deep and meaningful songs like “Powerless”, a rap that lends its voice to those who may not be strong enough to speak for themselves.