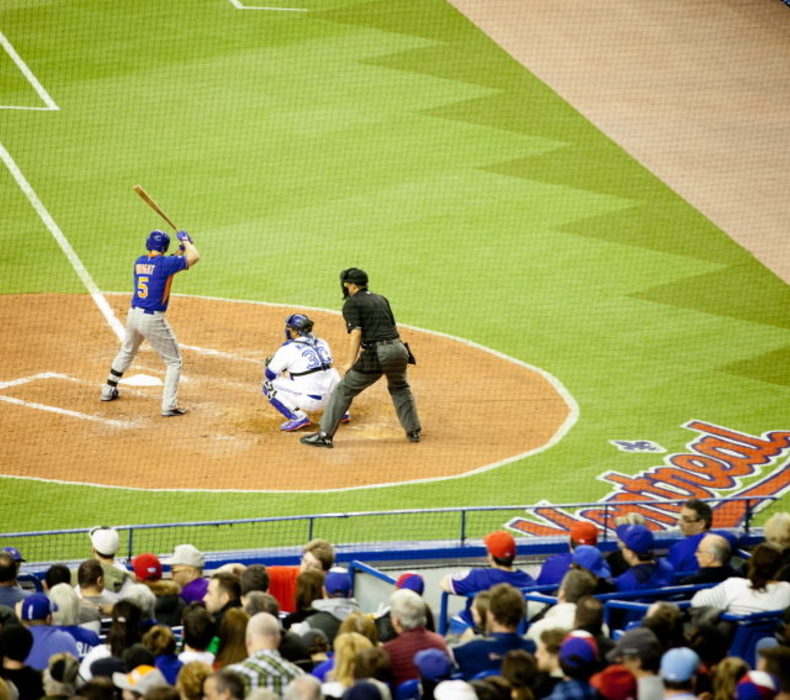 Unfortunately, this event has been cancelled.

Tens of thousands of baseball fans are expected to attend two Toronto Blue Jays spring training baseball games versus the New York Yankees on March 23 and 24 at Olympic Stadium. It is the seventh straight year that the Blue Jays have played pre-season games in Montréal, which – combined with the annual Expos Fest Celebrity Gala – is the local sports highlight of the year for many baseball fans far and wide. 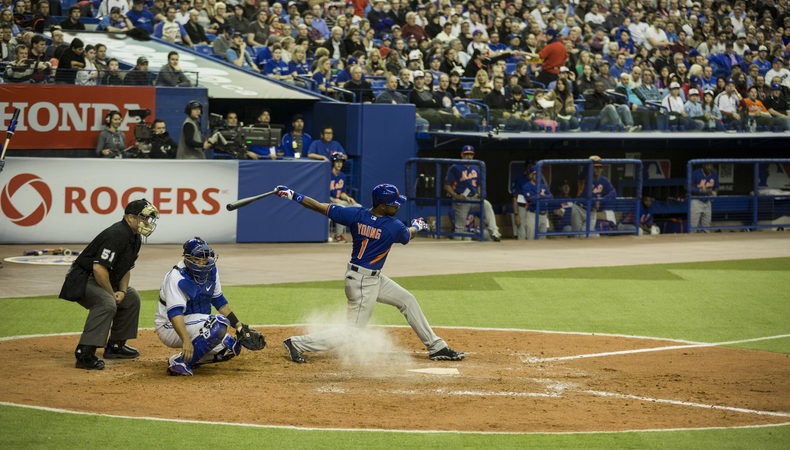 The Blue Jays versus the Yankees

The crowd is a lively mix of Blue Jays fans and loyal fans of the Expos, the fabled MLB franchise that played in Montréal before moving to Washington, DC, at the end of the 2004 season.

Former Montréal Expos will take to the field in pre-game ceremonies at the Big O. Expos stars participating include National Baseball Hall of Famer Tim Raines and former MLB all-time saves leader Jeff Reardon and starting pitcher Javier Vasquez, who both also pitched for the Yankees during their careers.

Game time for both matches is 7:05 pm. For tickets, visit evenko.ca. 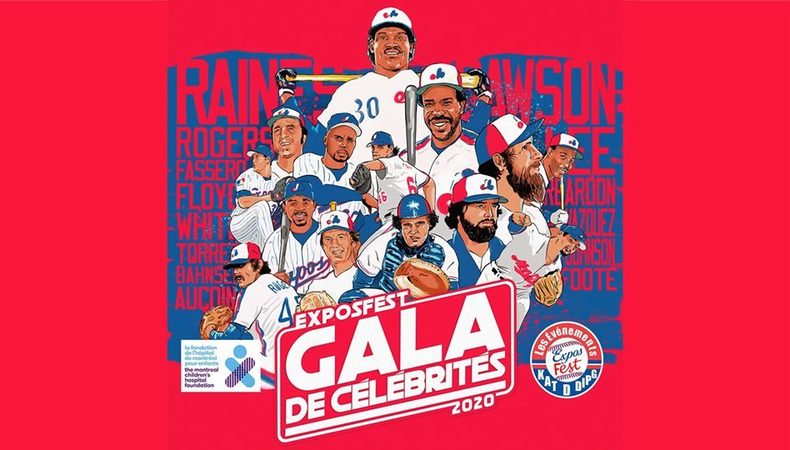 The 2020 Blue Jays pre-season series against the Yankees will be preceded by the 5th annual Expos Fest Celebrity Gala, when former Montréal Expos greats – Hall of Famer Andre Dawson, Rondell White, Cliff Floyd and Bill “Spaceman” Lee, in addition to all those attending the Expos pre-game ceremonies at Olympic Stadium – will raise money for the Kat D DIPG foundation at the Montréal Children’s Hospital (DIPG is an inoperable brain cancer that affects children between the ages of 5 and 9).

Other guests include Montréal Canadiens fan favourite Stéphane Richer as well as Montréal native and General Hospital soap star William Devry. The gala will be held in the Embassy Plaza in Laval on Sunday, March 22, beginning at 3:30 pm.

Be sure to visit the statue of Jackie Robinson outside the main entrance to Olympic Stadium. Robinson broke pro baseball’s colour barrier with the legendary Montréal Royals in 1946 before being called up to the Brooklyn Dodgers in 1947. 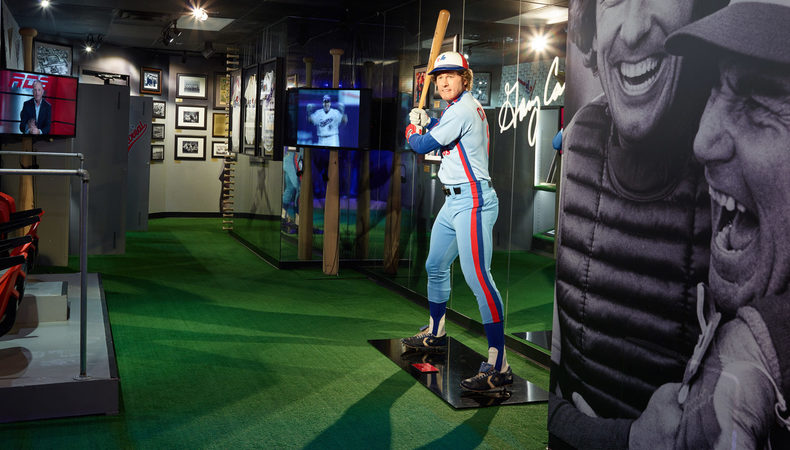 Wax statue of the Kid

While visiting Montréal, do not forget to check out the wax statue of beloved Montréal Expos icon Gary Carter – a.k.a. “The Kid” – at the Grévin MONTRÉAL wax museum.

Located near Olympic Stadium is the Grand Chelem Ball Centre, which is home to three professional batting cages, a Made-in-Québec ball shop and a licensed resto-bar. Test your swing in the cages and play a baseball pinball or video game while watching baseball up on the big screen.