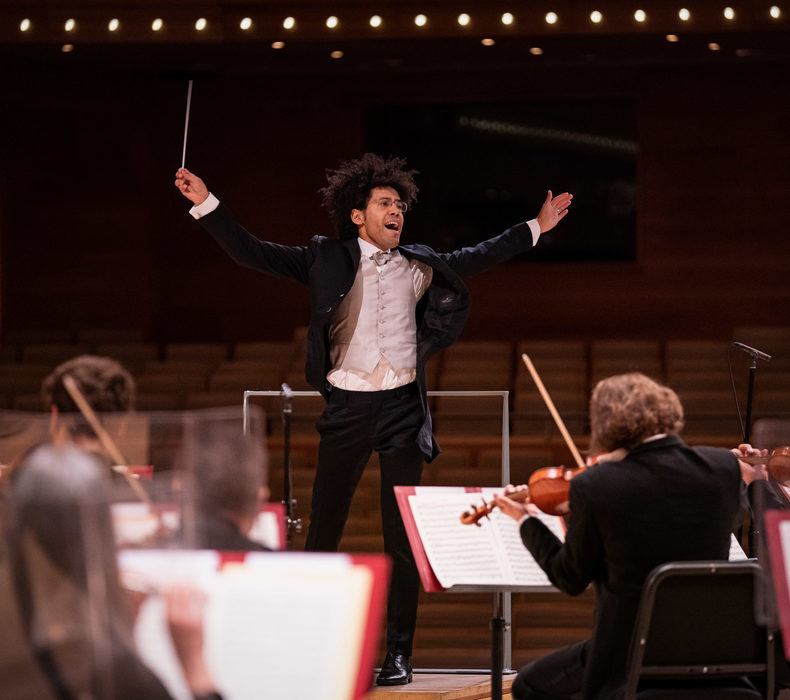 With 61 scheduled in-person concerts at the Maison symphonique de Montréal this season, the OSM’s top priority is the health and safety of its audiences, musicians and staff. All concerts are being given under the strictest sanitary conditions, in adherence with Quebec Public Health directives. As of September 1, a COVID-19 vaccine passport is required to attend indoor OSM activities. Many health and safety measures have been implemented, which you can learn about in greater detail by clicking here. 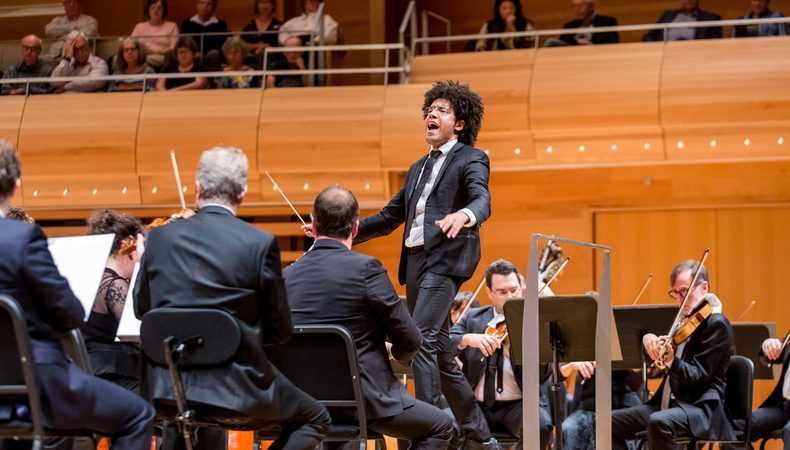 Launching on September 14, the OSM’s 88th season presents 61 concerts, including four premieres of works by Canadian composers. The OSM will welcome more than 20 artists from Québec and Canada as well as international guest soloists. The OSM will also welcome 16 guest conductors, including legendary OSM Conductors Emeriti Kent Nagano (December 15, 16 and 18) and Zubin Mehta, in what will be a historic concert on February 5, six decades after Mehta led the OSM on its first international tour.

Maestro Rafael Payare will launch the OSM season with the RAFAEL PAYARE CONDUCTS SHOSTAKOVICH’S FIFTH SYMPHONY opening concert (September 14, 16 and 18) and conclude the season with BEETHOVEN’S TRIUMPHANT NINTH (May 31 and June 1 and 2) with choir and orchestra.

“As soon as Rafael was announced as our new music director, we began to work together to program the new season,” says Marianne Perron, OSM Senior Director, Music Programming and Artistic Development. “We usually begin to work on a season about 18-24 months beforehand, so there already was some concert programming. But there are some composers that are particularly close to Rafael, so we built part of the season on this. Our new season reflects Rafael’s vision, we worked together very closely.” Says Payare, “With Marianne we put together a sneak peak of future seasons!” 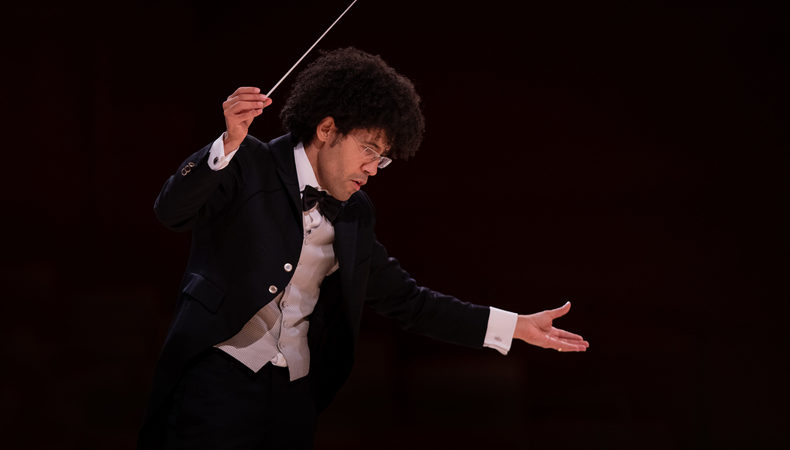 The charismatic, flamboyant and youthful Payare, 41, is one of the most sought-after conductors of his generation, and is the ninth music director in the history of the OSM, recognized as one of the finest orchestras in the world. What also drew Payare to the OSM is the orchestra’s many community initiatives, such as its annual Bal des enfants which Payare will conduct in April 2022.

“If it wasn’t for others exposing me to classical music when I was young I would have never found out that this is my path,” says Payare, an alumnus of El Sistema, a music education program launched in his native Venezuela more than 45 years ago by Maestro Jose Antonio Abreu. “Community initiatives make music accessible and you never know in which kid you will ignite a dream.”

Payare notes there are new challenges rehearsing with musicians during the pandemic. “One aspect has been the distancing onstage,” says Payare. “But humans are resilient and the musicians said, ‘Okay, this is what it is.’ We have kept our artistic standards high.” 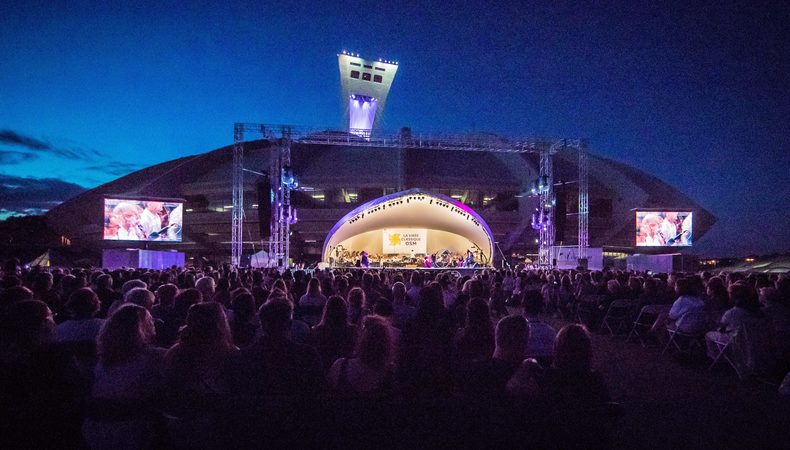 Payare is also looking forward to exploring Montréal. “I have heard so many good things about the city,” he says. “I cannot wait to discover Montréal!”