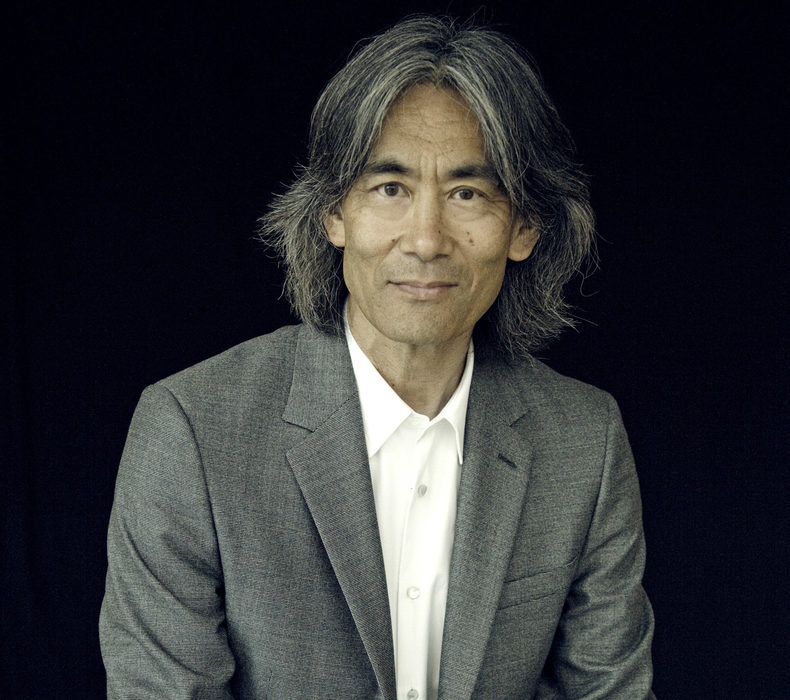 After appointing Kent Nagano as Conductor Emeritus of the Orchestre symphonique de Montréal (OSM), the Orchestra has announced Nagano has returned to Montréal to conduct the OSM in three concerts to be webcast this month.

After completing his Canadian public-health-mandated self-quarantine, Nagano is in rehearsals with the OSM for three new concerts which will be webcast live from the Maison symphonique on March 9 (From Beethoven to Poulenc: Kent Nagano, between Thought and Refinement), March 16 (Strings, Winds and Piano: The Art of Contrast According to Kent Nagano) and March 23 (Surprise and Triumph: Kent Nagano Conducts Haydn and Mozart).

All three concerts will be available online as of 7 p.m. and thereafter for a period of 21 days.

Upon his return to Montréal, Nagano said, “It is with deep feeling and great pride that I welcome the decision by the OSM’s Board of Directors to appoint me Conductor Emeritus of this great Orchestra. I am deeply moved by this decision.”

The Grammy-winning Nagano – who has worked with many superstars, such as Björk, Sting and Paul McCartney, as well as Sophia Loren, Bill Clinton and Mikhail Gorbachev – is truly a rock star of the classical world. A disciple of Beethoven, Nagano was OSM music director from 2006 to 2020.

Among his many achievements in Montréal, Nagano helped make the world-class Maison symphonique concert hall a reality, was key in the OSM’s acquisition of the Grand Orgue Pierre-Béique and of its three octobasses, led numerous international tours and award-winning recordings, and established the Classical Spree Festival which brought the OSM closer to a broader, more diverse public.

About his time in Montréal, Maestro Nagano told me in 2016, “There isn’t a day that goes by when I don’t take half a step back and look in admiration at what Montréal has become, how deep and visionary the culture here is. Of course, I am not naive, we have our problems, like all cities. But the chance – the privilege – to be a part of this is very exciting.”

Nagano is just the third Music Director of the OSM to receive the honorary title of Conductor Emeritus, after Wilfrid Pelletier and Zubin Mehta. 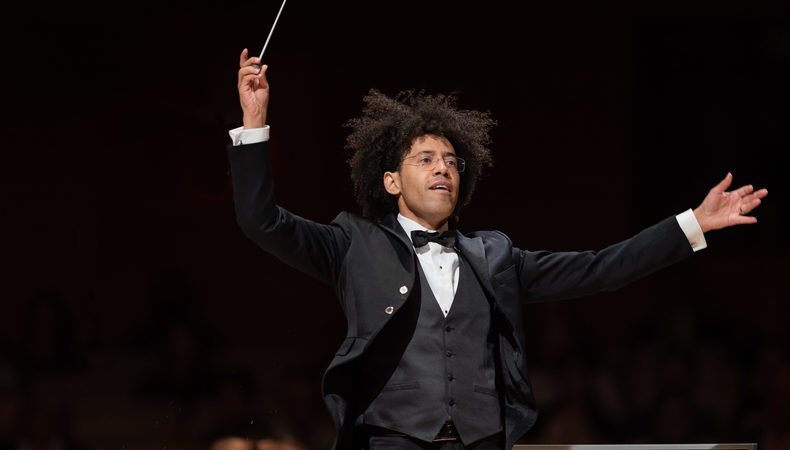 Internationally-renowned conductor Rafael Payare will become the new music director of the OSM beginning with the 2022-2023 season.

Payare is currently OSM artist-in-residence and will become music director designate on September 1, taking over from Nagano.

Payare will become the ninth music director in the history of the OSM – recognized as one of the finest orchestras in the world – and the first conductor from South America to hold this position.