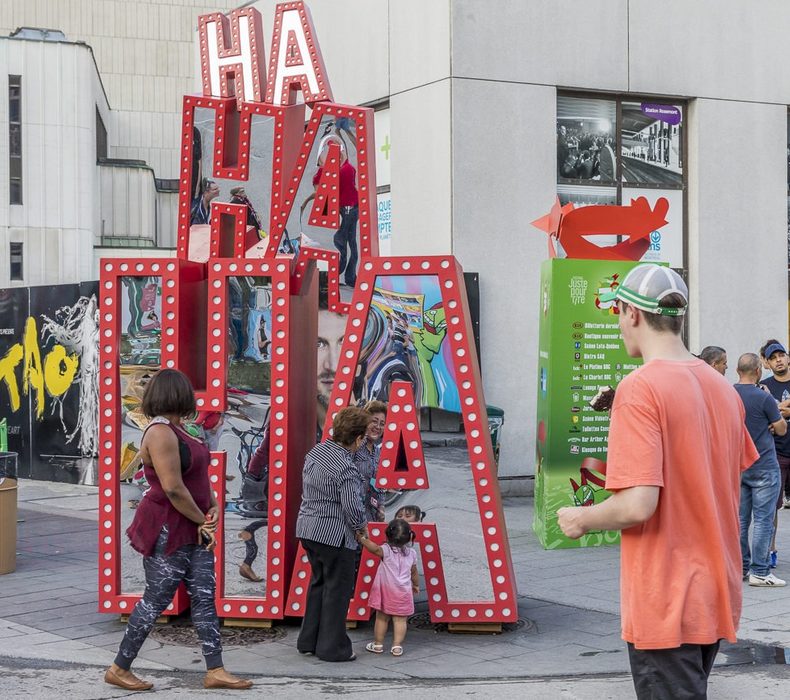 Some of the biggest names in entertainment will headline the 40th edition of Just For Laughs, the largest comedy festival in the world. Kevin Hart, Bill Burr and Russell Peters are some of the headliners at the 2022 edition which runs from July 13 to 31. 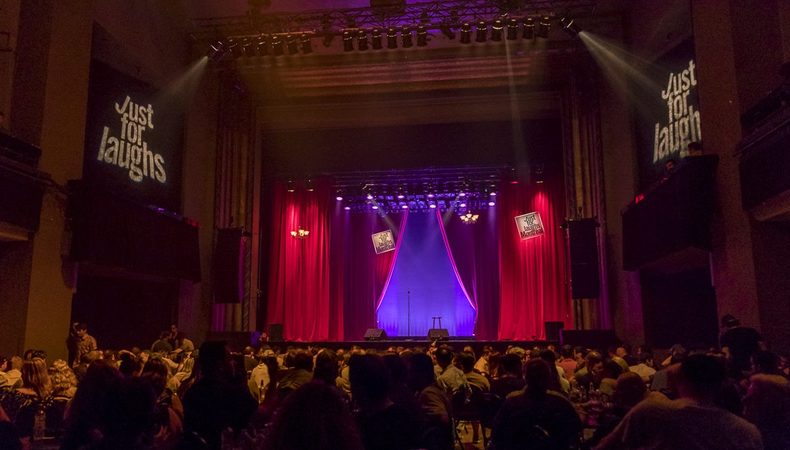 Just For Laughs revolutionized the comedy world and launched the careers of hundreds of today’s most renowned comedians, like Kevin Hart, Dave Chappelle, Jimmy Fallon and Amy Schumer. For its landmark 40th anniversary, JFL will again welcome the comedy industry’s hottest stars and rising talent.

Says Just For Laughs president Bruce Hills, “We share in the world’s heaviness right now, and as leaders in the comedy industry, we are hopeful that we can provide some much-needed levity and premium quality laughter for all audiences, industry and artists planning to gather in Montréal this July."

The Just For Laughs Gala shows at Théâtre Maisonneuve at Place des Arts feature the funniest and most popular comics in show business.

Tasmania’s Hannah Gadsby wowed the comedy world with her multi-award winning show Nanette’s sold-out run at Montréal’s 2019 edition of JFL. Its launch on Netflix, and subsequent Emmy win, took Nanette (and Hannah) to the world.

Chelsea Handler is a comedian, television host, best-selling author and advocate whose humor and candor have established her as one of the most celebrated voices in entertainment and pop culture.

Jo Koy continues to break records and sell out theatres and arenas around the world. His latest Netflix special Comin’ in Hot was released to rave reviews, and his standup comedy album, Live From Seattle, topped the Billboard charts.

Award-winning performer, actor, writer and comedian Patton Oswalt is known for his comedy specials and more than 200 film and television roles including Parks and Recreation.

Award-winning comedian, actor, writer, producer and author Iliza Shlesinger has five stand-up specials streaming on Netflix and is the only female and youngest comedian to hold the title of NBC's Last Comic Standing.

Canadian stand-up comedian, actor and producer Russell Peters was named as one of Rolling Stone’s 50 Best Comics of All Time.

Stand-up comedian and actor Ronny Chieng is best-known as Daily Show with Trevor Noah correspondent. He also starred in the Marvel Studios hit Shang-Chi and the Legend of the Ten Rings and Warner Bros.’ Crazy Rich Asians.

Some of the world’s hottest comics are headlining solo shows at JFL this summer, notably blockbuster concerts by Kevin Hart (July 29) and Bill Burr (July 30) at the Bell Centre.

The raunchy Nasty Show returns for more down-and-dirty shows at MTELUS hosted by Big Jay Oakerson (July 20 to 24, and July 26 to 28).

Brit(ish) boasts a lineup of some of the funniest comedians from across the pond and features special guest Dara Ó Briain at L’Astral at 7 pm nightly (July 27 to July 30).

L’Astral is also home to the Midnight Surprise, one of the festival’s most popular series (July 27 to 30 at 11:59 pm). All-star comedians regularly pop in for a surprise set. Past guests include Kevin Hart, Dave Chappelle, Tiffany Haddish, Amy Schumer and Judd Apatow.

Just For Laughs will announce more artists in the coming weeks. For more information, updates and tickets, visit hahaha.com.